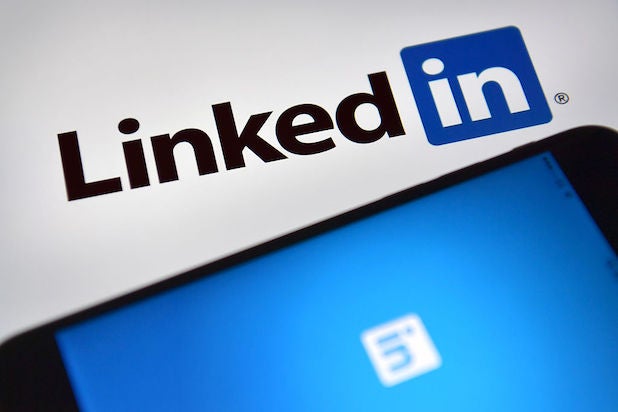 LinkedIn will be cutting 6% of its staff, which amounts to about 960 positions, due to the economic downturn caused by the COVID-19 pandemic.

In a public memo to staff, LinkedIn CEO Ryan Roslansky said the cuts will affect the global sales team and staff who work on the company’s talent acquisition service, “which continues to be impacted as fewer companies, including ours, need to hire at the same volume they did previously.”

“We are entering our new fiscal year with a greater sense of urgency than ever to stay ahead of the paradigm shifts our members are facing. Everywhere, people are adapting to new ways of staying connected, learning, networking, selling, hiring, and finding work,” Roslansky wrote. “However, LinkedIn is not immune to the effects of the global pandemic.”

As for now, Roslanksy said the company doesn’t plan on making future job cuts. But for those whose jobs are cut, Roslansky said they would receive a minimum of 10 weeks of severance pay, as well as additional payments for employees who are eligible for bonuses. U.S.-based staff will have another year of health insurance coverage and will also be able to keep their company phones and laptops “so they have the practical tools they need to help with career transitions.” For staff members on company-sponsored visas, Roslansky said LinkedIn would also pay for “one-on-one consultations with external immigration legal advisors.”

“To our teammates who are leaving: I deeply thank you for the positive impact you’ve made. Your time and effort have been critical to helping manifest LinkedIn’s vision,” Roslansky wrote. “Please know these changes aren’t a reflection on you or your work at LinkedIn, but rather, the result of strategic changes we are making to accelerate the vision of the company. You’ve played an important role in building LinkedIn, and I am truly grateful.”