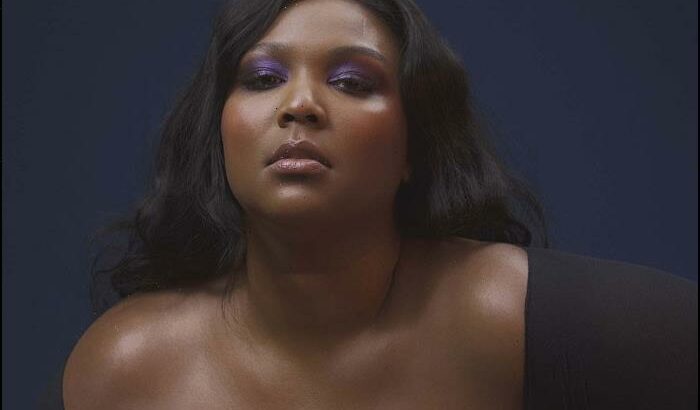 Just a few days after “About Damn Time” ascended to the No. 1 spot on Billboard‘s Hot R&B Songs chart, Lizzo has dropped a remix version of the song after collaborating with German DJ Purple Disco Machine.

“As soon as I heard ‘About Damn Time,’ I knew I’d love to remix it,” Purple Disco Machine said in a statement. “It is so great to hear such an amazing contemporary song by a world class artist like Lizzo, based on the same disco vibes that have inspired my own music.”

The song had also reached the top 10 on the Billboard Hot 100 chart, helped by the latest viral dance trend on TikTok.