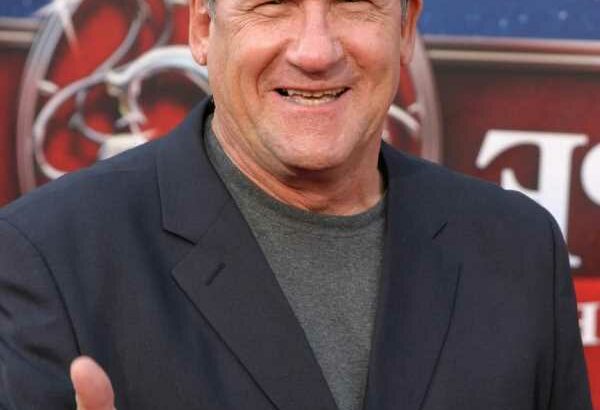 The noted actor passed on Wednesday of this week after a 10-year-long battle with Parkinson’s Disease. He was 78 years old.

LaFleur, who was well known for his roles in The Sandlot and Field of Dreams, among other high-profile films, was surrounded by family and loved ones at his home at the time of his death. According to his wife, Shelley, he was in good spirits, cracking jokes and trying to make his family laugh even as he was in his final days.

In a statement to the media, Shelley lauded her husband as “a generous and selfless man.” And while his acting career was exceptional, the grieving wife added (below):

“…more importantly it was who he was for his family and friends.”

LaFleur was an incredibly accomplished and talented character actor.

He infamously played baseball player Chick Gandil in Kevin Costner‘s Field of Dreams in 1989. LaFleur then doubled down on his good favor in baseball flicks and portrayed Babe Ruth in the classic 1993 coming-of-age baseball movie The Sandlot.

In addition to many other movie roles including work in The Blob, Cobra, several of the Santa Clause films, he also landed memorable television roles on Malcolm in the Middle, The Bernie Mac Show, JAG, and many other episodic productions.

Such a sad loss for Hollywood and movie fans everywhere — and, of course, his grieving family and loved ones. 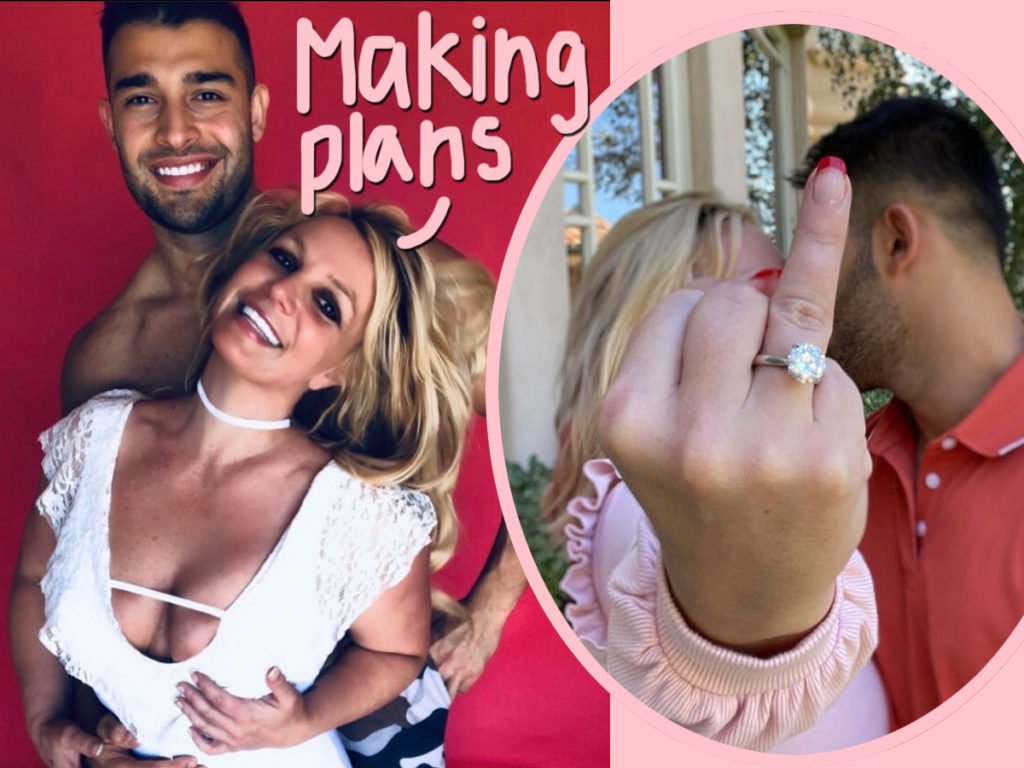 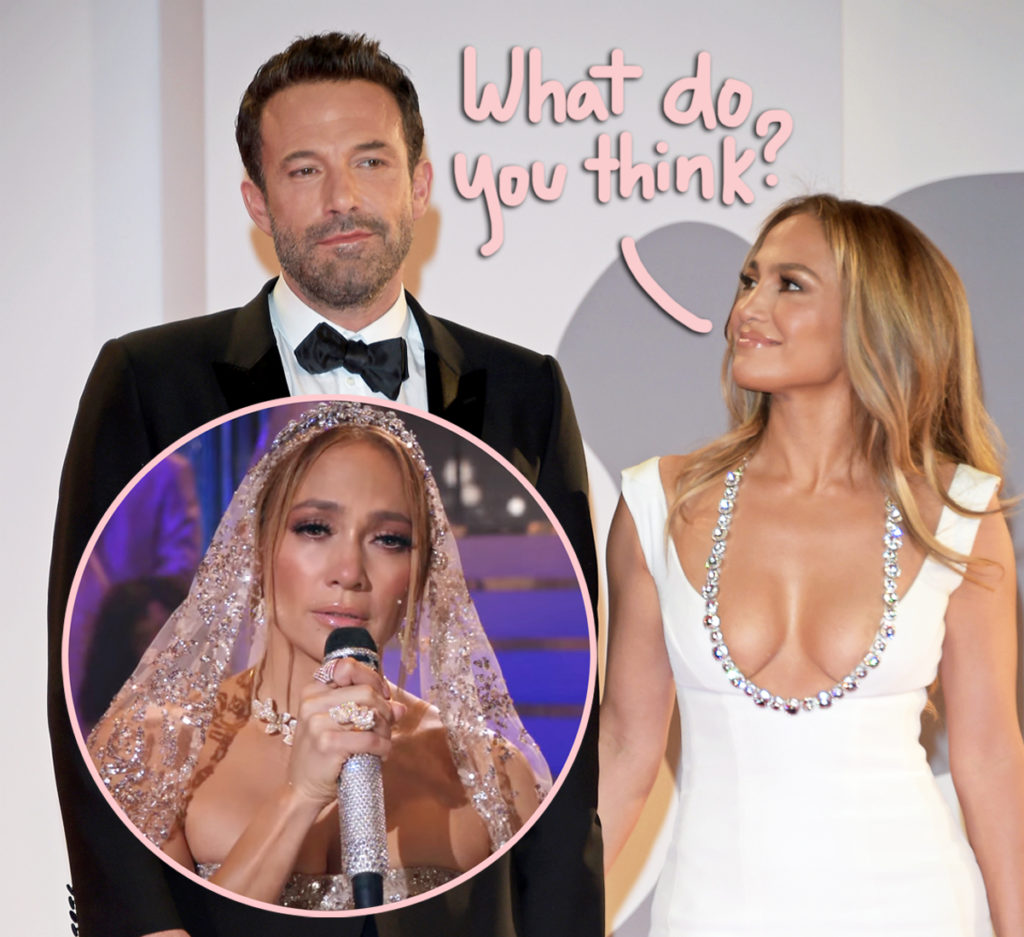 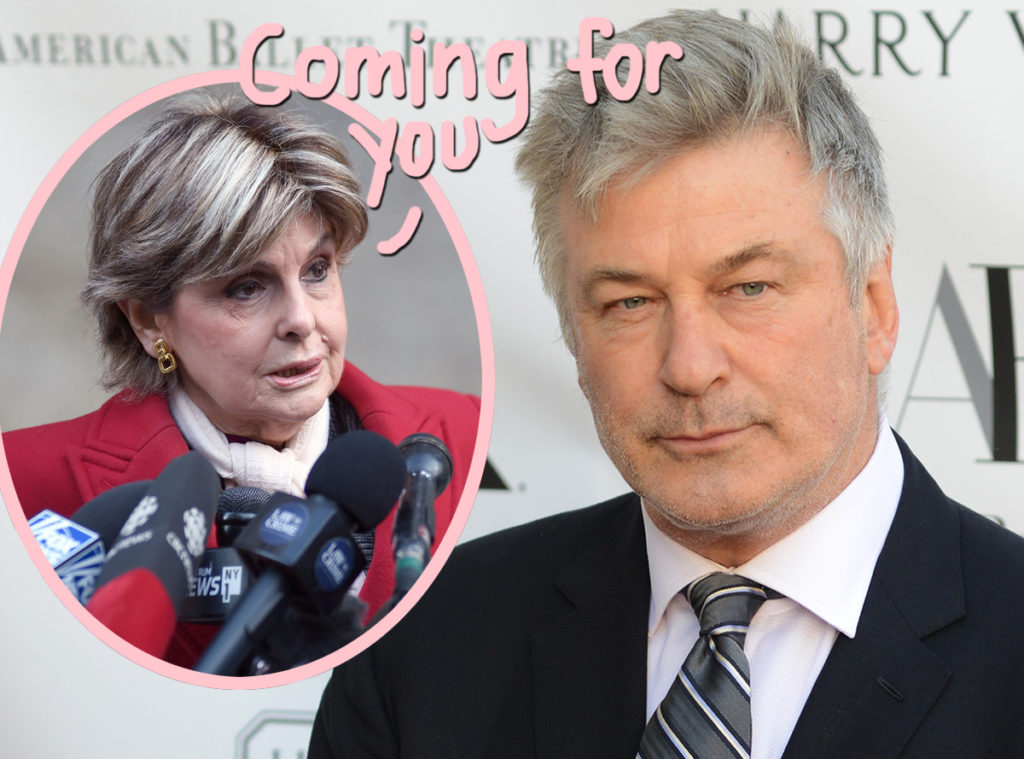 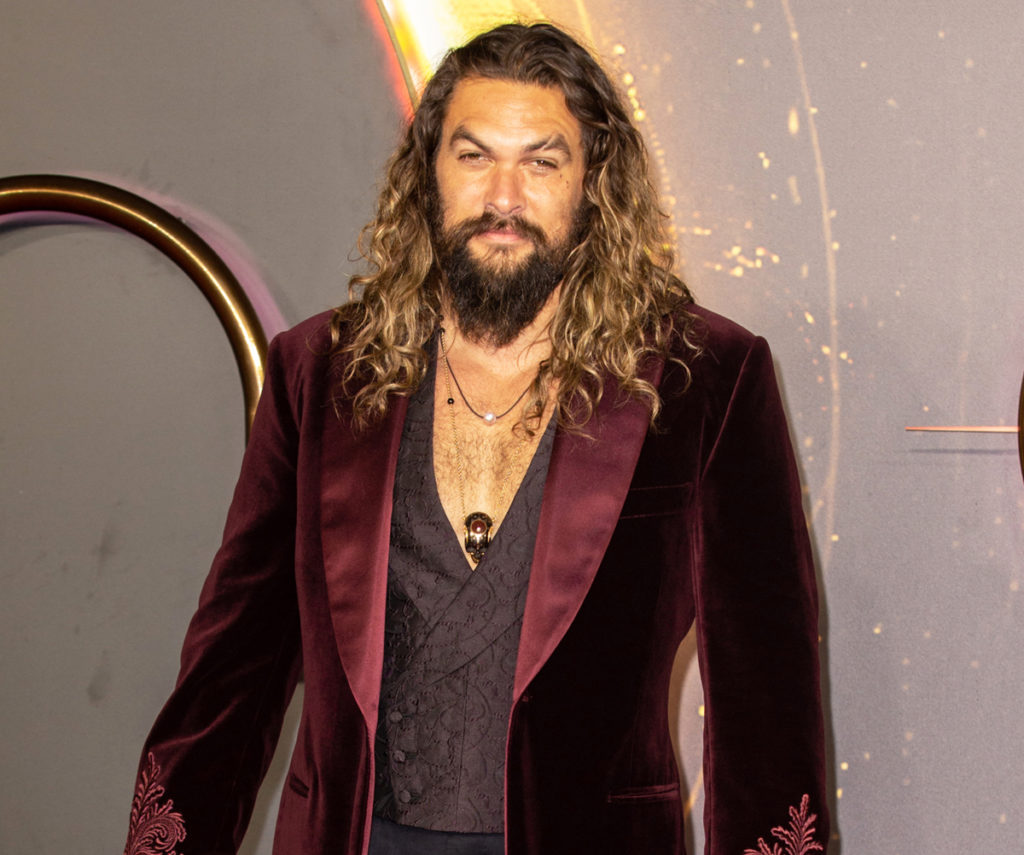