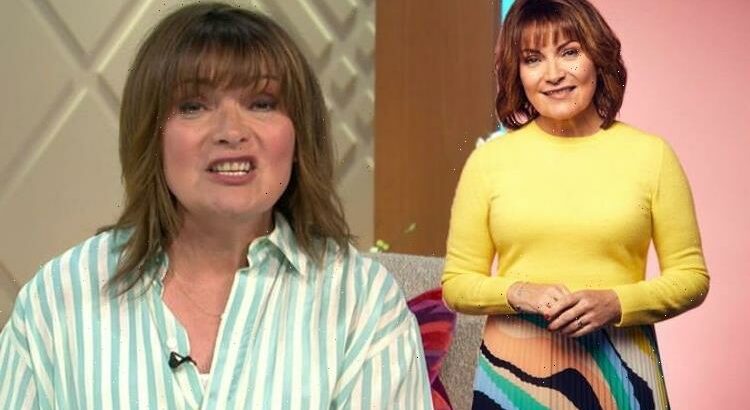 Lorraine Kelly has shared her horror after receiving a text message she believed was from Royal Mail. The ITV broadcaster spoke to money expert Martin Lewis about hoax messages that have been circulating.

It’s been hideous, I got one myself!

During today’s edition of the hit ITV show, the Scottish born star, 61, described the latest round of scams as “hideous”, before announcing that she recently received a text message from who she thought was Royal Mail.

The veteran broadcaster has never been one to shy away from using her platform to combat important issues within society but now, she is urging viewers across the country to remain more vigilant.

While Money Saving Expert Martin was on the programme to discuss online scams which often see thousands taken from an unsuspecting persons bank account, Lorraine said: “It’s been hideous, I got one myself.”

She added: “I got a text pretending to be Royal Mail saying I owed money on a letter,” before the message appeared on screen for viewers. 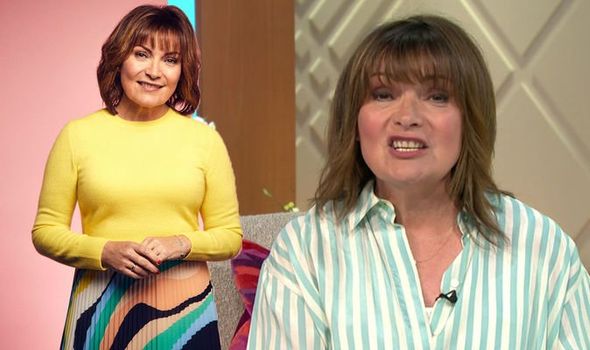 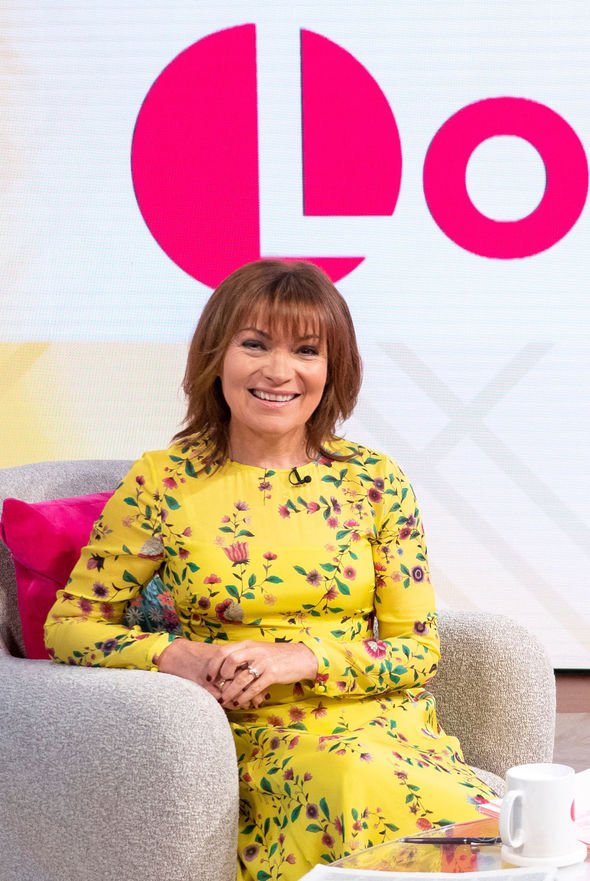 As the text message in question was broadcast to the nation, Lorraine exclaimed: “That’s the one!” Before quoting the message saying: “Your package has,”

She went on to say: “It was exactly that one – it was under £3 and this is happening and of course, people are falling for it.

“Of course they are,” she added.

Following Lorraine’s revelation, Martin, 46, added: “Well those post delivery scam texts that people get are very dangerous because we get so many deliveries during the pandemic.

“Lots of people are falling for that.”