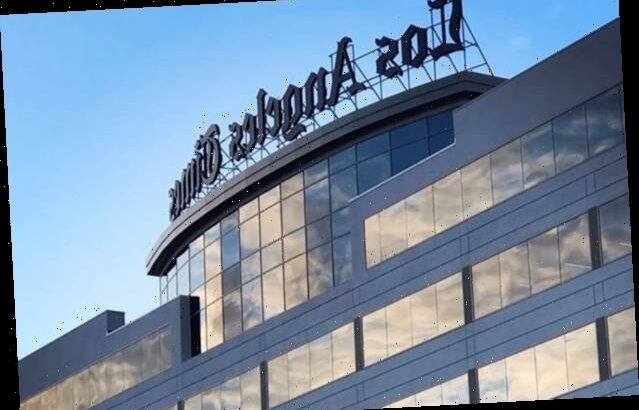 Owner Patrick Soon-Shiong is shopping the paper after less than three years of ownership, the Wall Street Journal reported on Friday

Los Angeles Times owner Patrick Soon-Shiong is not looking to sell the paper less than three years after he bought it, despite a Friday report to the contrary, according to a Times spokesperson.

“Dr. Soon-Shiong and his family continue to invest in and plan for the future of the Los Angeles Times, and do not plan to sell,” Hillary Manning, a spokeswoman for the Times, told TheWrap.

The Wall Street Journal said Friday that the billionaire is exploring sales options due to his dissatisfaction with the news organization’s “slow expansion of its digital audience and its substantial losses,” according to unnamed individuals who spoke with the WSJ. The paper also reported that options being considered by Soon-Shiong were “an outright sale of the entire company, bringing in an additional investor or transferring management of the properties to another media group,” such as to Alden Global Capital — the hedge fund that reached a $630 million acquisition agreement with Tribune Publishing earlier this week.

Shortly after the WSJ’s report, Soon-Shiong said in a tweet that the piece was “inaccurate.”

“WSJ article inaccurate. We are committed to the @LATimes,” he wrote.

Soon-Shiong purchased the L.A. Times and the San Diego Union-Tribune in 2018 for $500 million from Tribune Publishing, then called Tronc.