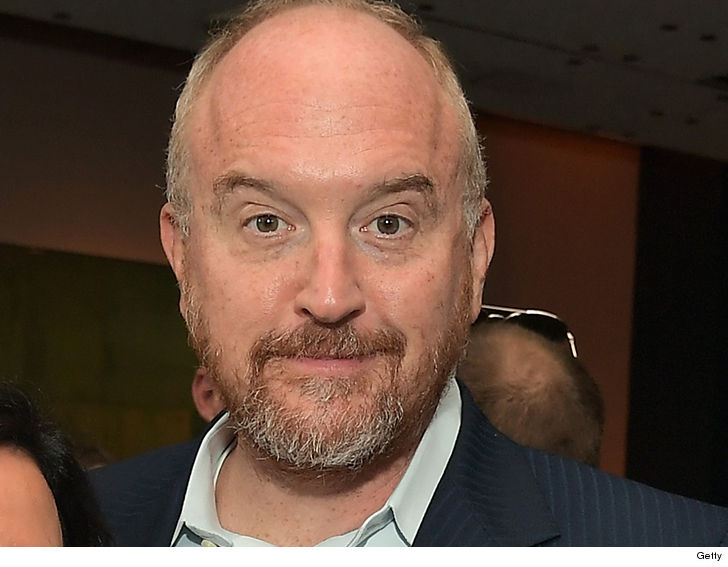 Louis C.K.‘s surprise return to stand-up — to the delight of some and dismay of others — has full support from some very important people in the comedy world … the guys running the clubs.

TMZ’s learned several comedy hot spots in NYC would gladly welcome Louis back, despite his fall from grace last year after he copped to sexual misconduct.

Louis Faranda, talent exec of Carolines on Broadway, tells us … the comedian is like a son to him — they personally go back to the beginning of C.K.’s career — and he’s a longtime friend of the club.

Faranda adds … “We all make bad mistakes in life and everyone deserves the right to be forgiven … I totally understand the plight of the women he offended, [but] I also love Louie C.K. and CANNOT turn my back to him ever!!”

Likewise — Al Martin, owner of Broadway Comedy Club and Greenwich Village Comedy Club, says … “Everyone is entitled to a second chance. I would book Louis.” C.K. has performed at his clubs in the past.

Bill Boggs, officer of the Friars Club, tells us it would also have Louis back. Boggs says, “We were repulsed by his actions and there’s no question about that,” but he gives C.K. the benefit of the doubt that he’s learned from his mistakes. “We can’t punish people for the rest of their lives; we can’t assume they haven’t learned. People can grow and change.”

These clubs are not alone. We broke the story … fellow comedians like Marlon Wayans are glad Louis is back onstage, with Marlon telling us he feels C.K. did his time in “comedy jail.”

Other comedians, though — like Melinda Hill — feel C.K. needs to fully apologize and make amends for his wrongdoing before he returns to the mic. Melinda says Louis is “spearheading the #MeTooSoon movement.”

Clearly, many fans of Louis are down with his return … but many others aren’t ready for the redemption tour.