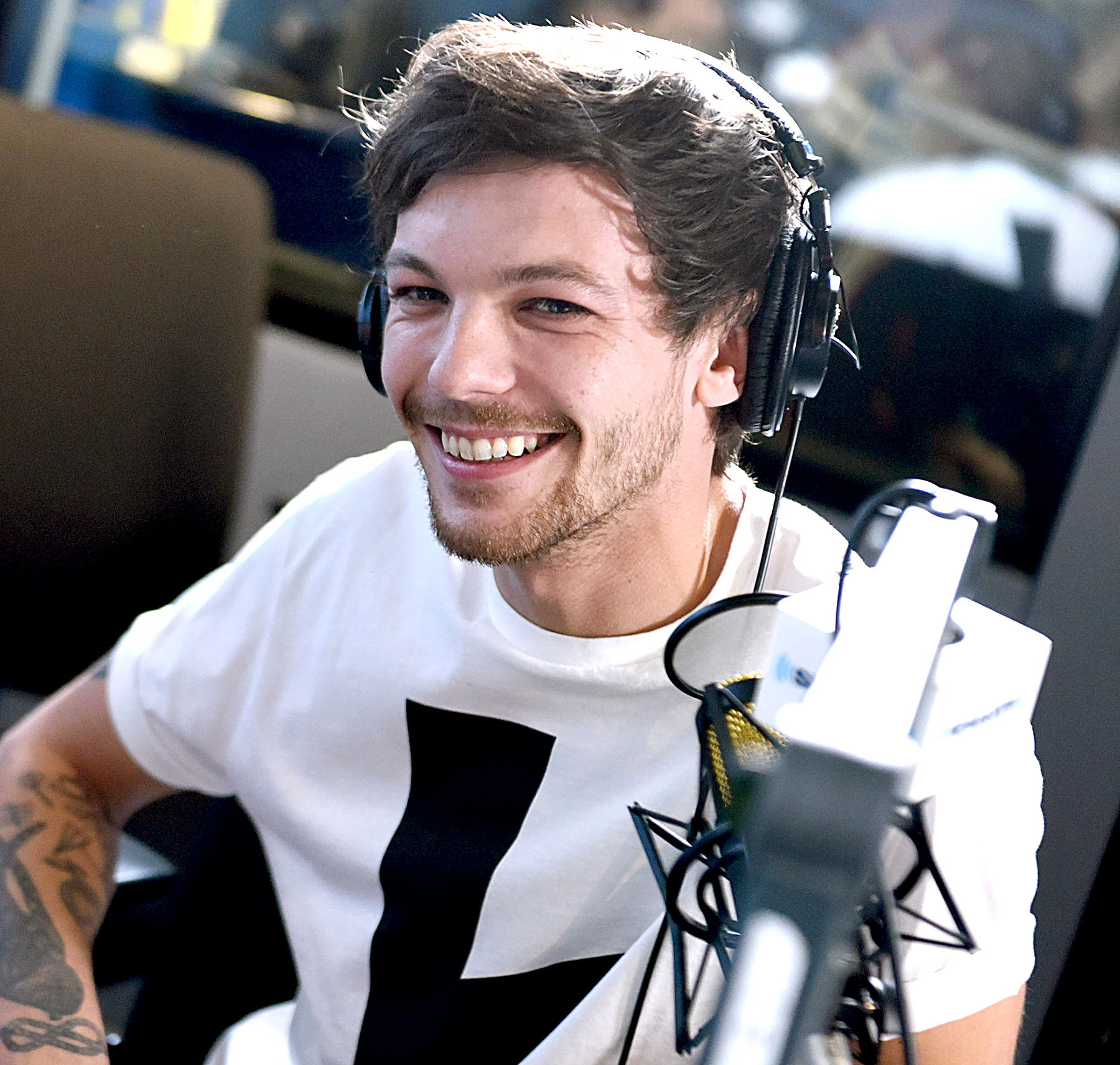 “Young Louis welcome to the world. I’ll take you under my wing lad,” the former One Direction member, 26, tweeted. “The Adidas tracksuit is in the post!”

The youngest prince’s name was released four days after his Monday, April 23, birth. “The Duke and Duchess of Cambridge are delighted to announce that they have named their son Louis Arthur Charles. The baby will be known as His Royal Highness Prince Louis of Cambridge,” Kensington Palace tweeted. 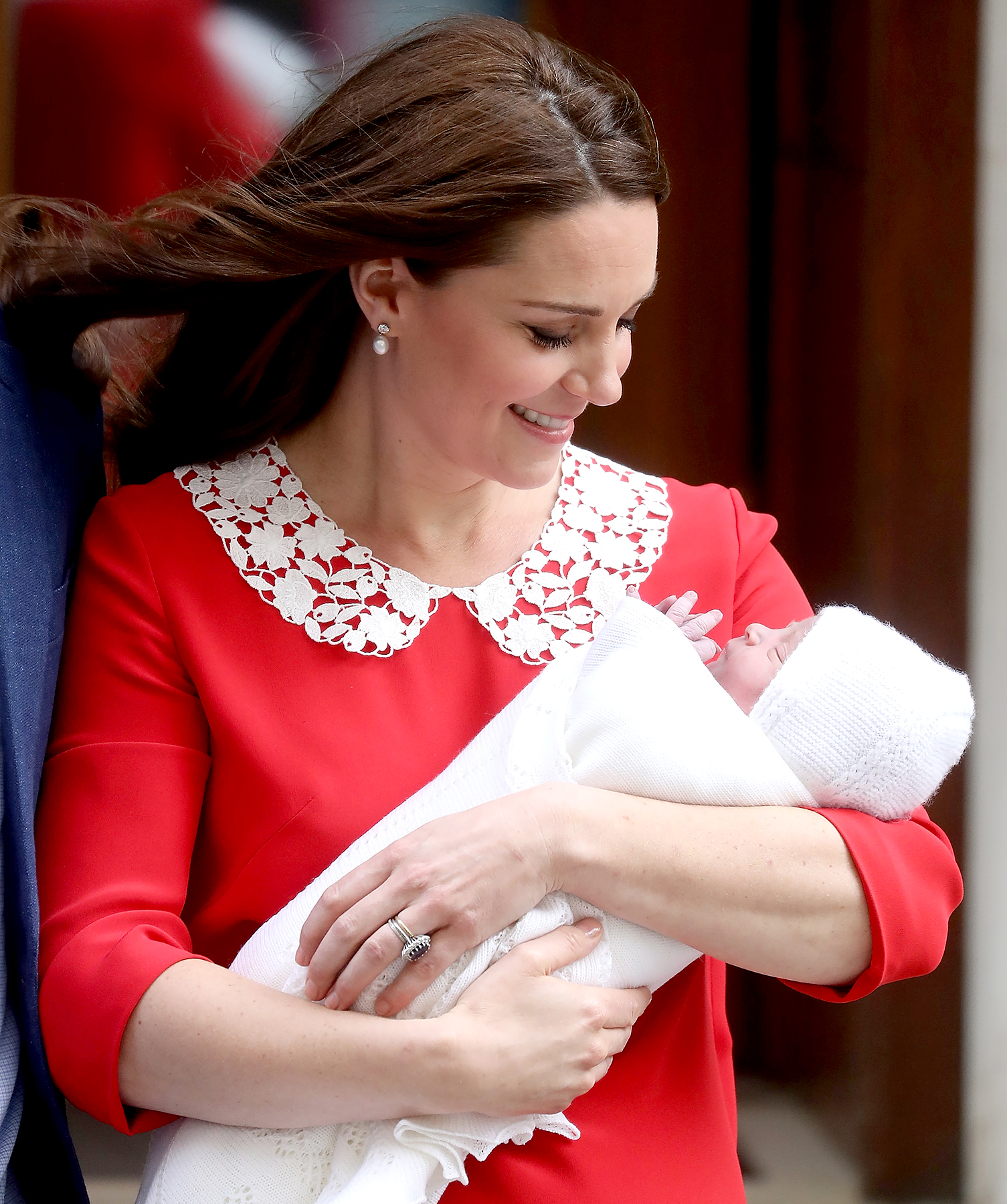 Tomlinson’s fans flocked to social media after the announcement. “The moment Kate Middleton decided she was gonna name her next born Prince Louis,” one tweeted alongside a photo of the duchess and the “Back to You” singer shaking hands.

Some Directioners couldn’t help but notice that Prince Louis joins Prince Harry as a royal family member with a connection to the boy band, noting that Harry Styles shares a name with the 33-year-old soon-to-be groom. “The UK has two prince Harrys and two prince Louis’ now imagine something that beautiful,” a sentimental fan posted.

Others shared photos of Tomlinson wearing a crown, referring to him as their Prince Louis.

The name Louis (pronounced Louie in the case of the prince) carries special significance for the royal family. Not only does the newest member of the duke and duchess’ brood share the moniker with his brother George Alexander Louis and father William Arthur Philip Louis, but Prince Philip’s late uncle — who introduced Queen Elizabeth II to her husband — was also named Louis.

William, 35, gave an update on his newborn son on Wednesday, April 25. He told reporters, “Sleeping’s going reasonably well so far, so he’s behaving himself, which is good.”