The duo was paired together in Strictly Come Dancing back in 2016.

But Louise Redknapp and Kevin Clifton’s friendship seems to have since fizzled out.

The 44-year-old had been close pals with her dance partner and they were frequently pictured together outside of rehearsals.

Now, they have both unfollowed each other on social media and don’t appear to be on speaking terms.

In an interview with The Sun, Louise said: “I haven’t spoken to him for a long time. Most probably since the show started. Not since last year.”

Shortly after the starlet left the hit dance series, rumours emerged that her marriage to footballer Jamie Redknapp was in trouble.

In December 2017 the couple’s divorce was officially finalised. 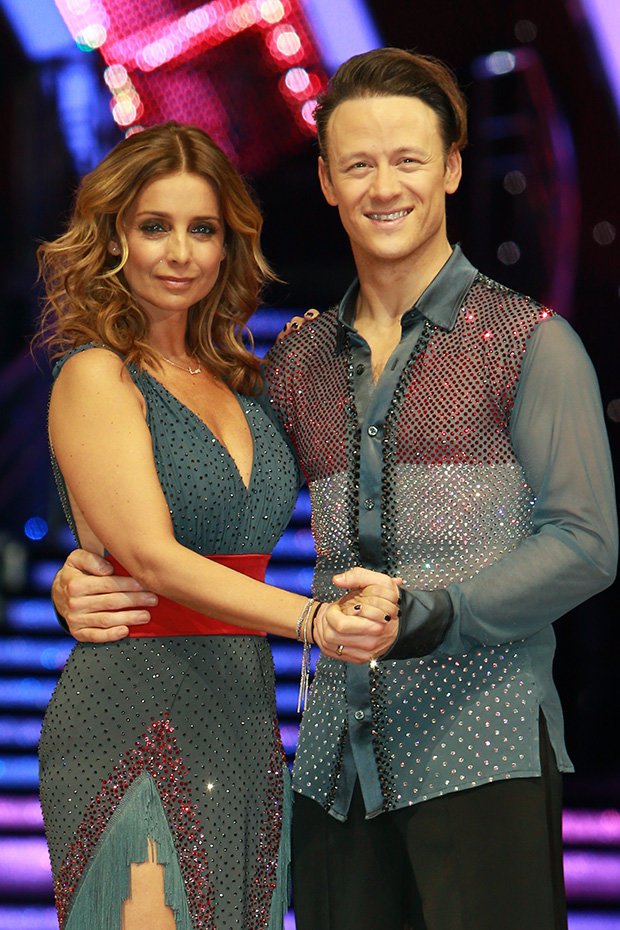 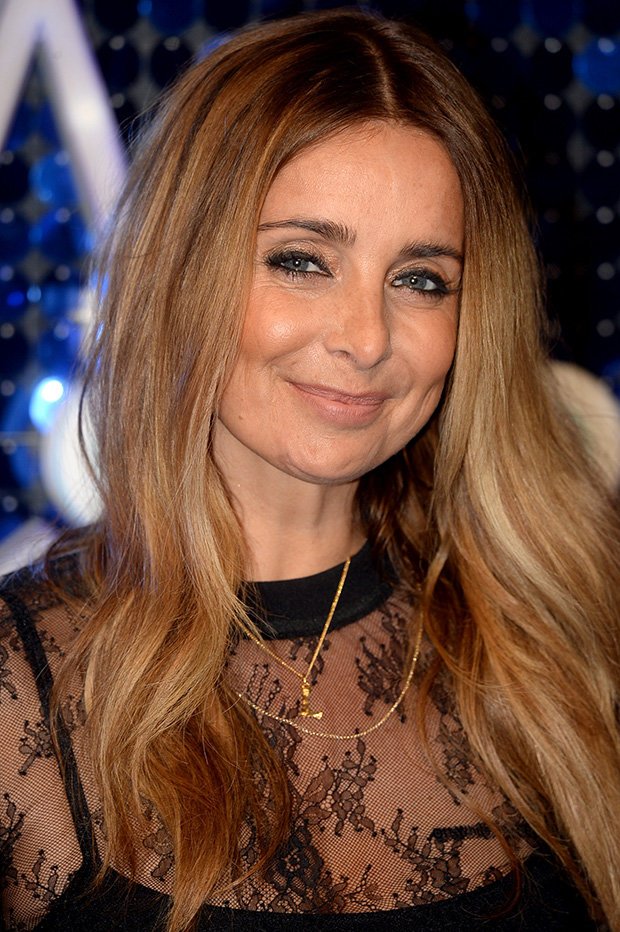 Kevin’s current dance partner is the documentarian Stacey Dooley, who made headlines this year after being struck by the “Strictly curse”.

The 32-year-old split from her long term boyfriend Sam Tucknott while filming the show.

Her ex-boyfriend has since claimed that there was something romantic between Stacey and Kevin, revealing that he spied romantic messages from the dancer on her phone. 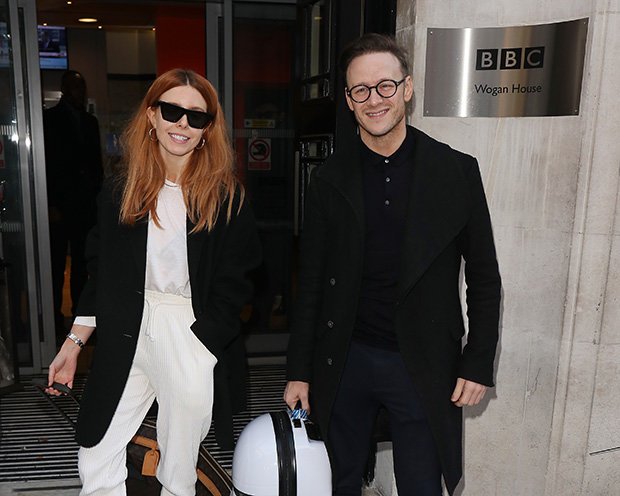 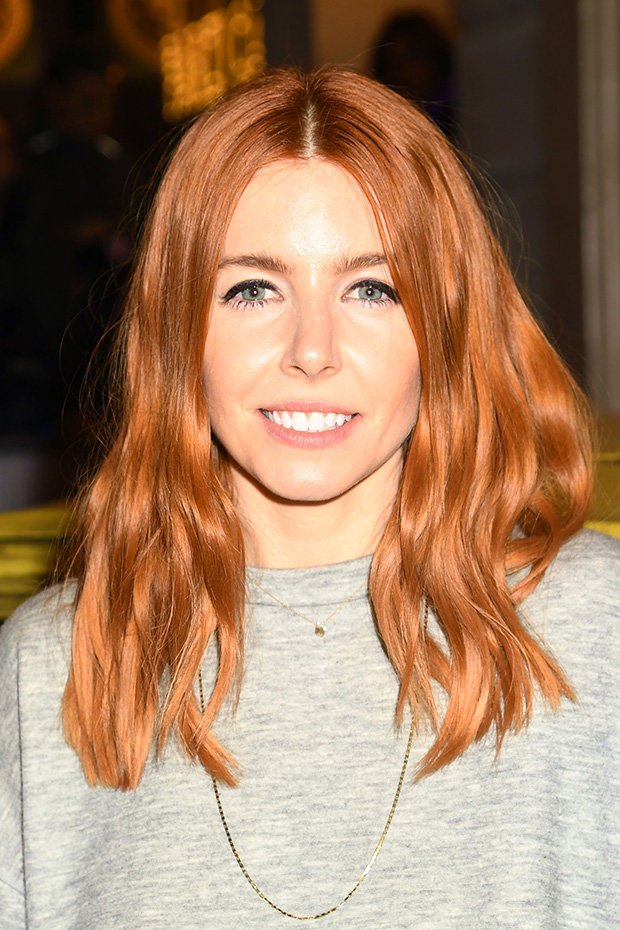 She continued: “I haven’t spoken to Kevin in a long, long time and I’ve never met Stacey, so I have no idea.”

Louise is currently starring in 9 To 5: The Musical in London’s Savoy Theatre.