The 26-year-old claimed that producers are not “mind readers” when it comes to the mental health of contestants after the show came under fire following the deaths of former beauty queen Sophie Gradon, 32, and 26-year-old footballer Mike Thalassitis.

But 2017 finalist Chris has claimed the broadcaster has been a pillar of support when he’s needed someone to talk to – despite criticism from ex-Islanders and now a death of a Jeremy Kyle guest.

ITV bosses pulled Jeremy Kyle from screens yesterday and suspended the show indefinitely following the death of one of its guests.

Steve Dymond, 63, had taken a lie detector test on the show to prove he had not cheated on his estranged partner, Jane Callaghan, in the hopes of a reconciliation.

However, the show’s lie detector suggested that he had cheated, which friends say left Steve distraught.

After travelling back from the TV studio in Manchester to Gosport, Hants, he allegedly told pals he was feeling suicidal and was found dead at his bedsit several days later.

However, Chris has defended the show, saying: “I’ve always been told there’s that support system there and if you’re struggling you have to speak out about it.

“People can’t read your mind, it would be great if people could.

“I’ve always had so much support, especially when filming my own shows through ITV.”

Touching upon his own personal issues, he continued: “I found it very difficult at times when it came to workload, filming and personal relationships and things became quite stressful. 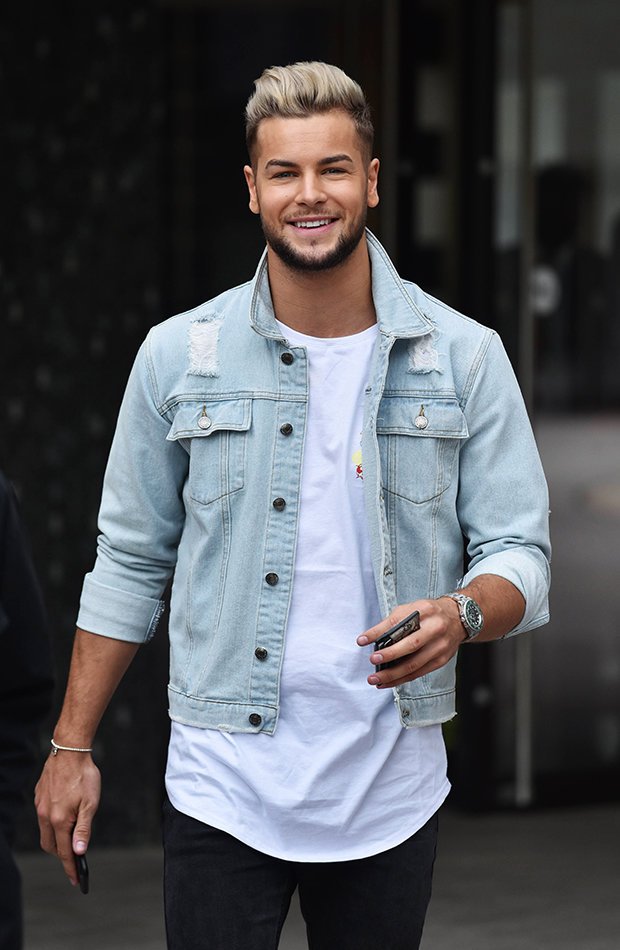 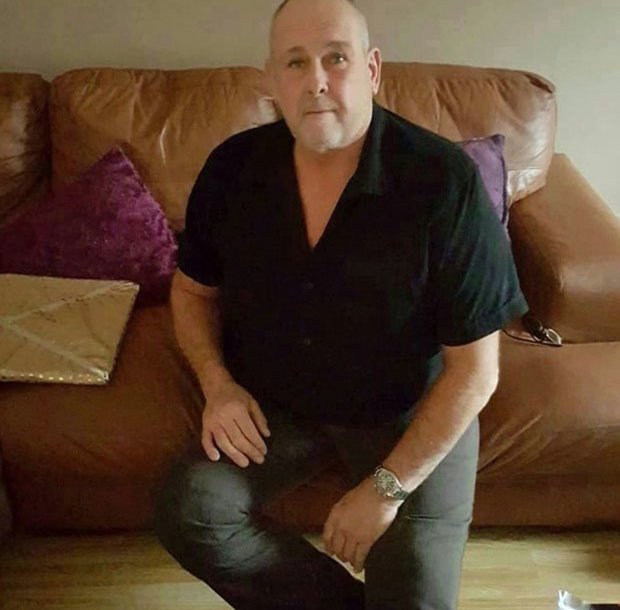 “It’s not easy to then uphold this image on camera, you just want to be yourself.

“When it’s difficult it’s nice to have reassurance from other people and have someone to speak to who isn’t going to judge you.

“I can only speak for myself but it’s been brilliant for me, everyone’s been very supportive.

“I’ve been nothing but looked after within the ITV family, every show I’ve done regarding I’ve always been very well looked after.”

Following the death of Mike Thalassitis earlier this year, Love Island bosses said in a statement: “Our duty of care is a continuous and ongoing process for each Islander. This follows three key stages; pre-filming, filming, and aftercare. 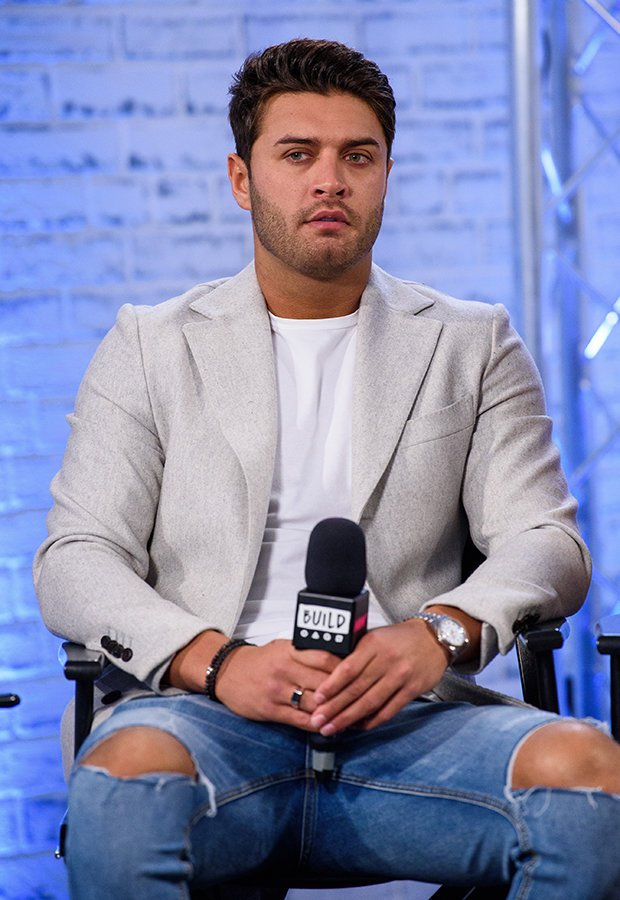 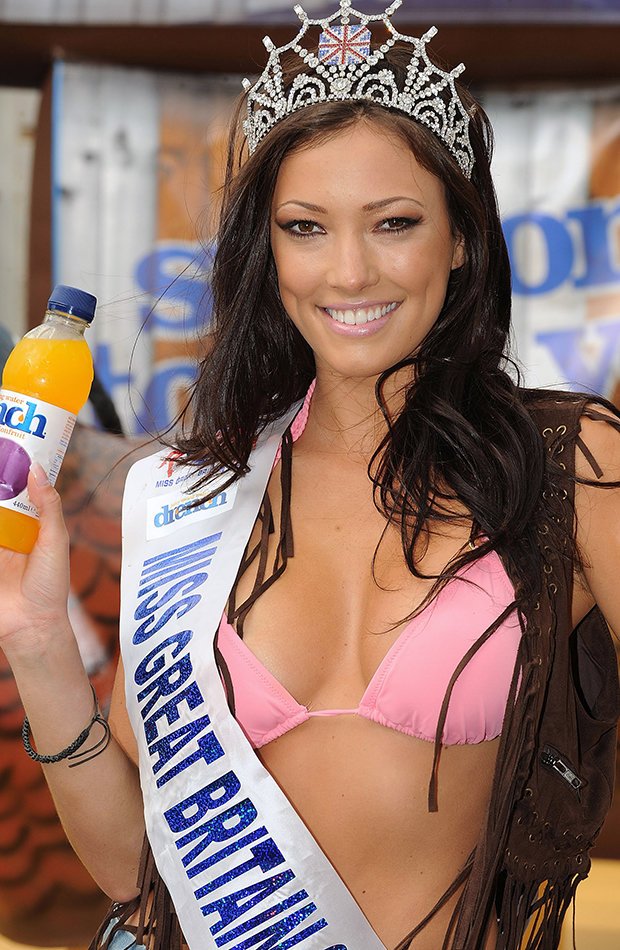 “We have always recognised that this should be an evolving process and six months ago we engaged Dr Paul Litchfield, an experienced physician and a Chief Medical Officer, to independently review our medical processes on Love Island. He has extensive experience of working with large companies and Government in the area of mental health.

“This review has led us to extend our support processes to offer therapy to all Islanders and not only those that reach out to us. And we will be delivering bespoke training to all future Islanders to include social media and financial management.

“The key focus will be for us to no longer be reliant on the Islanders asking us for support but for us to proactively check in with them on a regular basis.”