The nation was shocked when news broke out about Love Island’s Mike Thalassitis death – he was just 26 when he died.

In the wake of his suicide many celebs called out for better aftercare for reality stars who have experienced such a sudden rise to fame.

Today the Love Island cast united and many other celebs alike, flocking to his funeral in tribute.

The funeral took place at Christ Church in Southgate.

Many of his Love Island co-stars were in attendance. including a rather heartbroken Montana Brown.

Uploading a pic of Mike from a previous FaceTime with Mike, she wrote: “Miss the FaceTimes, never felt so empty and anxious.

“Hope you’re above listening to my speech today… I know you’re pointing your finger at me right now and saying, ‘you cow’ for uploading this.” 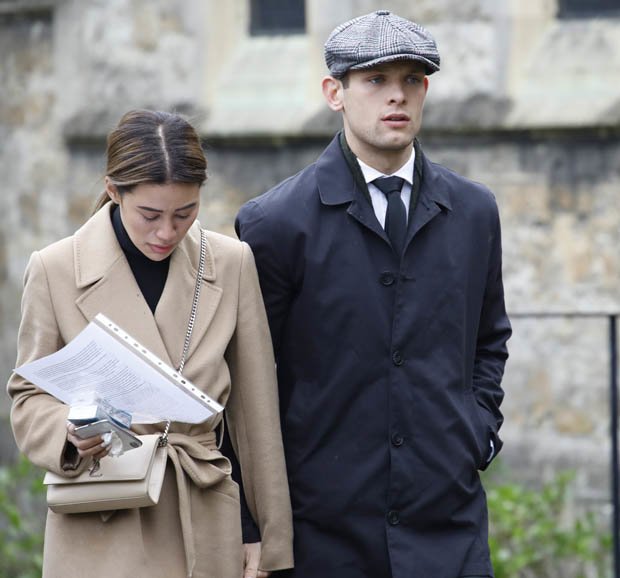 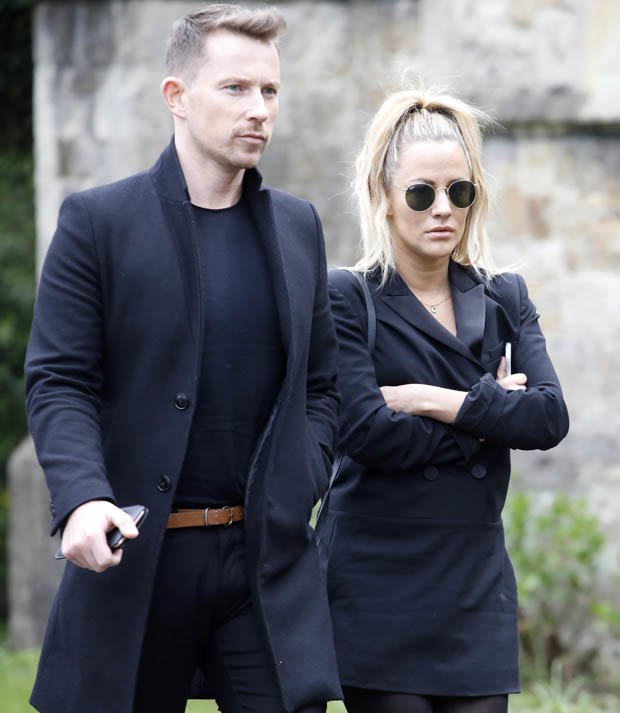 Arriving at the church an emotional Montana was comforted by her boyfriend model Elliott Reeder.

Zara McDermott, Ellie Brown and Samira Mighty were spotted turning up to the church together in their all-black attire.

A whole host of other showbiz pals were spotted from the likes of Caroline Flack and Rebekah Vardy. 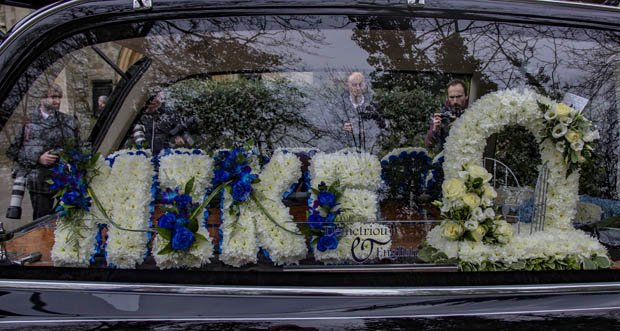 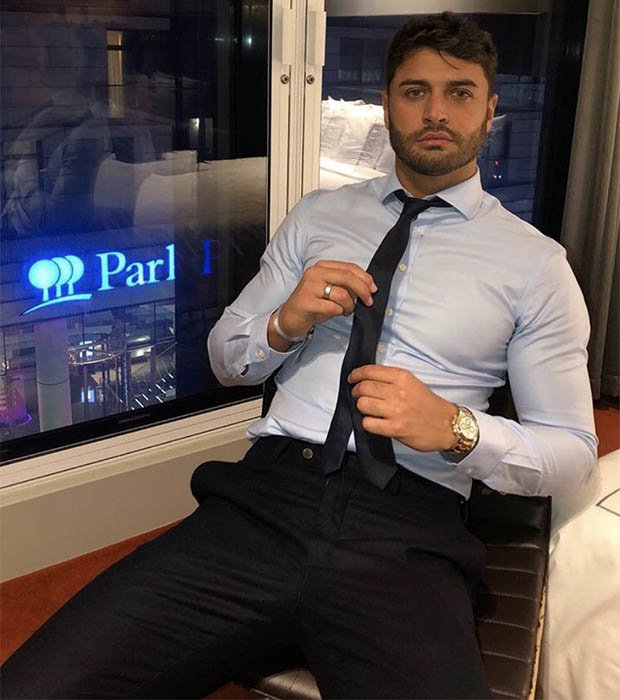 Covering up her eyes with a pair of dark sunnies, Nadia Essex also made an appearance – soon after his death Nadia shared an emotional tribute.

Jonny Mitchell was also spotted out outside the venue with his new fiancé Danielle Zarb-Cousins.