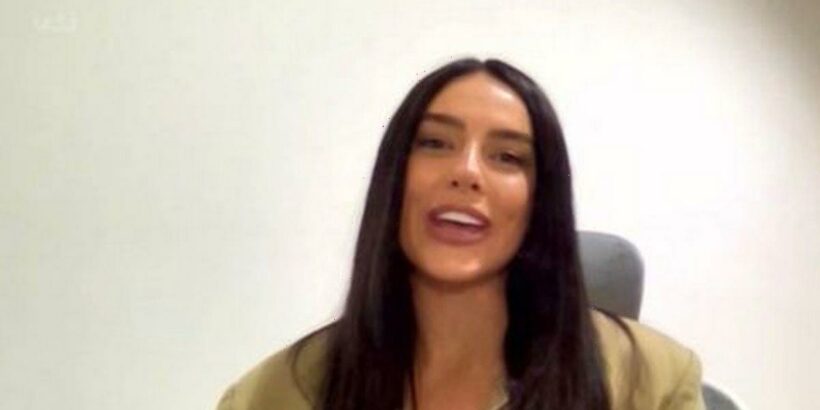 Former Love Island contestant Rosie Williams has shared her disappointment at Adam Collard – as she had “high hopes” he would change.

The pair first met on the fourth series of Love Island back in 2018 where they enjoyed a brief Summer fling together as a couple before he dumped her for someone else.

Hurt by the callousness of the rejection, Rosie slammed Adam for his actions at the time and has recently admitted that she’s still waiting for an apology – even if she thinks it’s unlikely to ever come.

Speaking as Adam once again returned to the villa for this year’s series as a surprise bombshell, Rosie told ITV’s Good Morning Britain about her experience and what it was like to once again see her ex on screen.

She said: ”It was a shock, definitely a shock. It was surreal seeing him on television and it doesn't bring back the best memories for me.

"From what I've seen so far, I don't think much has changed. I had high hopes he could have matured but so far, not so good."

Rosie also went on to openly admit she hasn’t actually spoken to him for several years now, as she is still waiting for him to apologise for the way in which he’d dumped her to pursue someone else.

"I've not spoken to Adam for years. I'm still waiting for my apology but I don't think I'll ever get it," she added.

Concerned that he may still have retained a few bad habits, Rosie previously told The Sun that she had reached out to Paige Thorne’s family to warn them about what Adam was like.

She told the publication: "I actually spoke to whoever is running Paige’s social media accounts and said, 'I hope my Welsh sister doesn’t do it. Tell her to stay away,'" she said, "He charmed a lot of us in my series, but whether or not he’s true to his word is another thing.”

The former Islander then went on to explain she would reserve her judgement to see if he had matured in the past four years, but added that “whether or not he’s true to his word is another thing.”

Describing her time with Adam as “terrible”, Rosie later revealed that from what she had seen on screen so far, he didn’t appear to have changed in the past four years, leading her to suggest he was appearing on the show for fame and fortune rather than the pursuit of a sincere relationship.

"I think he’s gone on for fame. He’s done it once and didn’t find love. Well, actually he found it with Zara and ruined it," she warned.

Love Island continues every night at 9pm on ITV2.

For the latest Love Island gossip and spoilers, make sure to sign up to OK!'s daily celebrity newsletter and Factor 50 – your one stop for all the latest villa news.