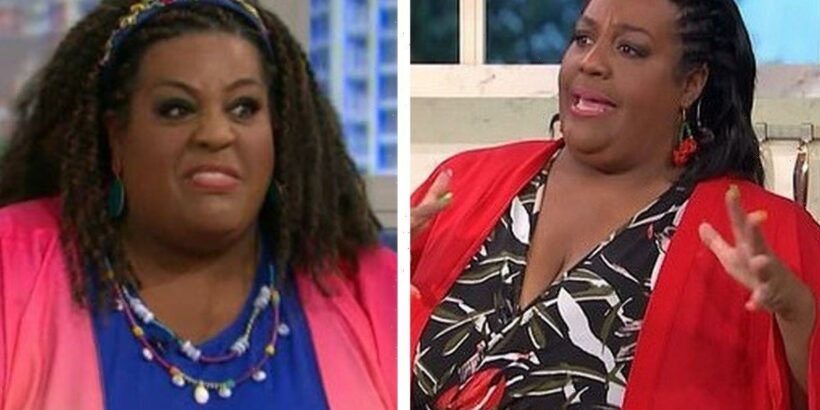 Alison Hammond reveals there's 'someone in her life'

Alison Hammond reluctantly admitted that she was dating a mystery man – but she is reportedly unsure whether to share his identity with the world after her relationship status was unceremoniously outed live on TV by co-host Dermot O’ Leary. The This Morning presenter is said to be increasingly “torn” over whether to disclose his name and risk the pressure of a showbiz lifestyle destroying their relationship, or continue to enjoy dating him beneath the radar.

Alison, 47, has also joked that Dermot’s big announcement that she was loved up meant she could no longer pose as a free agent while flirting with attractive men.

Now a source close to the presenter has spoken out in a more serious way on her first major relationship since she endured a painful split five years ago.

“On the one hand she’s so happy that she’s found someone special — but on the other, she’s scared her showbiz career could put pressure on the relationship,” her friend revealed.

“She really doesn’t know whether to take a big risk by going public, or try as hard as she can to keep him secret.” 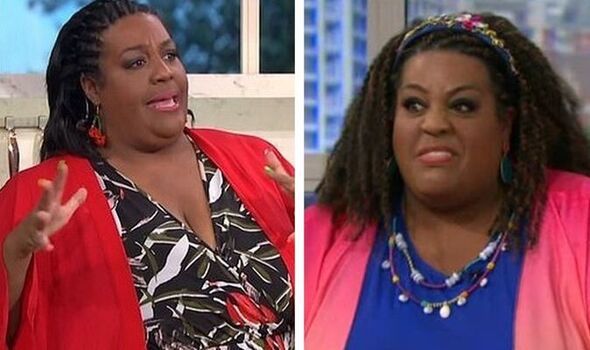 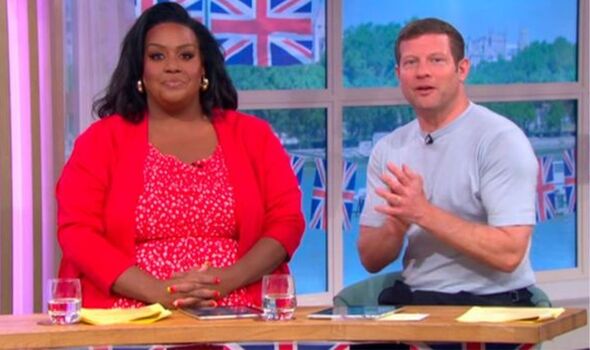 She added to Closer magazine: “Alison doesn’t want to jeopardise her ‘loving relationship’, but also doesn’t see why she should have to keep it a secret.”

The TV fave was originally outed as “seeing someone” by Dermot live on ITV.

During an episode of This Morning, he flirtatiously thanked his co-star for the birthday gift she’d given him and lamented that she was no longer “available”.

Alison hastily insisted: “What do you mean I’m not available? I am available!”, but her secret was already out. 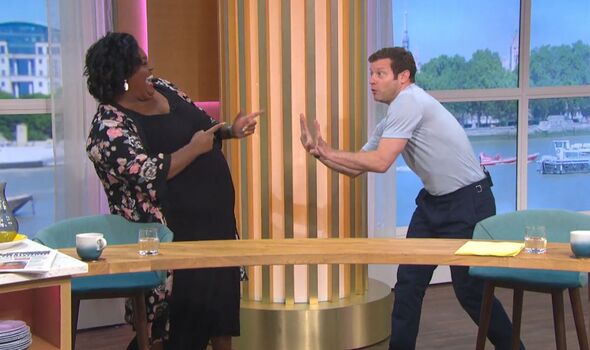 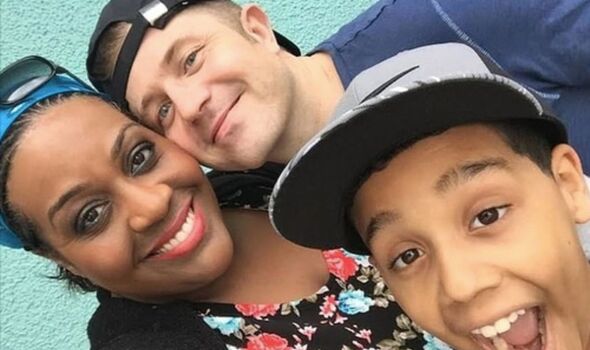 Dermot hit back that he was “confused”, leading her to confess that she is loved up.

“There is somebody in my life. I’m going to tell everybody,” she then announced.

Later, Alison joked to The Sun incredulously: “Can you believe Dermot outed me on the TV?

“I’m a little bit disappointed to be honest with you as I can’t flirt with no one else now!

“He’s a lovely man and all I can say is that I’ve had him hidden for a year and a half.

She added that her mystery other half is a blessing as he “worships” her and happily massages her feet.

The gloating presenter questioned what more she could want in a man.

The new partner marks Alison’s first serious romance since a 2017 split from ex-fiance Jamie Savage that had left her heartbroken.

At the time she was devastated, and felt unsure whether she ever wanted to date again.

However she now seems to be happy and confident in her new relationship.

She also spoke to Holly Willoughby recently on feeling content with her size, saying that if she dies early due to her weight, at least she will have had a “wonderful life”.