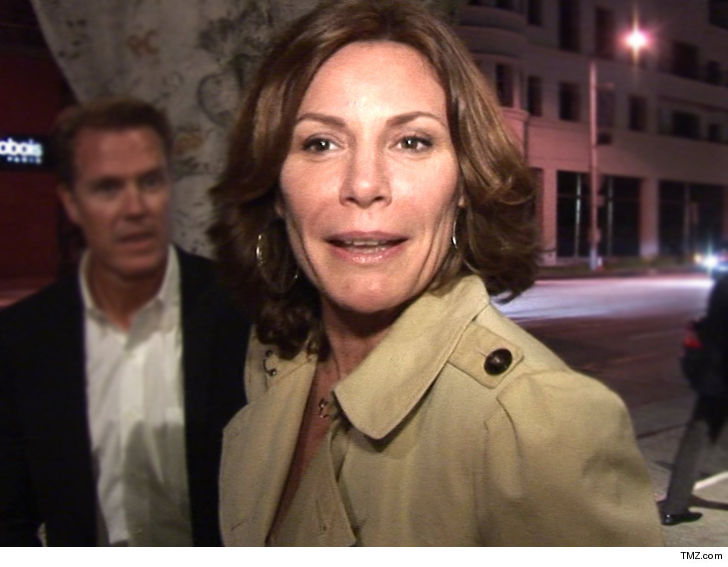 Luann de Lesseps is making a strong comeback to close out 2018 … nearly a year after spiraling out of control and getting arrested in Florida.

We’ve learned Luann recently celebrated more than 100 days of being clean and sober, and it’s triggered a positive domino effect in her personal life. She’s returned as a regular for an all-new season of ‘Housewives﻿,’ and is already shooting scenes.

We’re told she missed the reunion episode taping back in July, but only because she’d checked into rehab. 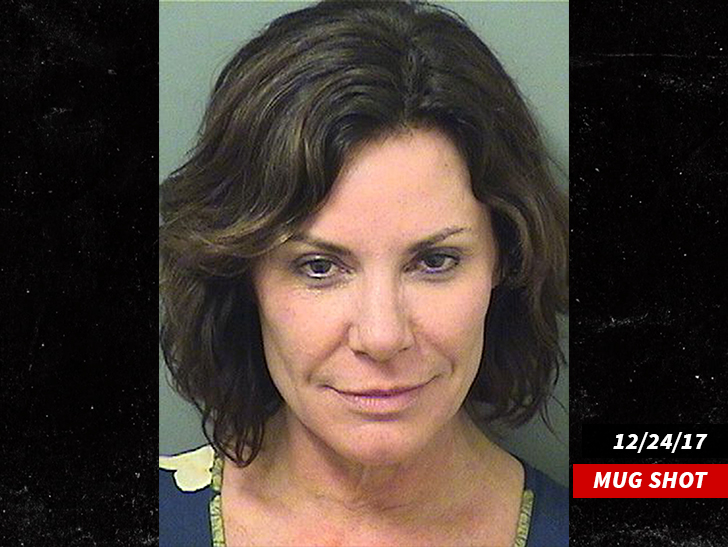 That was her second time in rehab since her Palm Beach arrest on Christmas Eve 2017 … for allegedly attacking a cop during a drunken rampage. She eventually struck a sweet plea deal.

Luann tells us, “I take my sobriety very seriously and continue taking it one day at a time. Every step forward is a means toward a better life for me and my family.”

On the family front, we told you her ex-husband and kids had sued her for breaking her divorce deal – but we’re told she’s patching things up with them and working on an amicable resolution.

Luann’s also been traveling around the country with her cabaret show, and recently launched a jewelry line.

She credits yoga and the Zen surroundings of her new lakefront home in upstate NY for keeping her grounded … and sober.