Lucy Hale and Riley Smith have called it quits, a source confirms to Us Weekly.

“Riley and Lucy are no longer dating,” the source explains. “He is recording an album, promoting his song ‘Hang’ and moving. It just didn’t work out.”

Us Weekly confirmed that Hale, 29, was dating her Life Sentence costar, 40, in February after they were spotted kissing on Valentine’s Day. An eyewitness told Us at the time that the two were “holding hands” after a “romantic” meal.

The actress frequently shared photos with the Life Sentence cast, including Smith, on Instagram, but The CW announced in May that the drama would not be returning for a second season.

“I was emotionally attached to this story and to everyone involved so I’m a little shell shocked right now, but I feel fortunate that we got to tell a beautiful story,” Hale wrote at the time. “Sometimes things don’t resonate with the audience, and shows just don’t work but I’m so proud of what we accomplished & for the experience I had. Life Sentence was a show that a lot of us needed, and I am beyond grateful for those who gave our show a chance.” 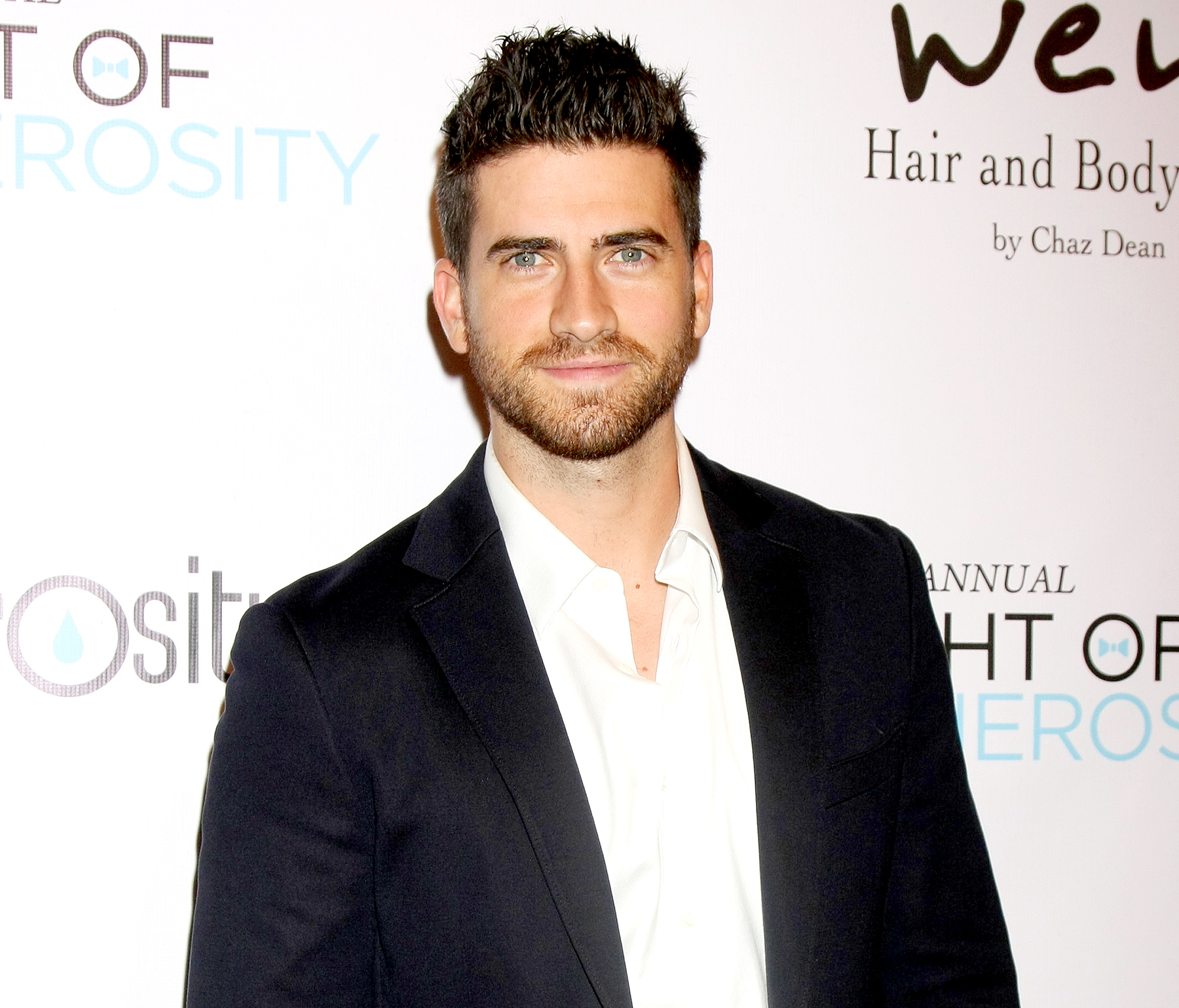 The same day a source confirmed Hale and Smith’s split, the actress was spotted holding hands with Rottman at a Starbucks in Studio City, California, according to photos obtained by Just Jared. A source close to the 34-year-old actor tells Us that the twosome are “hooking up,” but it’s “new.”