Taking responsibility. Maddie Ziegler addressed her past “racially insensitive” content after videos she made as a young child resurfaced on social media.

Stars Who Got Their Start on Reality TV

“There are a few videos some of you have seen from when I was about 9 years old where I thought it was funny to mock people and accents,” the Dance Moms alum, 17, shared in a statement via Twitter on Tuesday, August 4. “I’m honestly ashamed and I’m truly sorry for my actions. The decisions I made then are absolutely not the decisions I would make today.”

The West Side Story actress admitted that what she thought was just “silly humor” when she was younger actually turned out to be “ignorant and racially insensitive.” Having been in the spotlight since the first season of Dance Moms in 2011, Ziegler said that she’s faced an uphill battle while transitioning out of child stardom.

“We have all made mistakes in our lives and as we grow up, we educate ourselves and learn to be better people,” she wrote. “Growing up in the public eye has its challenges and also comes with the responsibility to set a good example, which I failed to do in these videos. I hope you will forgive me and also hope you realize I have, in fact, grown up and would never act this way now.” 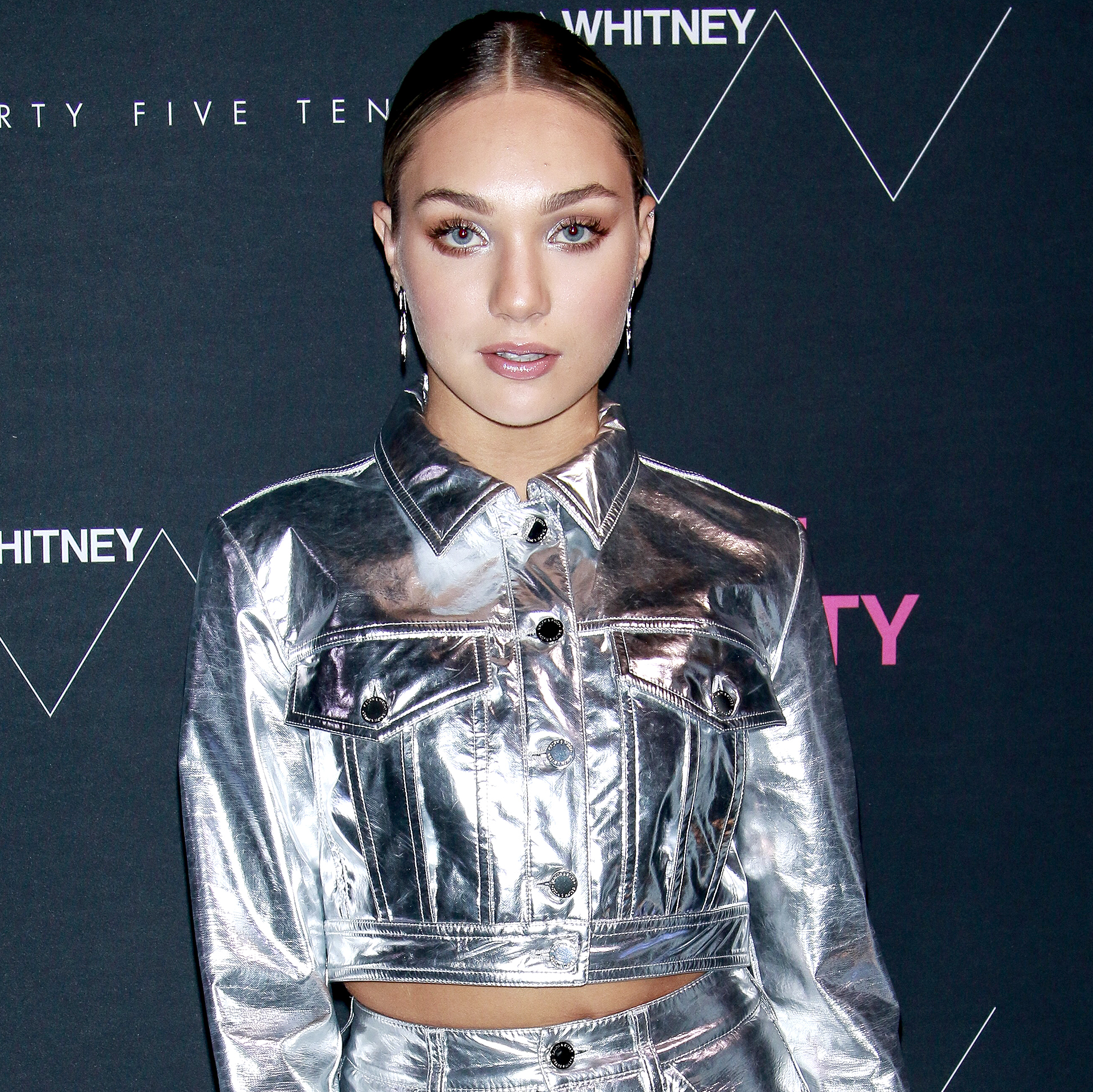 Fans were quick to take sides on Twitter following the Book of Henry star’s apology. “It’s nice of her to apologize,” one fan tweeted. “But she shouldn’t even have to apologize because people take things way out of proportion she was 9 years old! Nobody knows what they are saying at 9! People need to chill.”

Another user, however, thought “age is not an excuse” for making comments that “offended numerous people,” regardless of intent. “It’s still racist,” the fan pointed out.

Despite some fans coming to her defense, Ziegler said that she was ready to take full responsibility for her actions and hoped that her followers would keep focusing on the positives in their lives.

“I know some of you are hurt and my not accept my apology but I want to ask all of you to please be kind to each other on socials,” she concluded. “There is no need to attack each other or try to defend me. I don’t want anyone to feel bullied and think we can all learn from my mistakes and spread love during these times when we need it most.”

From ‘The Newsroom’ to ‘Pitch’: TV Shows Gone Too Soon

“I am sorry for my actions in the past. I really am. I am sorry if I offended anyone. That was not my intention,” the 16-year-old said in an Instagram Story at the time. “I am NOT racist. I do not stand with racism. I’m sorry if you all misunderstood me. I’m [trying] my best. I love u all so very much and I hope you can understand.”