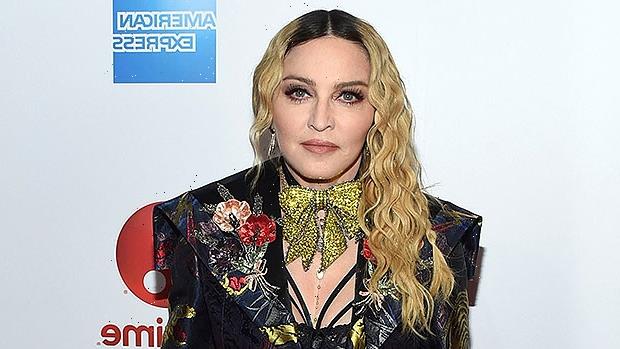 Madonna has jetted into New York City with her beau Ahlamalik Williams along with daughters Mercy James, and twins Stella and Estere Ciccone.

Madonna, 62, has jetted into New York City ahead of her 63rd birthday. The “Vogue” singer was seen arriving at JFK airport with her daughters Mercy James, 15, and twins Stella Ciccone and Estere Ciccone, 8 — and the trio looked seriously adorable! Madonna opted for a black tank top and baggy black pants which she paired with a casual black and white jacket and black sneakers. The pop icon styled her hair in two braids and wore layered gold necklaces as she held hands with Ahlamalik Williams in the airport. 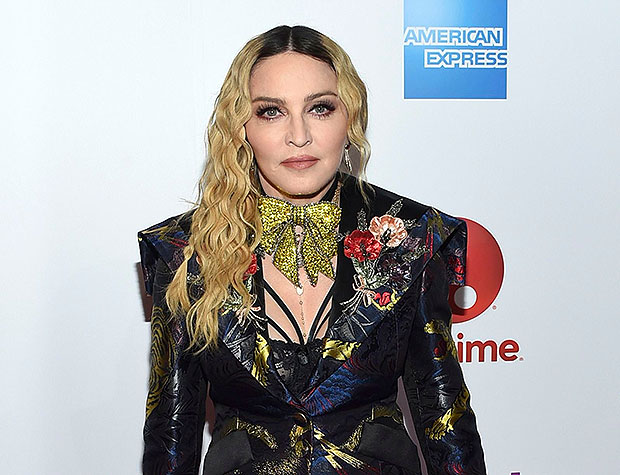 He matched Madonna in a black tee and black jeans, along with multiple gold necklaces. Madonna’s teenage daughter Mercy also cut a casual figure in a dark ensemble which her younger twin sisters Stella and Estere twinned in adorable, matching ‘fits.

The girls wore white printed tees, pink athletic shorts, and donned black protective face masks. They also each wore colorful sneakers — green and purple respectively — and had their dark tresses styled in braids, as they wheeled their suitcases through the airport. In addition to Mercy, Estere and Stella, all of whom she adopted, she has a fourth adopted son named David Banda, 15. 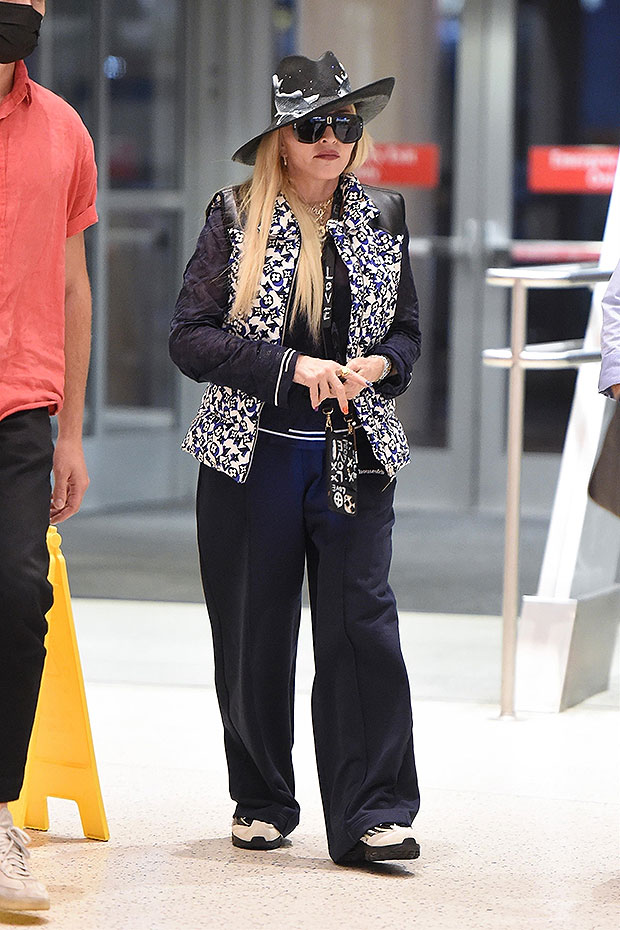 Madonna also has a son, Rocco Ritchie, 20, from her marriage to ex-husband Guy Ritchie and a daughter, Lourdes Leon, 24, from her former relationship with Carlos Leon. And despite being the “Queen of Pop,” Madonna always takes time out of her busy schedule to spend time with her kids. She has also been using her free time to stick up for her pals, including fellow pop icon Britney Spears.

In a July 8 statement, she lambasted Britney’s legal arrangement, calling her controversial conservatorship a “violation of human rights.” “Give this woman her life back,” Madonna wrote in her July IG story post. “Slavery was abolished so long ago! Death to the greedy patriarchy that has been doing this to women for centuries.” The singer added, “This is a violation of human rights! Britney we coming to get you out of jail!”