Maisie Williams, 22, met Sophie Turner, 23, on Game of Thrones by playing the Stark siblings and have built up a close friendship over the years.

Appearing on Lorraine yesterday, Maisie spoke about her relationship with her co-star, who plays Sansa Stark, and joked it’s like they are “married”.

Speaking to guest presenter, Christine Lampard, Maisie said there is a silver lining to the end of Game of Thrones.

The British actress continued: “Me and Sophie say to each other all the time we can’t wait to start the rest of our lives.”

“That sort of thing is going to stay with me forever,” Maisie added.

The star said she believes Game of Thrones was a way for her to meet her best pal.

Maisie said: “It’s one big convoluted way for me and Sophie to meet each other.” 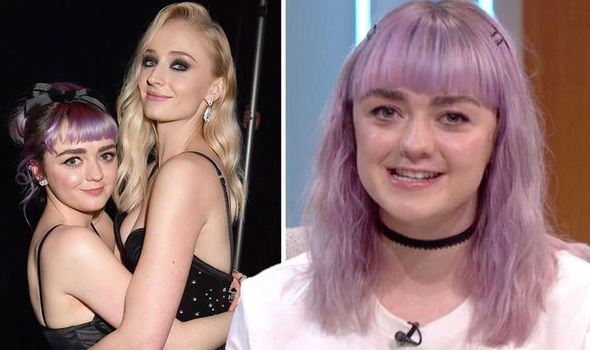 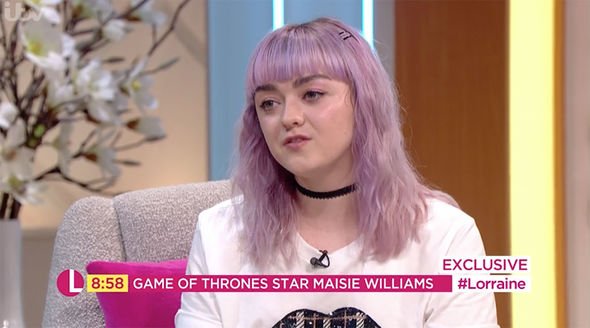 Having been a part of the HBO series since it first launched in 2011, Maisie said it’s going to be “strange” when it’s all over.

She divulged to Christine: “The last chapter was really beautiful and I’m going to miss it.

“It’s really strange; now, in this final season, is when I’ve done the most reflecting and looking back on the first season.”

Maisie went on: “I don’t remember what my life was like before this show. I just had no idea, really, of how big it was going to get.

“And when you’re on the show you are consumed by it and you think it’s a big deal. And then it wasn’t until I stepped outside of my bubble that I realised it was big everywhere.” 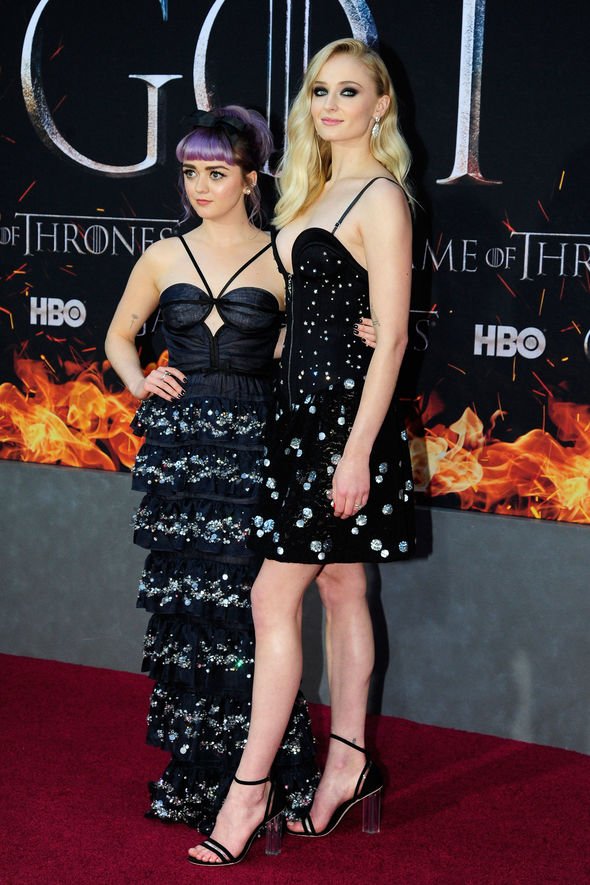 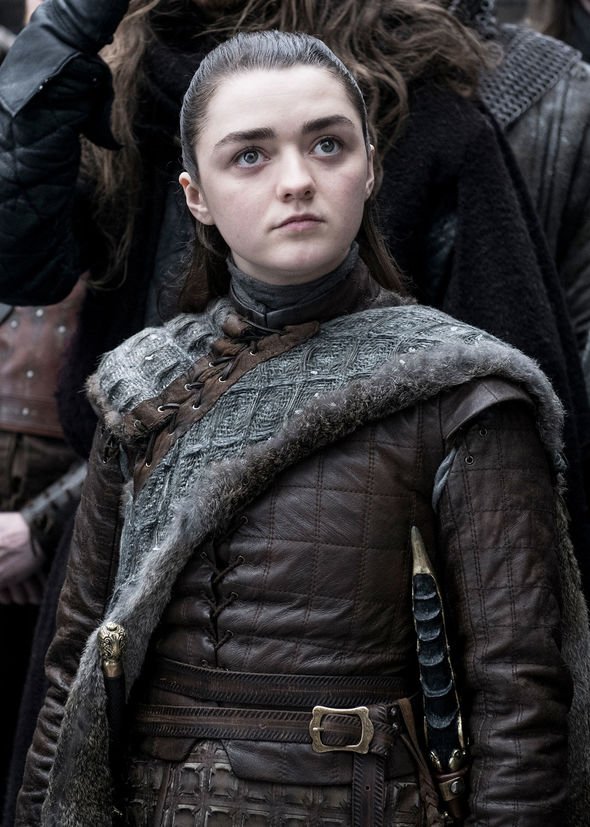 Last week, Sophie revealed Maisie will be the Maid of Honour at her wedding to Joe Jonas, which is expected to be going ahead this summer.

She told Entertainment Tonight: “I don’t know why she’s thinking about [what she’s wearing to my wedding].

“I’m giving her the bridesmaid dress! She’s my maid of honour! One of two.”

Sophie recently spilled more details to Harper’s Bazaar UK about her nuptials and said: “We’re trying to keep it as low-key as possible so it’s more of an intimate thing.”

When asked if they will tie the knot this year, she added to the publication: “Maybe.”