Close your eyes and imagine you’re a teenager in your first real relationship. And it’s actually a good, healthy, happy relationship! You trust your partner and your partner trusts you back. OK, now imagine that ex claims in a public interview that he took your virginity. Well, that nightmare scenario was reportedly Mandy Moore’s reality 12 years ago. In a recent interview with Howard Stern, Mandy Moore claims Wilmer Valderrama lied about having sex with her on Howard’s show over a decade ago. Elite Daily reached out to Moore and Valderrama’s teams for comment on the report but did not hear back by the time of publication.

For those of you who don’t remember, before Moore was engaged to Dawes frontman Taylor Goldsmith and before Valderrama was Demi Lovato’s famed ex, the two were a couple. And they were a cute one at that.

But after they broke up, Valderrama, now 38, claimed he took her virginity.

In an interview with Howard Stern in 2006, Valderrama claimed that he was the first person Moore ever slept with. “The sex with Mandy was good, but it wasn’t like warm apple pie,” he told Stern in the interview. So incredibly gross. 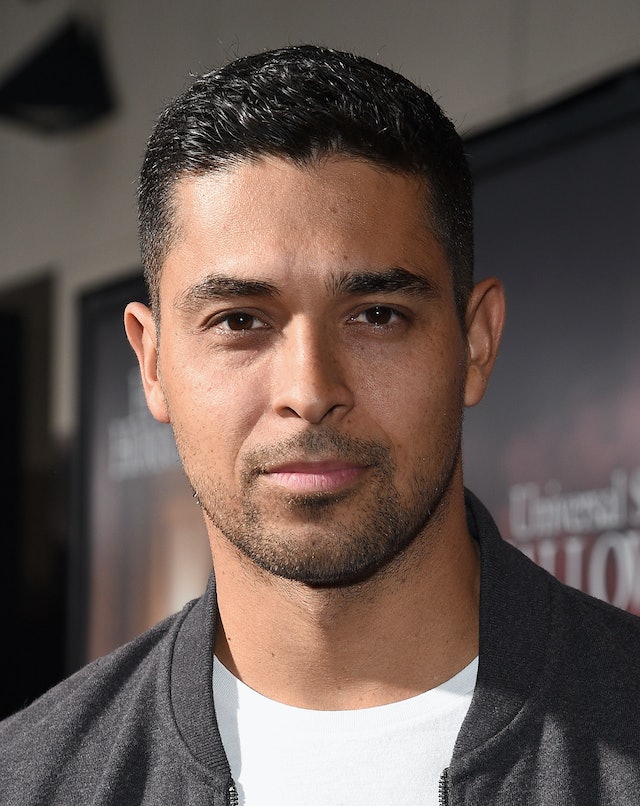 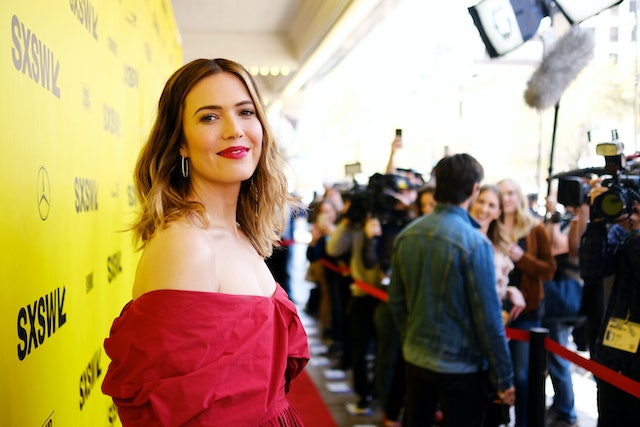 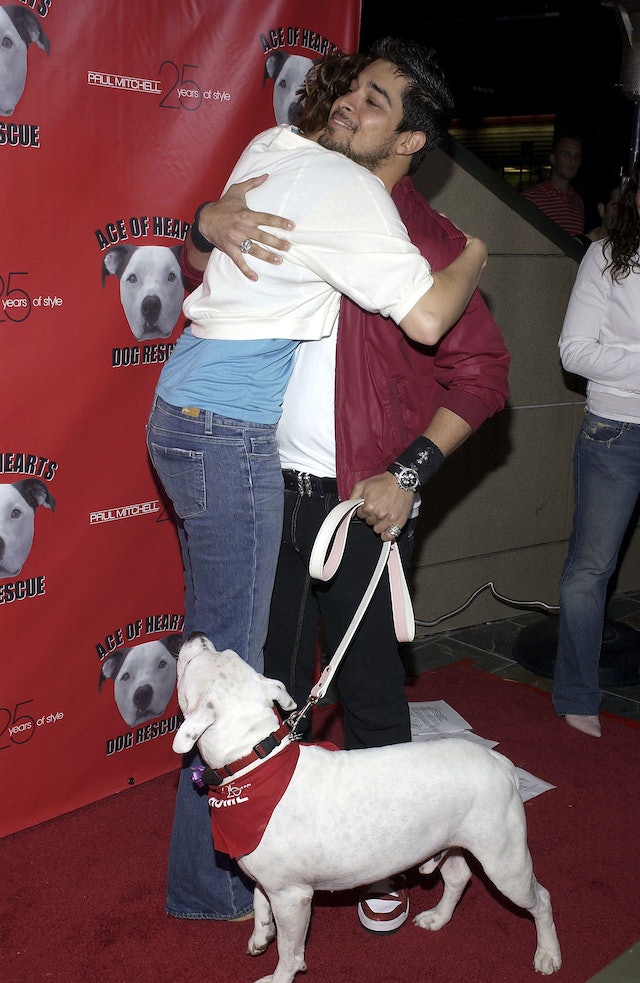 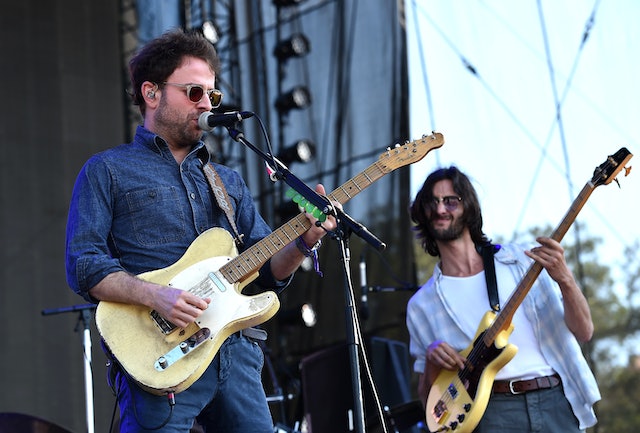 Congrats to Moore on her upcoming marriage and cheers to her being a far more forgiving and understanding person than I’ll ever be!