It’s been more than two decades, but Mariah Carey is finally opening up about her relationship with Derek Jeter, including the night that the twosome met in the late ‘90s.

During an interview with Vulture published on Monday, August 31, the 50-year-old Grammy winner got candid about her upcoming memoir, The Meaning of Mariah Carey. Carey told the outlet that knowing her fans suspected her 1997 song “The Roof” was about Jeter, 46, made it easier to write about their relationship — and their first kiss on the roof of his apartment building — in her book. 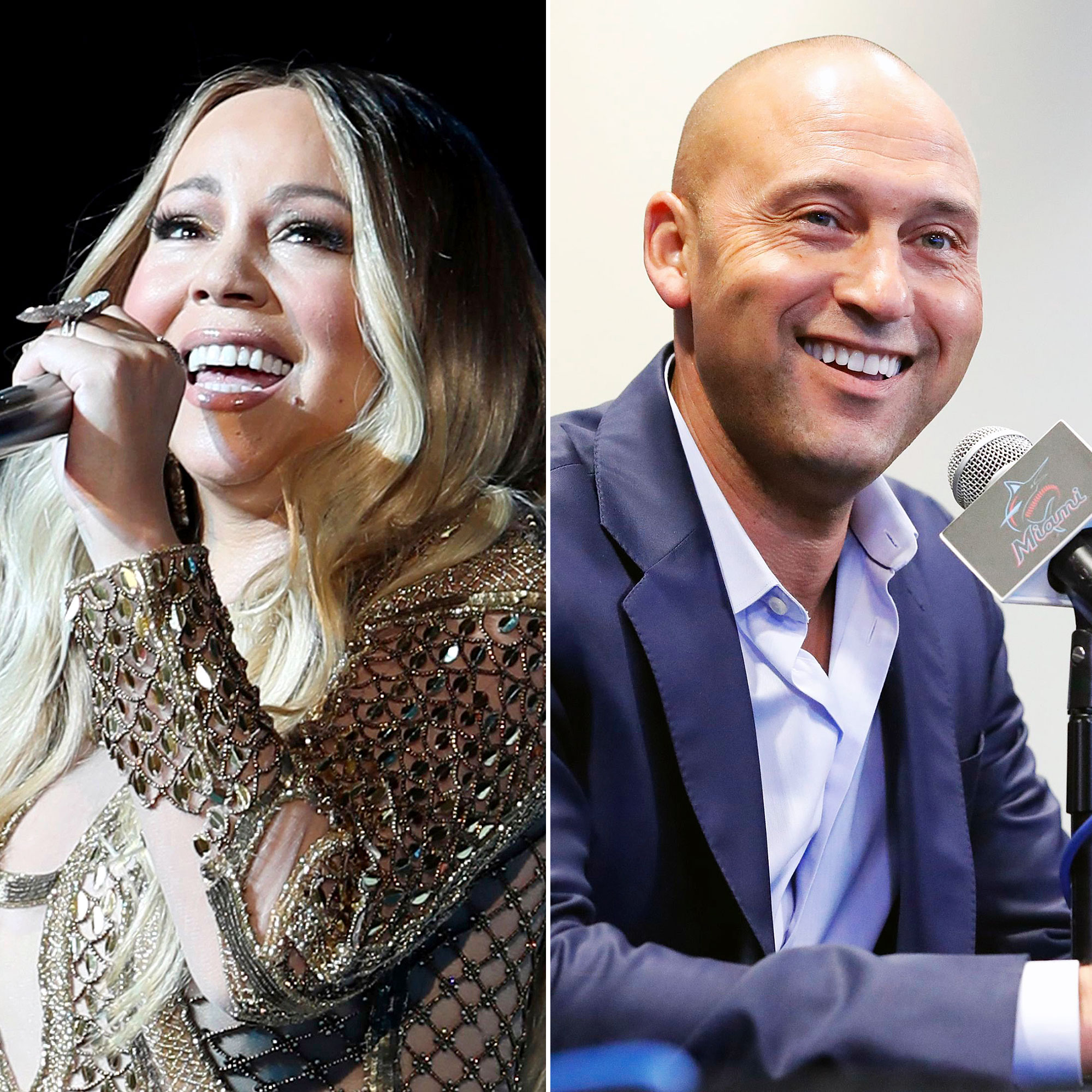 “I can never forget that moment,” she recalled, confirming that the duo drank Moët champagne, a line included in the track. Carey added that she was wearing a leather Chanel skirt and had her hair curled. “I mean it’s not like it was some intensely deep, intellectually stimulating — again, it was a great moment, and it happened in a divine way because it helped me get past living here, in Sing Sing, under those rules and regulations.”

In the track featured on her sixth studio album, Butterfly, Carey sings, “Every time I feel the need / I envision you caressing me / And go back in time / To relive the splendor of you and I / On the rooftop that rainy night.”

During her chat with Vulture, Carey also confirmed that “My All” from the same album was about Jeter. After she sang a line from the song, the musician explained that she penned the track about risking it all to have a night with the former New York Yankees star in Puerto Rico.

“I’d give my all to have / Just one more night with you / I’d risk my life to feel your body next to mine,” she sings. “’Cause I can’t go on / Living in the memory of our song / I’d give my all for your love tonight.”

Carey and Jeter were publicly linked for nearly a year in 1998 after she split from her first husband Tommy Mottola. While she went on to marry Nick Cannon and welcome now 9-year-old twins Moroccan and Monroe, they split in 2015. Jeter, for his part, settled down with Hannah Jeter (née Davis) in 2016 after several high-profile relationships. The athlete and the model share daughters Bella, 3, and Story, 19 months.

While Jeter rarely speaks about his personal life, his former minor league teammate Chris Heaps, referenced his past with Carey during an interview with NJ.com in January.

“I remember a picture of Mariah Carey [in his locker], and him singing, ‘I’ll Be There,’ with his headphones on. Not a great singer, but we laughed and liked it,” Heaps said of being Jeter’s locker mate in 1992. “We were side by side and, I’ll never forget, he had that picture of Mariah Carey, and I think he said, ‘One day, I’m going to marry her.’ That was, you know, a teenage thing to say.”