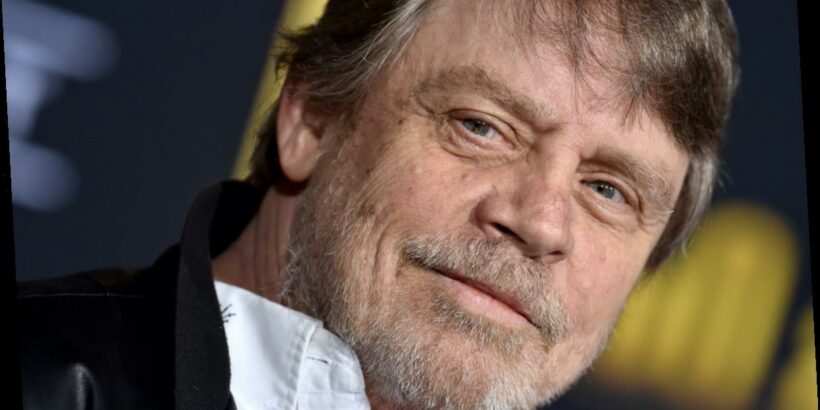 Mark Hamill‘s name is synonymous with Luke Skywalker, which is in turn synonymous with Star Wars. Hamill has come to represent the intergalactic movie franchise, even if he will probably no longer appear in the new episodes.

Mark Hamill was involved in a serious accident in 1977

Hamill was a budding young actor in 1977 when, according to Ranker, his BMW flipped over on an exit ramp and almost ruined his career.

According to Hamill, he can’t remember exactly how he ended up crashing his car. He does say he was going fast, but everything else about the accident was a blur. Hamill told Gossip Magazine in 1978 that “I was way out in the sticks somewhere and there were no cars and no traffic, thank God. I was going about 65-70 mph… I was speeding, going too fast… and what happened, I think, was that I tried to negotiate an off-ramp and lost control, tumbled over, and went off the road. I fractured my nose and my cheek.”

That’s probably for the best. His horrific crash left Hamill scarred, and he even required reconstructive surgery. The damage to his nose was so significant that doctors took cartilage from his ear to rebuild it.

At the time of the accident, Hamill wasn’t yet a household name. The first installment of the Star Wars franchise, Star Wars: A New Hope, had been filmed, with Hamill as the lead. But it wasn’t set to be released for another few months.

Hamill starred in another movie, Corvette Summer, that had also wrapped but not been released. If Hamill’s accident had been any worse, Star Wars may have never finished filming the original trilogy.

As it was, Hamill thought his budding career was over when he saw his face. There is a lot of debate over whether or not the accident noticeably changed Hamill’s features, but some of the people who spent the most time with him thought it did. Carrie Fisher, Hamill’s Star Wars costar, thought his face looked different after the accident.

Fisher even asserted that Lucas changed the script of The Empire Strikes Back to explain the change in facial features.

Was the ‘Empire Strikes Back’ script altered because of Hamill’s accident?

Interestingly, no one seems to agree. George Lucas claims that the script of the second Star Wars installment wasn’t changed after Hamill’s accident. Fisher, on the other hand, said it was.

In the very beginning of the movie, a Wampa, which is a yeti-like creature that lives on the frozen planet of Hoth, attacks Luke. The scene shows his face getting pretty badly damaged from the attack. Some, including Fisher, claim that this scene was added after the accident, as a way of writing Hamill’s facial changes into the script.

Lucas says that’s not the case. He claims that the scene was always in the script, even before Hamill’s accident.

Although the Empire script was written after Hamill’s accident, Lucas didn’t feel like the damage would be an issue. He said in the Blu-Ray commentary for the movie that he thought fans would buy Luke looking rougher after years of living as a rebel.

“My feeling was some time had passed, they’ve been in the Rebellion fighting, that kind of thing, so the change was justifiable. There’s a scene in the film where Mark gets beat up by the [Wampa], which helps even more, but that wasn’t really the meaning of why we wrote the monster in the beginning.”