Monie Love opens up about being physically and mentally abused in a past relationship in this EXCLUSIVE preview of ‘Marriage Boot Camp: Hip Hop Edition’ and admits Tuff has ‘added’ to her pain.

Monie Love reveals that she was “seriously mentally and physically abused while in another relationship” in this EXCLUSIVE preview of the October 21 episode of Marriage Boot Camp: Hip Hop Edition. Dr. Ish asks why Monie wants the public to know this about her. “It’s clear that everybody pretty much perceives me as one part of me without knowing any other part, which is she’s so strong,” Monie explains.

She admits she has her own vulnerabilities. Dr. Ish wants to know why she hasn’t been open about this before. Monie says it’s because she’s never sat down and revealed how “hurt” she was. The abuse went on for 3 years, and she’s never told the story in public before. 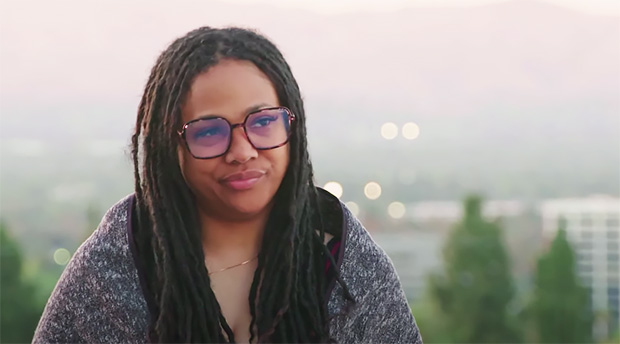 “The one person I shared that with is Tuff,” Monie admits. Dr. Ish asks if Tuff “honored” or “added” to her pain. She whispers, “He added.” Tuff is devastated.

“Knowing that I added to that doesn’t sit well to me,” Tuff says in the preview. “In the beginning, I thought I could protect her from that. What I didn’t realize was that I couldn’t protect her from me. I knew I would never harm her physically, but I never really understood that I could still hurt her mentally.”

When Monie and Tuff first entered the house, Monie was upfront about how Tuff has been cheating on her. She admitted that if Tuff doesn’t stop cheating on her, then she’s going to have to end things between them for good. 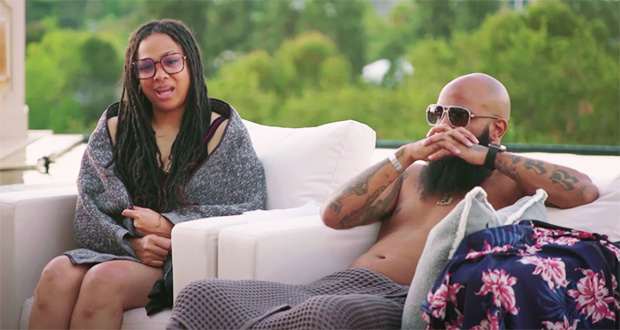 The synopsis for the October 21 episode reads, “The couples confront how the public perceives them and how they see each other. Monie and Amber reveal unexpected truths and Tresure is challenged by Judge Toler to change her behavior and show the boot campers and the world her true self” Marriage Boot Camp: Hip Hop Edition airs Thursdays at 9 p.m. on WE tv.