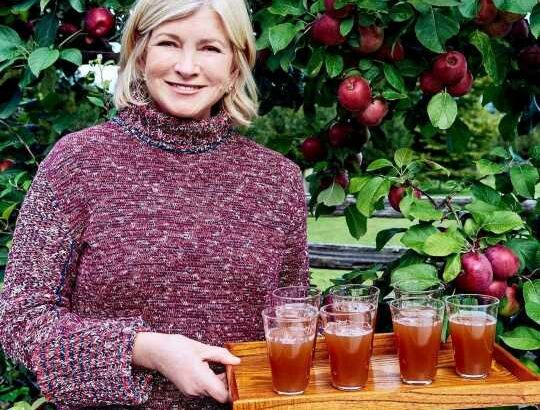 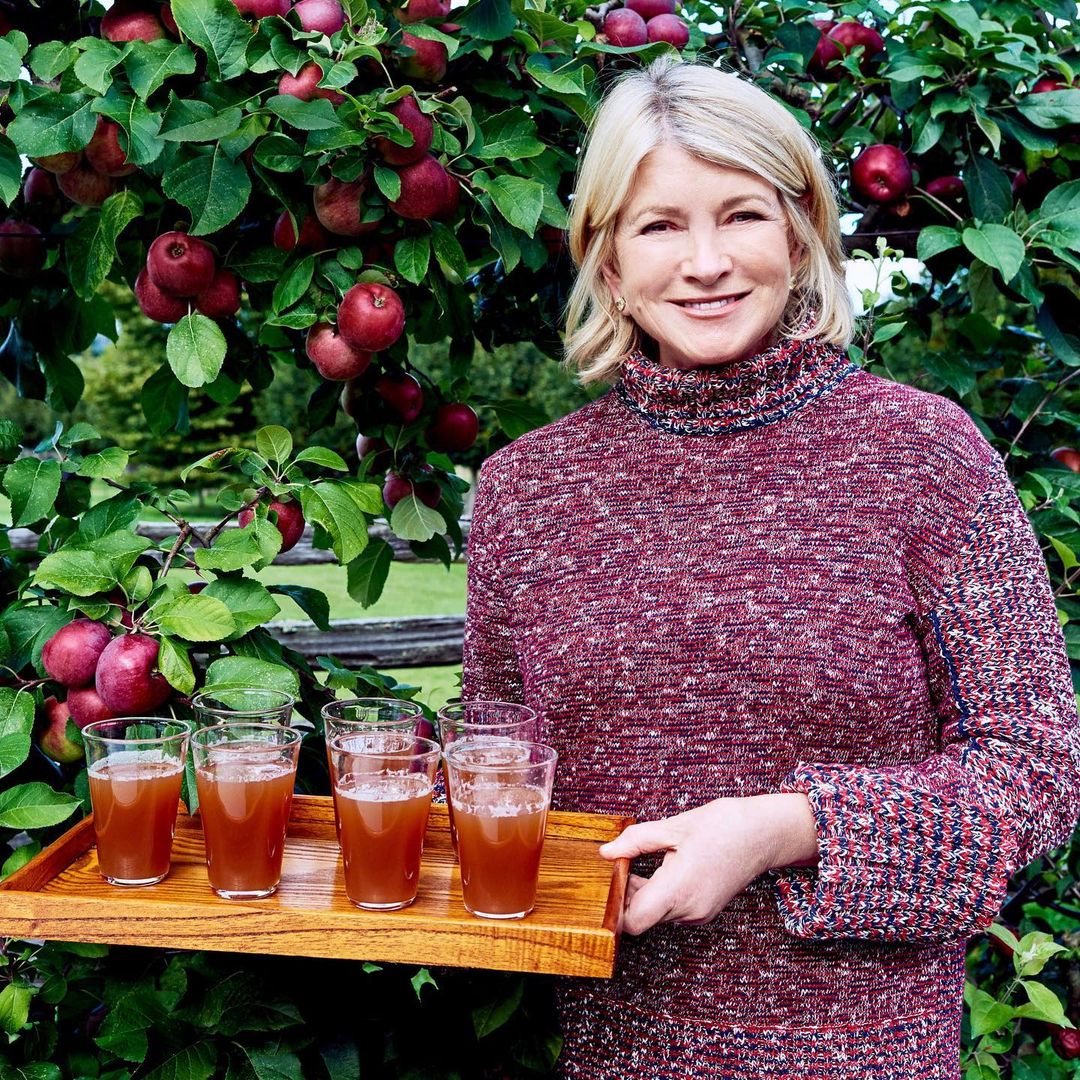 Martha Stewart is 80 years old, single and ready to mingle with some widowers. She has some specific widowers in mind, only those men are not widowers quite yet! The men she’s interested in are her living friends’ husbands. So Martha casually mentioned in a podcast interview that she would love it if her friends died so she could date their husbands.

Martha Stewart might not be wishing her pals ill will, but she’s also not holding out for their happily ever afters. The 80-year-old television personality appeared on Chelsea Handler’s podcast, “Dear Chelsea,” on Wednesday and got honest about the tricky arena of having a crush on a friend’s partner.

“I had two mad crushes in the last month, which is really good for me, but turns out one of them is married to the mother of some friends of mine,” she explained. “He’s so attractive.”

Handler responded by pointing out that it’s best not to be a person blamed for the breakup of a relationship saying, “You can’t be a homewrecker.”

“I’m not. I’ve never been a homewrecker. I’ve tried really hard not to be,” Stewart admitted adding, however, that she has had the opportunity. “I have not taken anybody up on it. And that’s really where that’s where I meet men. They’re all married to friends of mine or something like that.”

Handler related to Stewarts’ dilemma noting that dating at certain times in life can be precarious in large part because of age. “It’s very difficult because I think there are certain ages we go through where it’s very tempting because you want to believe that ‘Oh, maybe this relationship that they’re in is temporary.’”

“Or maybe they’ll die, I always think, ‘Oh gosh, couldn’t that person just die — the wife — and not painfully just die,’” Stewart joked, adding, “But it hasn’t worked out.”

Am I crazy or was this a Law & Order episode, only the genders were reversed? A man had a crush on his best friend’s wife so he ended up killing his best friend and marrying the widow. Martha is giving Big Law & Order energy. Her emphasis on not wanting her friends to die PAINFULLY is especially disconcerting, because it shows she really has put significant thought on how these women should die and how long Martha will wait before asking out their widowers. What would you do if you were friends with Martha? Hide your husbands, damn! 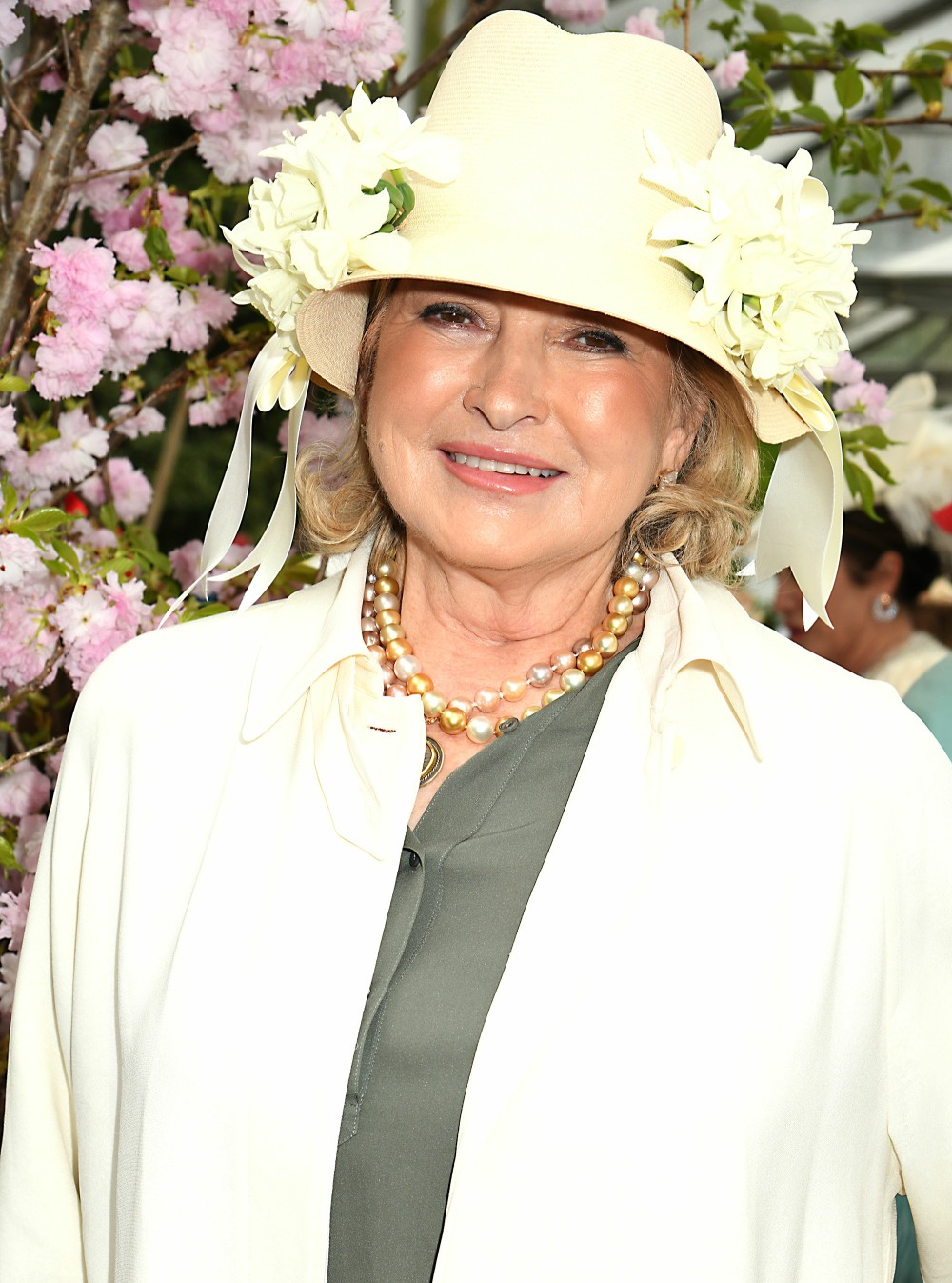