Former war reporter Martin Bell, 82, worked at the BBC for 33 years before he moved on to work as an MP in 1997. The broadcaster and author said he never asked for a pay rise during his time at the corporation and was surprised to learn how much the likes of Gary Lineker, 59, and Zoe Ball, 49, have earned in the latest list of BBC salaries.

In a new report this week, it was revealed Match of the Day host Gary Lineker had topped the salary list with a staggering £1.75m pay. It was also announced he has agreed to take a £400,000 pay cut amid his new five-year deal with the BBC.

Other stars on the list included Graham Norton, Fiona Bruce and Huw Edwards.

Ahead of the launch of his new book War and Peacekeeping: Personal Reflections on Conflict and Lasting Peace, Martin shared his thoughts about their “lavish” salaries.

He said: “I do regret that I left the BBC before they started offering these lavish salaries to their news people. 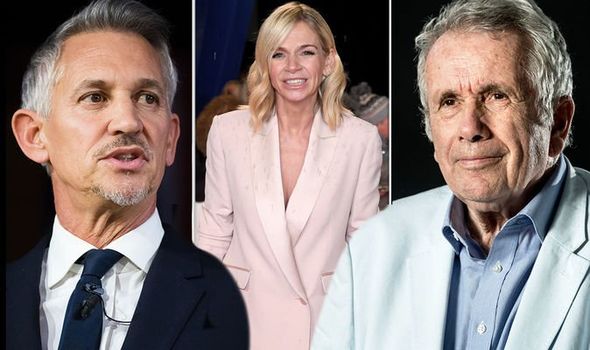 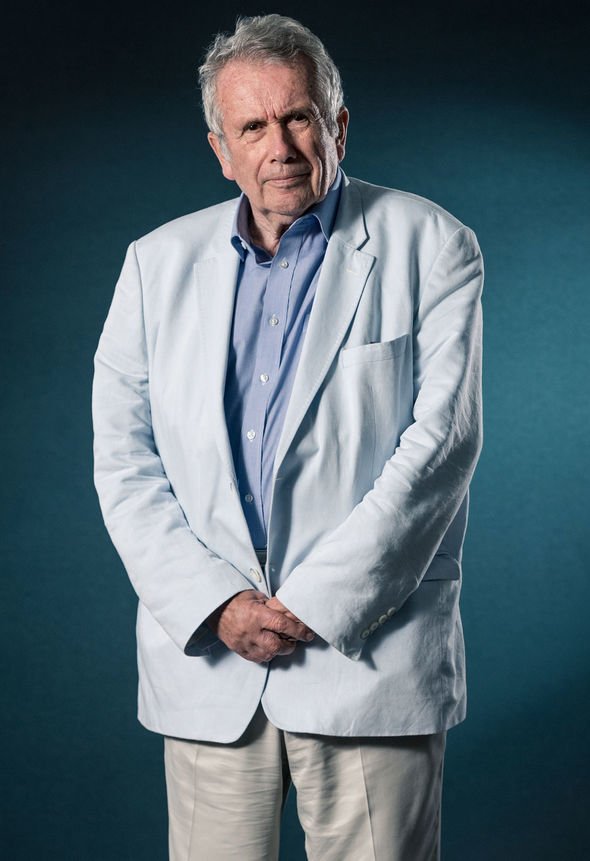 “If you doubled my salary when I left, which is about the same as my salary in parliament, I wouldn’t have been at the bottom end of the list of the overpaid BBC news staff, but never mind.”

On the earnings some of the highest paid stars received, he went on to say: “It’s unnecessary. I mean you don’t join the BBC to make money.

“You join it because it’s a public service, it’s interesting and it’s one of the worlds leading news organisations.

“In fact, Kate Adie and I, she’s a friend of mine, we sometimes turn to each other and say how lucky we are, we both had very long careers there.” 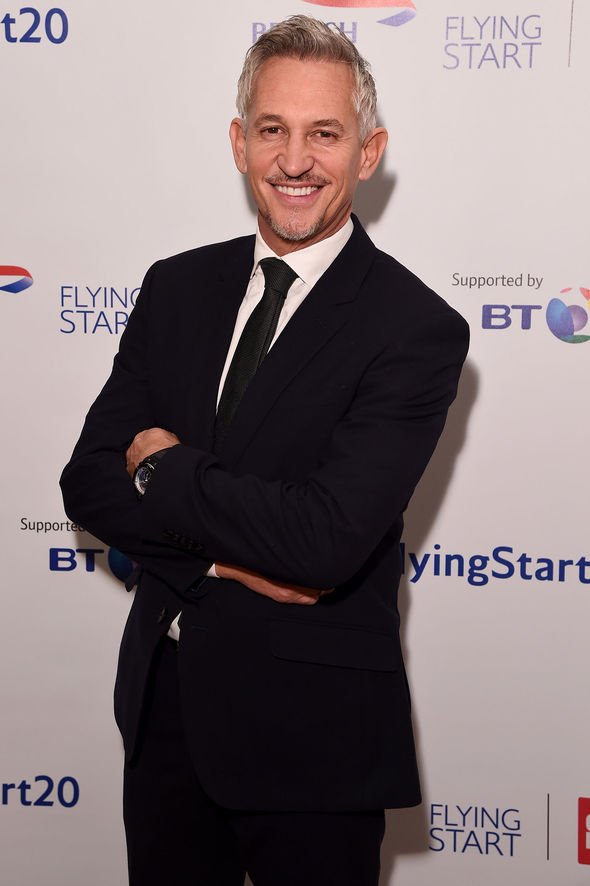 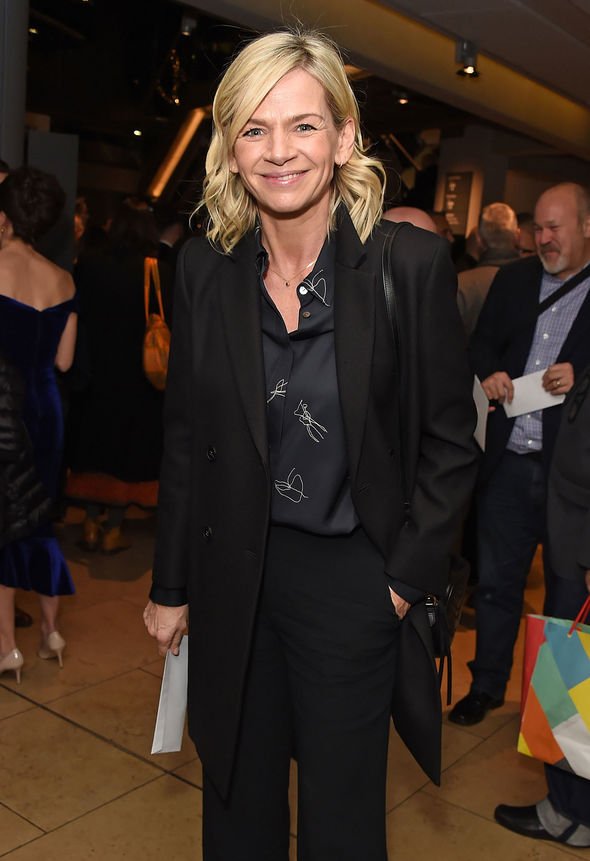 He added of working for the BBC: “They are good people to work for.

“Well at least they were then, I don’t know about now, but you didn’t do it for the money, you got paid a salary, but certainly not a fortune.

“In all those years I never even asked for a pay rise, you wouldn’t think about it.”

Martin left the corporation in 1997 after 33 years.

He became a MP for Tatton in the same year up until 2001.

Next month, he is set to release his latest book War and Peacekeeping: Personal Reflections on Conflict and Lasting Peace.

In the book, he touches upon his life experiences including his time as a soldier, a war reporter, a Member of Parliament and a war crimes witness.

“It’s based on real life experiences,” he said of his latest release.

Martin visited the likes of Bosnia, Vietnam, the Middle East, Nigeria, Angola, and Northern Ireland during his time as a correspondent.

He added: “There’s a lot of first hand stuff because I didn’t keep diaries, but I did keep note books.

“I would write down the things that people were telling me.”

Martin said the reaction to his book has so far been “outstandingly positive”.

War and Peacekeeping: Personal Reflections on Conflict and Lasting Peace is available to purchase from October 1st.