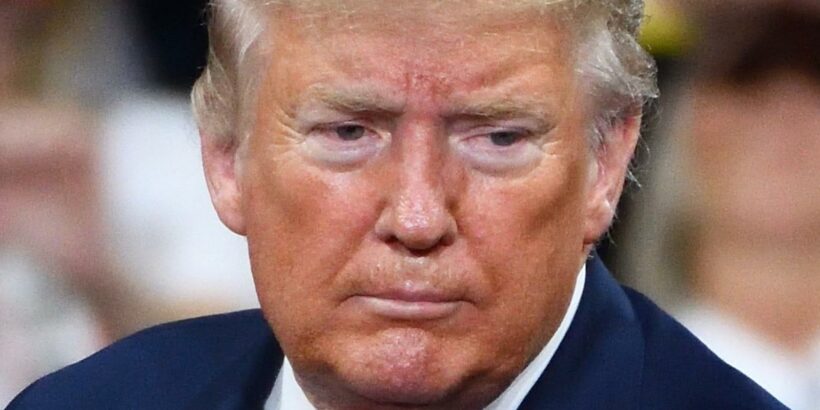 The Trump Organization and its CFO Allen Weisselberg have been charged with tax evasion. This raises the very interesting question of who from within Donald Trump’s inner circle might flip on him — especially since MSNBC is reporting that additional charges against the Trump Organization are coming.

The indictment against Weisselberg and the Trump Organization alleges that there was a 15-year-long criminal scheme of paying employees under the table in order to evade federal, state, and New York City taxes. Weisselberg reportedly received more than $1.7 million in compensation that was noted for on a second, illegal set of corporate books. It is believed that Weisselberg essentially received free rent, cars, and tuition for family members, per The Daily Beast. The indictment is alleging systemic fraud that is deeply entrenched in the culture of the Trump Organization.

What does this mean, exactly? Since Weisselberg was allegedly paid under the table, he was able to avoid paying $550,000 in federal taxes, $106,000 in state taxes, and $240,000 in New York City taxes. Weisselberg has pleaded not guilty to the charges that include grand larceny for essentially stealing tax dollars from the federal, state, and city governments, per MSNBC.

Trump’s niece Mary Trump has been very outspoken about her uncle and his business dealings. Now, she has a theory on Donald and Ivanka as well as who may flip on Trump and why. Keep reading to find out.

This is who Mary Trump thinks will flip on Donald Trump 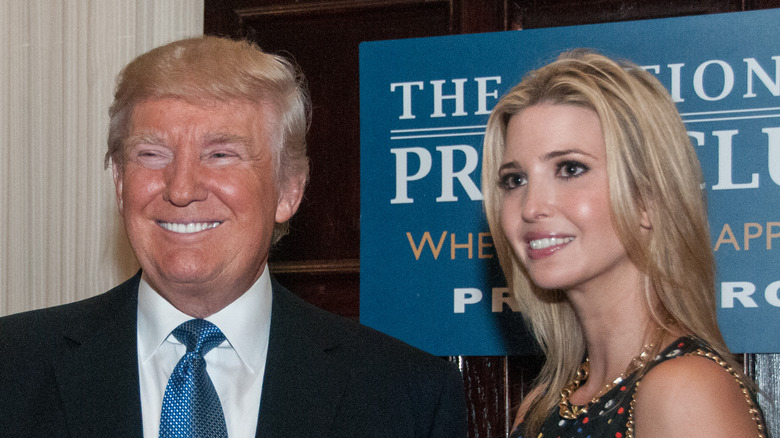 Many people think former Trump Organization CFO Allen Weisselberg will be the person to flip on former president Donald Trump because he could use it as a bargaining chip to receive a lighter sentence and/or immunity from some of the charges against him. In fact, The Daily Beast calls the case against Weisselberg a “slam dunk.”

Mary said on the podcast “The New Abnormal,” per The Daily Beast, “She’s much less likely to stay loyal than Allen Weisselberg.” She went on to say, “As counterintuitive as this might sound, Ivanka [Trump] has one, more to lose, and two, more to hang on to. Her husband’s family is legitimately very wealthy.”

Mary also pointed out that the nature of Trump’s relationship with his kids is both transactional and conditional, saying, “So somebody’s always gotta be getting something. And the only exception might be Donnie because he’s so damaged in a way that the other two aren’t.” 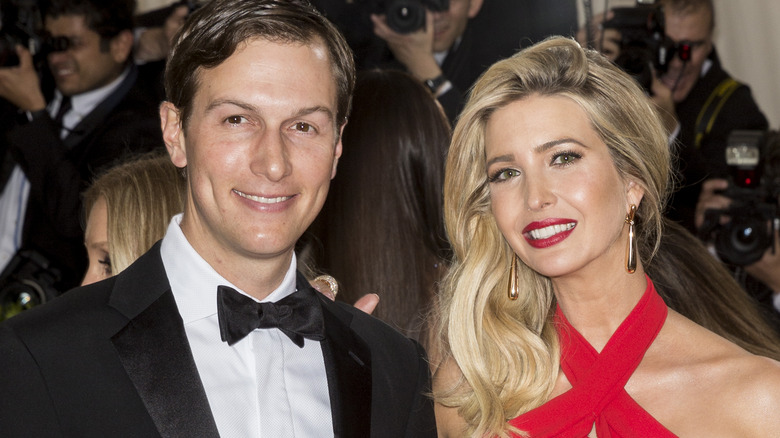 It’s no secret that former President Donald Trump has hardly stopped complaining since he left the White House. Those complaints appear to be driving away two people that were among his closest confidantes during his presidency: his daughter Ivanka and her husband, Jared Kushner, per CNN.

It has been noted that Ivanka, Jared, and their kids have not been to Mar-a-Lago in recent months. “They weren’t around for the usual spring and summer events at Mar-a-Lago,” a family friend said to CNN. Instead, they’ve preferred to stay at their rented cottage on a golf course in New Jersey. Former Trump White House officials, family friends, and members of Trump’s team have noted the shift in affections and attention from Ivanka and Jared.

It doesn’t help that Trump can’t move on from his loss and he’s focusing on the role that Kushner played in his presidency. Trump has also expressed jealousy over Kushner’s seven-figure book deal, especially in light of the fact that he has not yet secured his own book deal. 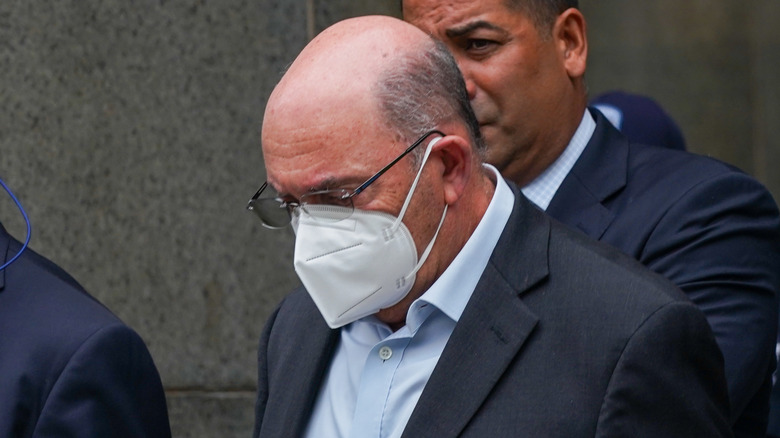 Barbara Res worked for Donald Trump for a decade from 1980 to 1990. In an op-ed for the New York Daily News, she said even back in the 1980s, Trump did everything he could to avoid paying taxes. She said, “As … speculation swirls about whether the Weisselberg indictment will lead to an indictment of Trump … remember: When his business acumen was challenged, Trump openly bragged about how brilliant he was in manipulating the tax code and the bankruptcy laws. He claimed to know everything about taxes and how to avoid them.”

Res believes that Weisselberg will eventually flip on Trump to save his own hide. He has to decide who he is more loyal to: his former boss or the prosecutors who can keep his sentence light or keep him out of prison altogether. She wrote, “What does Trump have? Money, and years of built-up loyalty… He can draw on their history, and he can tell Weisselberg he can ease his way in prison because of his connections, and promise him tons of money for him and the family, to take the fall.”

Res went on to write, “Trump maybe has things on Weisselberg that we haven’t heard. Maybe he has something on the kids. We know that Trump will stop at nothing to protect himself, and it has been proven that he will cause as much pain as possible to anyone who crosses him.”