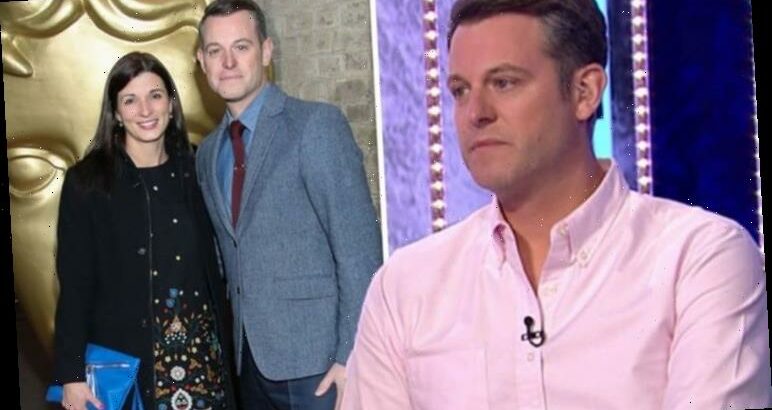 Countryfile presenter Matt Baker, 43, recently announced his latest television project, Our Farm: On The Dales, alongside his wife of 25 years Nicola Baker, 42, their children Molly, 11, Luke, 13, as well as his parents – dad Mike, 77, and mum Janice, 65. In a rare admission, the former One Show host’s partner has opened up about a “frightening” moment they dealt with as a family.

It comes after Matt’s mum suffered a broken leg and a smashed knee following a horrific accident on the family’s farm in the Durham Dales.

The family dropped everything in July last year after Janice was trampled on by a section of her flock of sheep.

The terrifying accident left his mum, who works as a shepherdess, with severe injuries which became a concern for the family.

Nicola, who works as a physiotherapist, has been a central part of Janice’s rehabilitation, stepping in to help. 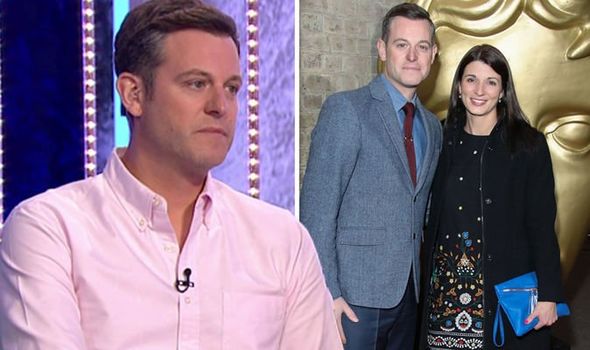 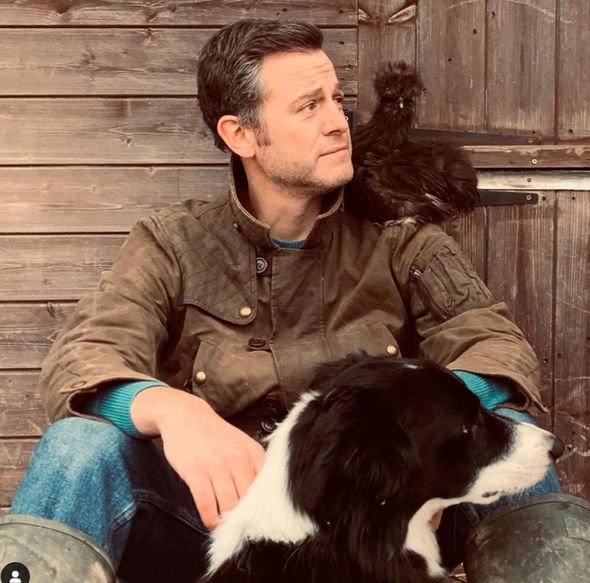 Speaking in a new interview, the TV star’s wife admitted it was “hard” but she was prepared to help get her mother-in-law get back to farming.

“When you have an injury like that, it’s really hard to see the way forward,” Nicola explained. “It can be quite frightening.

“We wanted to come up with a new plan so that Janice could get excited about going back to farming.”

Matt explained that they slowly began to reintroduce the farm animals to Janice following the traumatic experience. 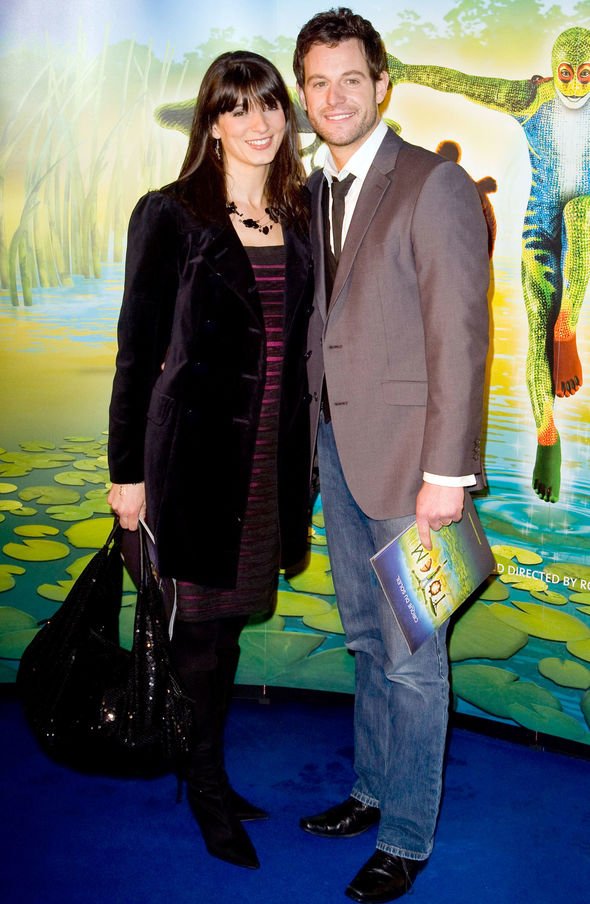 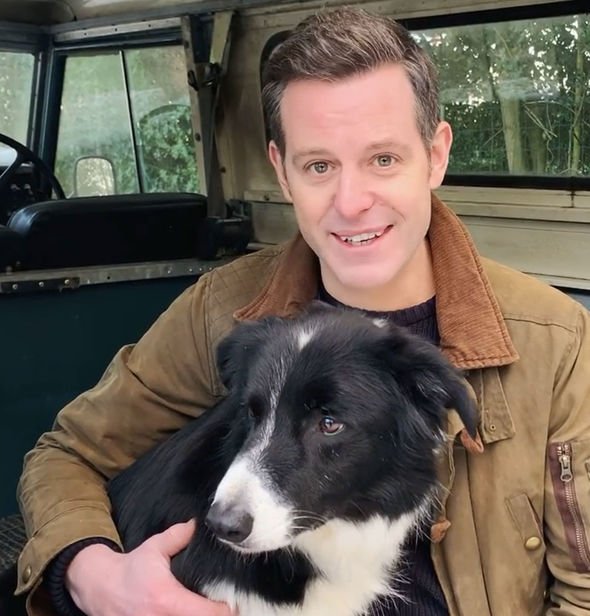 “Instead of getting back on the horse, it was about introducing a new horse,” he continued to this week’s Radio Times.

Matt added: “I’ve never felt the need to step in the way I did after the accident.

“The last thing you want is to see your parents struggling, and Mum was very vulnerable.

“The hardest part for me was filming her in that situation. I’ve never seen her like that.”

It comes after Janice had been in a pen preparing her sheep for clipping, when she was knocked over by the flock in an horrific accident.

Matt’s mum’s injuries meant her husband would be working solo on their 100-acre farm while she recovered, but that was difficult for him to maintain on his own.

The Countryfile presenter felt compelled to help his parents following his mother’s accident.

Matt decided to document how they dealt with the worrying situation for his new four-part series, Matt Baker: Our Farm in the Dales, which is airing on More 4 later this month. 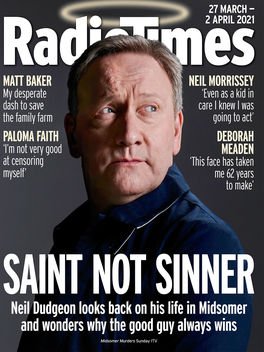 This is the first time the Countryfile presenter has given an insight into his family life.

It comes after Matt stepped down from his presenting role on The One Show in 2020, after nine years on the BBC show.

Countryfile airs tonight on BBC One at 6pm.

Read the full interview in this week’s Radio Times – out now.