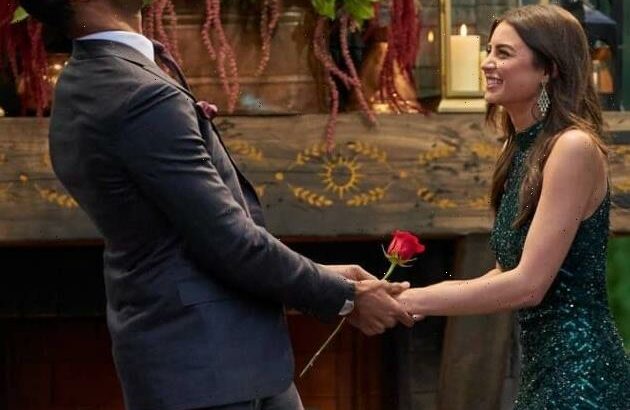 Matt James has been on quite the journey, hasn't he?

First, he was chosen as the first Black Bachelor.

Then, his season aired amid the biggest scandal in series history, one that resulted in Chris Harrison stepping aside as host after he bungled a controversy involving racial insensitivity and a suitor.

Then, that same suitor, Rachael Kirkconnell, was selected as Matt's winner.

And then… Matt broke up with Kirkconnell because the two were simply too different and she could not relate to his experiences as an African-American.

And now James is trying to win Rachael back over!

What is going on here?

What does James truly want?

And how many women did he sleep with during Fantasy Suite Week?

James spilled more tea than ever before in a new interview with Wall Street Journal Magazine, excerpts from which we've posted below…

1.It Started Off Great for These Two!

3.James Summed It Up Pretty Well at the Time

4.Was It That Simple, However?

6.What Caused Matt to Change His Mind… Again?

7.He Still Believes in Kirkconnell

9.Little by Little, However?

15.Is There a Future for the Show?

17.As for Matt James? Personally?