The ‘Dallas Buyers Club’ star opens up to late night host Jimmy Fallon that he was forced to throw his baby boy off a ledge when visiting the Grand Canyon with his family.

AceShowbiz –
Matthew McConaughey saved his infant son from a mountain ram by tossing him off a ledge to his wife Camila Alves.

Around the time of his 40th birthday the “Dallas Buyers Club” star and Camila took their then six-month-old son Levi and their dog B.J. on vacation to the Grand Canyon in Arizona. However, their family day out was interrupted by an angry male sheep. 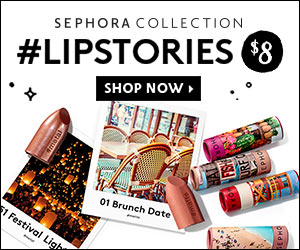 The 48-year-old went on to say that he later realised the terrifying incident happened because he had come between the ram and his herd of ewes.

“So we were between him and all his ladies and he didn’t want any other male scent on his mountain,” the actor added, going on to reveal that he politely told the ram: “Your mountain, sir” before making his escape.