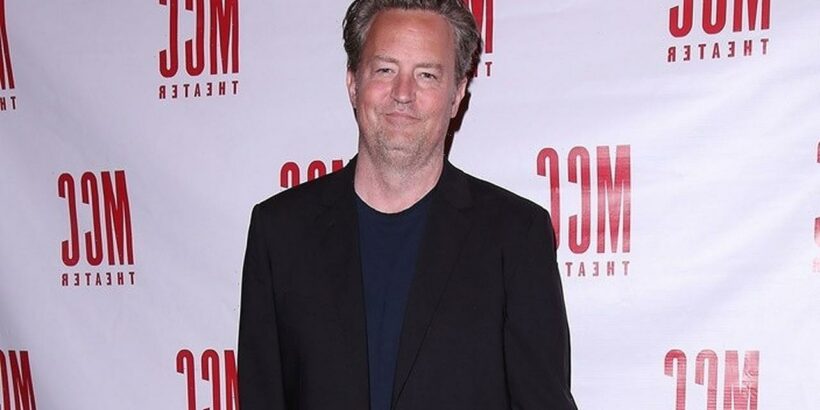 The girl, who posted a clip of her video call with the ‘Friends’ star after matching him on Raya, comes to her own defense, claiming older Hollywood stars preyed on younger women.

Kate Haralson tells Page Six she made it clear she was 19 when she matched with 51-year-old Perry on Raya in May 2020, and she went public with their online chat because she wants dating app users to know they are prey for older Hollywood stars.

“A lot of people were saying I’m a bully and mean for posting this, and it made me feel kind of bad, but at the same time, I feel like a lot of guys in Hollywood are talking to all these young girls and it’s something that I think a lot of people should be aware of,” the personal assistant tells the publication.

She claims that Perry asked to move their conversations from Raya to FaceTime after matching with her, and admits she thought it would be “funny” to chat with him, but their conversation quickly became uncomfortable.

“I was not really thinking anything of it…,” Haralson adds, “but it kind of felt weird talking to someone my dad’s age and it just felt not right, especially when he knew how young I was.”

The blonde claims the actor asked her, “Am I as old as your dad?” and then laughed when she said he was actually a year older.

Haralson posted a clip of the FaceTime call with Perry to her TikTok account earlier this week (beg03May21) and admits she had no idea it would become such a big deal.

“I didn’t expect it to blow up as fast as it did,” she says, revealing she quickly took the video down.

She says she was inspired by another viral video shared on TikTok by a user named Nivine Jay, who posted a personal video of Ben Affleck after they matched on Raya.

Six months after matching with Haralson on Raya, Perry announced he was engaged to 29-year-old literary manager Molly Hurwitz.

Meanwhile, the 20 year old tells the Post she is still on Raya and hasn’t been kicked off yet.