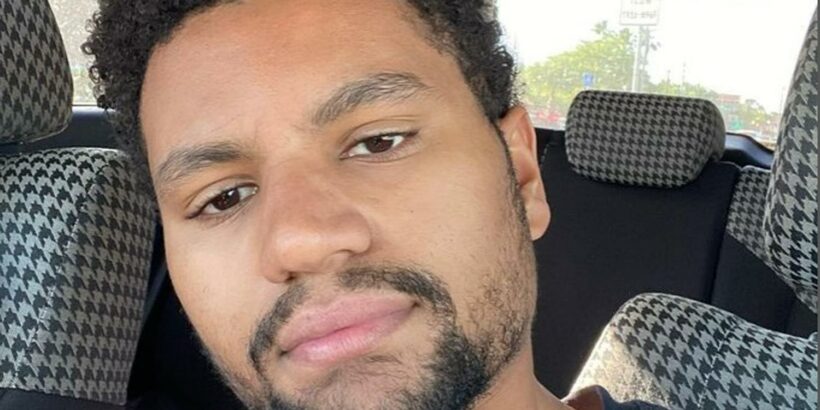 Maxwell Frost has been elected to Congress in Florida’s District 10!

The 25-year-old Afro Cuban Democratic contender has made history by becoming the first member of Gen Z in Congress.

“I am Congressman-Elect Maxwell Alejandro Frost and I will be the first member of Generation-Z in the United States Congress,” he excitedly tweeted after his race was called in his favor. “WE MADE HISTORY!!! Don’t count young people out.”

He also revealed how he plans to celebrate the exciting news.

Find out more inside…

“I’VE BEEN CAMPAIGNING FOR OVER A YEAR THIS IS WILD!! I’M GONNA SEE @the1975 ON THURSDAY TO CELEBRATE!!!” he wrote.

“WE WON!!!! History was made tonight. We made history for Floridians, for Gen Z, and for everyone who believes we deserve a better future. I am beyond thankful for the opportunity to represent my home in the United States Congress. #FL10,” Maxwell added.

Maxwell has run on a platform of Medicare for all, ending gun violence, pandemic preparedness, the climate crisis, reimagining justice and housing and transit.

You can find out more about how he plans to help with these issues on his website.

Following his win, fans uncovered some past tweets of his, one talking about Ariana Grande talking to fans at a Starbucks, and another tweet of a selfie with Harry Styles!

Earlier this year, TIME named Maxwell one of their Next Generation Leaders.

“I’m not a savior, at all,” he said. “It needs to be all of us working together to build the world that we want to build, to get the bold transformational change we need.”