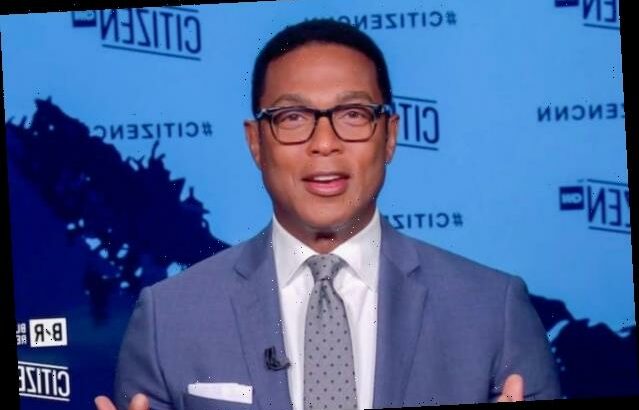 “I still haven’t decided when to tell my parents,” writer Ashley Smalls tweets 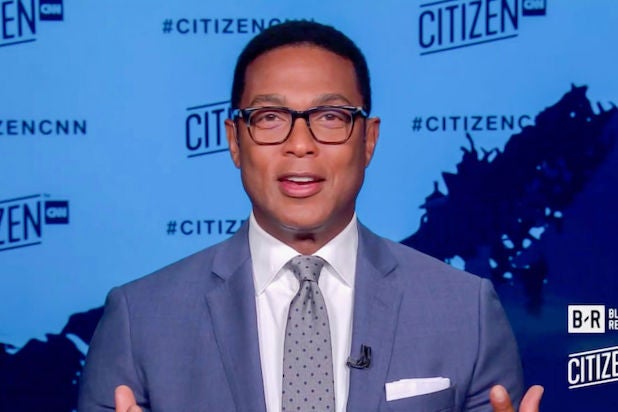 The piece, written by Tommy Christopher and titled “Don Lemon’s Remarks About Trump Voters and The Klan and Nazis Are a Slap in the Face to 74 Million Americans,” praised Lemon for saying that Trump supporters were “on the same side” as Nazis, Klansmen and other “alt-right” supporters, despite a headline that appeared as if Christopher was criticizing Lemon.

Lemon himself shared the Mediaite piece on Twitter without commentary, but other journalists and Twitter users quickly zeroed in on Christopher’s repeated use of the phrase “openly Black” to describe Lemon and soon piled on with the confused responses — and jokes.

“Good for Don Lemon for being ‘openly Black.’ I still haven’t decided when to tell my parents,” writer and social media professional Ashley Smalls tweeted.

“This is hard for me to say, but I’m sick and tired of shutting out a huge part of my life. Today I am announcing that I am openly Black. These years of silence and reflection have made me stronger and taught me that acceptance must come from within,” a columnist and editor for Business Insider joked.

In a statement sent to TheWrap, Mediaite’s founding editor Colby Hall said that the phrase was meant to be “satirical” and noted that Lemon had shown his support for the piece.

“The phrase ‘openly black’ was satirical, and was explained later in the piece. Tommy Christopher argued that Don Lemon’s perspective as a Black man gives weight to his perspective on this issue. The piece was written in support of Don Lemon, who I should note posted it on Twitter approvingly,” Hall said.

(It should be noted that Lemon has also been publicly gay since coming out in his 2011 memoir “Transparent.”)

A representative for CNN did not immediately respond to requests for comment.

Take a look at more of the responses below.