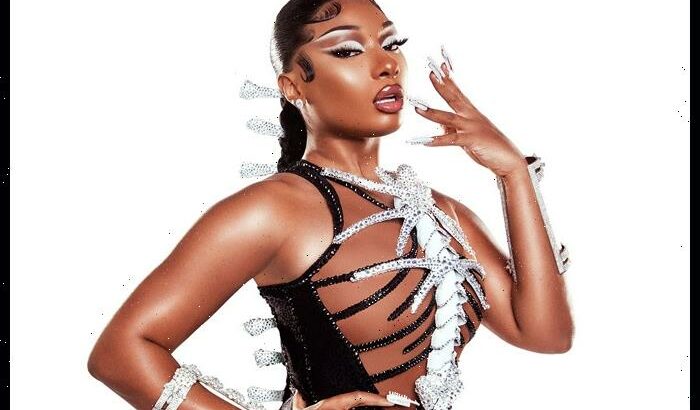 Hip-hop superstar Megan Thee Stallion released a video for her single, “Plan B,” on Thursday (June 2).

The visual, directed by Casey Cadwallader and John Miserendino, finds Megan, clad in black Mugler shapewear, rapping, “Mugler suit in my meeting / Wagyu steak when I’m eating / Making so much money, this n—- dumb if he’s cheating,” against a stark black background.

“I’m the only reason that your goofy ass got bitches,” she goes on. “Damn, I can’t believe I used to let you f**k me / I’d rather be in jail before a broke ni**a cuff me.”

Megan introduced “Plan B” during Weekend One of her Coachella debut, about a week before releasing it. She said then that the song was personal to her and dedicated it “to whom the f— it may concern.” The final line — “you’s a bi—” — was broadcast across the festival’s big screens, while she also repeated the Twitter-favorite lyric “di- don’t run me, I run di-.”