Prince Harry and Meghan Markle will ring in their first Valentine’s Day as husband and wife on February 14th, but they might not be able to celebrate it together. The Duke of Sussex will spend the day at Exercise Clockwork, a military training exercise 200 miles inside the Arctic Circle, in Bardufoss, Norway that day, Kensington Palace announced.

There, he’ll meet with military service members on the base, speak with aircrews and engineers, and get familiar with training procedures at the site, according to the palace. The exercise has trained over 16,000 sailors for the Royal Navy and Royal Marines since 1969.

Prince Harry, who served in the army for 10 years, became Captain General of the Royal Marines in 2017, taking over for his grandfather, Prince Philip, when he retired.

It’s unclear whether Meghan, who is six months pregnant, will be joining Harry for the trip abroad. It’s also unknown if Harry will return home to London the same day or if he’ll stay in Norway for the entire day.

Fans of the Sussexes shouldn’t fear, however. The couple is still set for a few joint engagements before Harry heads out on February 14. On February 1, they’ll visit Bristol to meet members of the public, learn about the city’s cultural history, and meet local organizations, the Palace also announced. 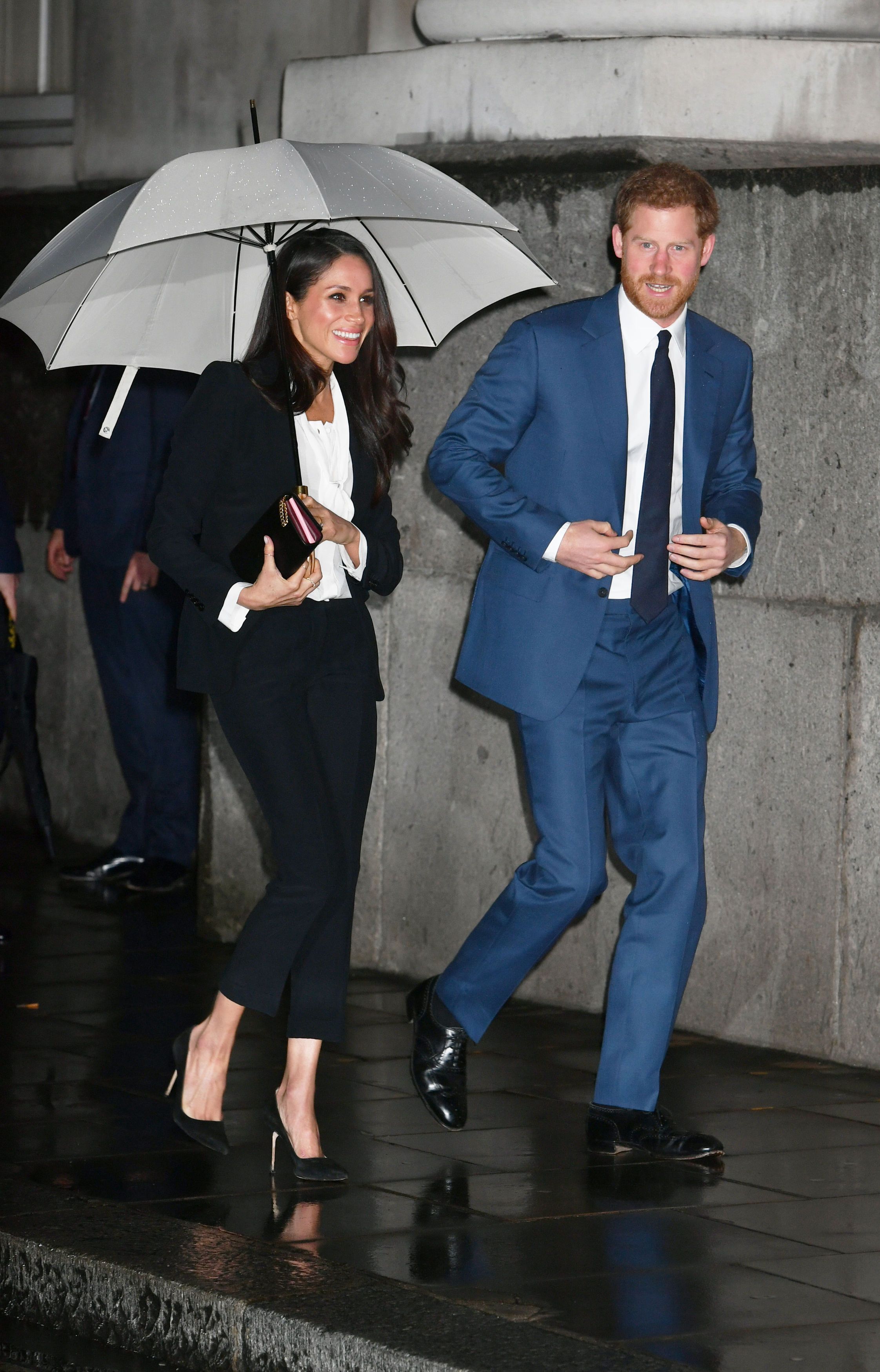 And on February 7, they’ll attend the Endeavour Fund Awards at Draper’s Hall in London. Last week, the couple already privately attended a panel to judge the awards, which supports wounded and injured veterans. The Duke and Duchess of Sussex also attended last year’s ceremony, and Meghan even helped present an award.