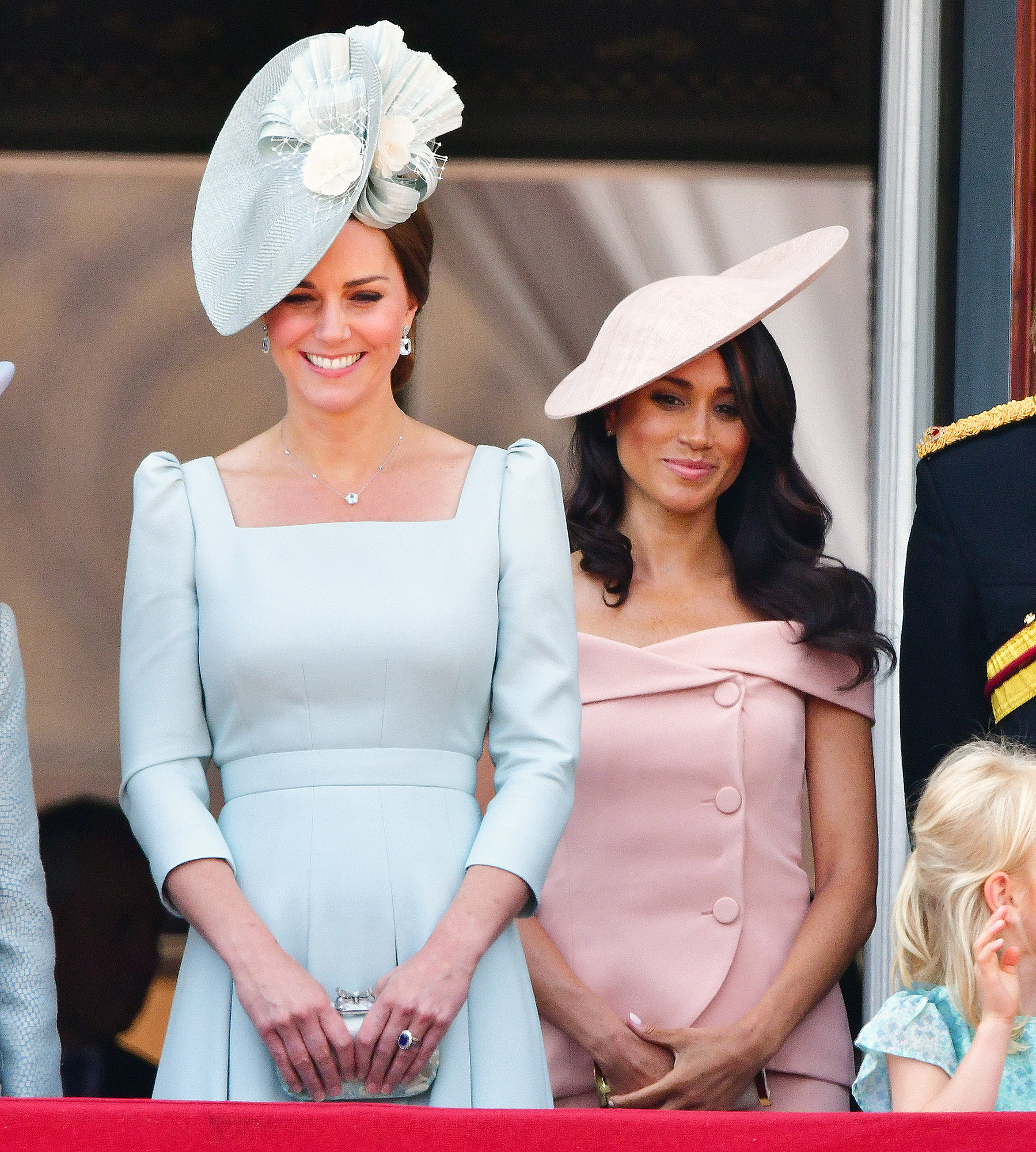 Sporty sisters-in-law! Duchess Kate and Duchess Meghan will be in attendance at Wimbledon on Saturday, July 14, to cheer on the Suits alum’s friend Serena Williams.

Kensington Palace announced in a press release on Thursday, July 12, that the royals are set to stop by the women’s singles final, where they will speak with several former champions about their experiences competing in the tournament. Kate and Meghan, both 36, will also meet with some ball boys and girls. 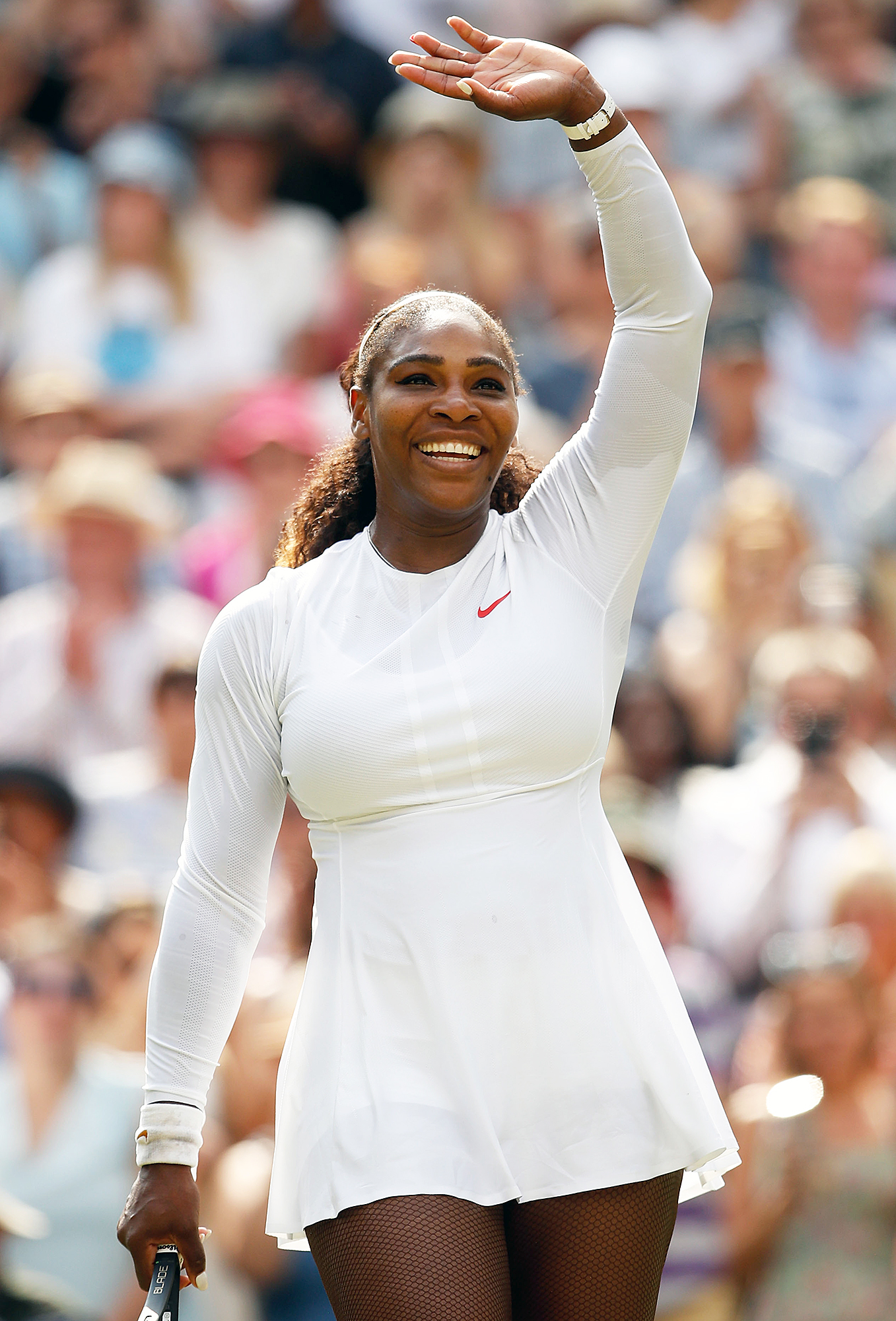 The Duchess of Cambridge (who is patron of the All England Lawn Tennis and Croquet Club) will return on Sunday, July 15, with husband Prince William for the men’s singles final. She hasn’t attended Wimbledon yet this year as she has been on maternity leave since the April 23 birth of their son Prince Louis. (William and Kate also share son Prince George, 4, and daughter Princess Charlotte, 3.)

Williams, 36, will compete against Angelique Kerber on Saturday for her 24th Grand Slam singles title, which would tie her with Margaret Court.

The tennis pro has been friends with Meghan (née Markle) for years. She and her husband, Alexis Ohanian, attended the former actress’ May 19 wedding to Prince Harry at Windsor Castle in England. Williams later shut down rumors that she played beer pong at the royal reception at Frogmore House.

“Oh, there was no beer pong,” she told reporters at the French Open on May 28. “I don’t even drink beer, and I don’t know where this story came out. It’s not even remotely true. And my friends are like, ‘What happened?’ I’m like, ‘There was no beer pong.’ … I was looking at Alexis like, ‘Wait, did we miss something?”