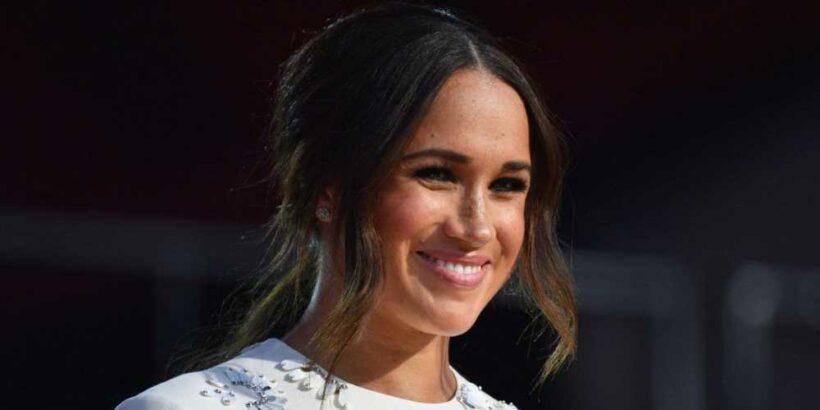 As the battle for paid parental leave continues on, mom of two Meghan Markle is personally reaching out to U.S. Senators to advocate for American families.

One of her first calls? Republican senator Shelley Moore Capito of West Virginia. Capito recounted her surprise call from the royal to Politico Playbook. "I'm in my car. I'm driving. It says 'caller ID blocked,'" Moore Capito said. "Honestly … I thought it was Sen. [Joe] Manchin. His calls come in blocked. And she goes 'Sen. Capito?' I said, 'Yes.' She said, 'This is Meghan, the Duchess of Sussex.'" Capito added, "I couldn't figure out how she got my number." Meghan also rang GOP senator Susan Collins from Maine, who tweeted that she was "happy to talk with [Meghan]," but is "more interested in what the people of Maine are telling me about it."

Collins went on to tell The New York Times: "She just weighed in that she thought paid leave was really important, and I told her there were a lot of different approaches, and people were working on it."

Democratic senator Kirsten Gilibrand (D-N.Y.) said she gave the senators's numbers to Markle to lobby for including paid leave in the country's social spending bill. "She wants to be part of a working group to work on paid leave long term and she's going to be. Whether this comes to fruition now or later, she'll be part of a group of women that hopefully will work on paid leave together," Gilibrand said of Markle's efforts.

Meghan picked up the phone after writing an open letter addressed to Sen. Chuck Schumer and House Speaker Nancy Pelosi last month about the hot topic. "I'm not an elected official, and I'm not a politician," Markle wrote. "I am, like many, an engaged citizen and a parent. And because you and your congressional colleagues have a role in shaping family outcomes for generations to come, that's why I'm writing to you at this deeply important time—as a mom—to advocate for paid leave."