A big letdown. Thomas Markle apparently had no plans to attend his daughter Meghan Markle’s wedding, but she still had high hopes.

In the new book Finding Freedom, royal reporters Omid Scobie and Carolyn Durand write that the Duchess of Sussex, 39, still arranged for the retired TV lighting director, 76, to fly to London after he was caught staging paparazzi photos in Mexico just days before her May 2018 nuptials. While Meghan’s half-sister, Samantha Markle, took the blame for the scandal, Thomas ultimately backed out of walking the Suits alum down the aisle, telling reporters that he had suffered a heart attack. 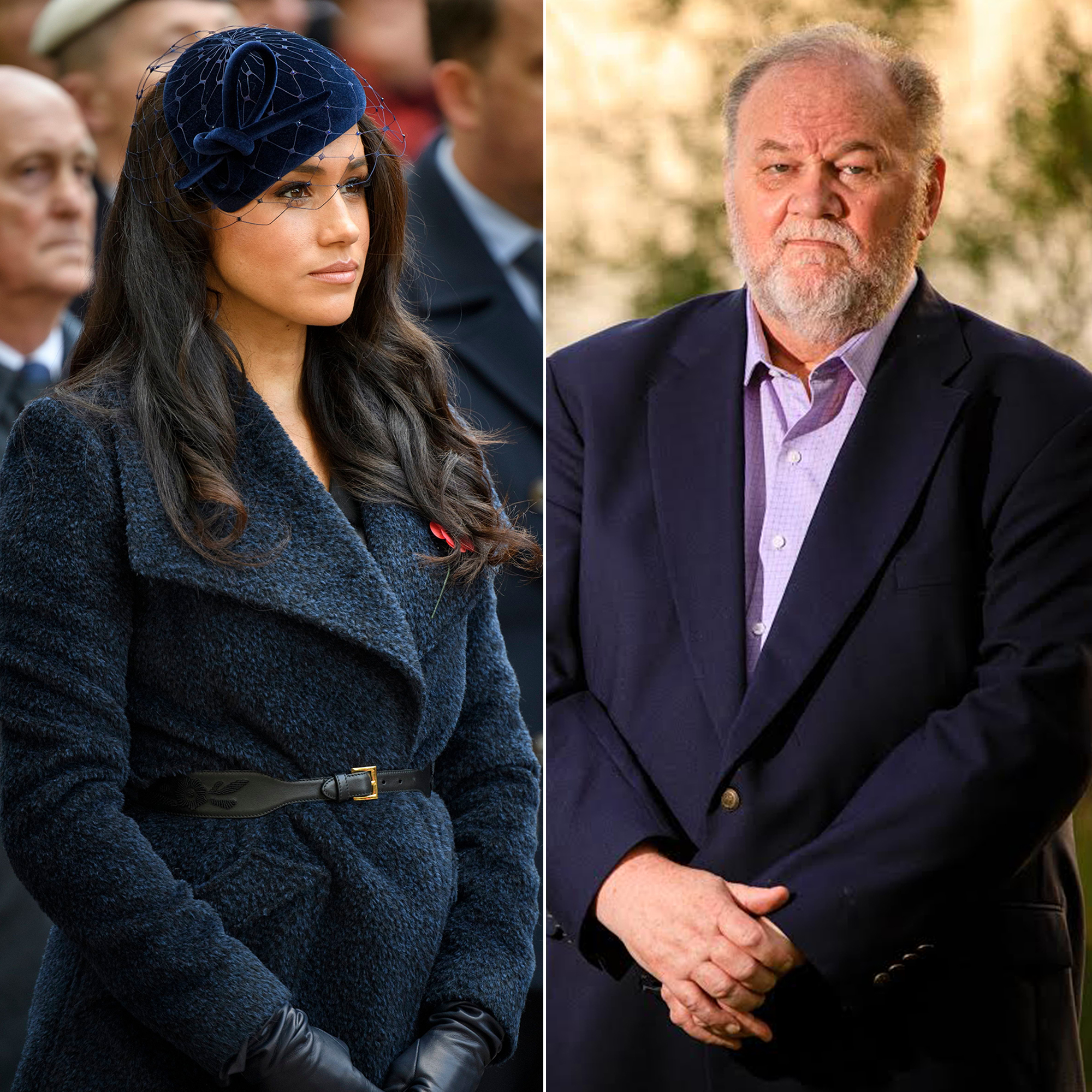 “As much as she was hurt and humiliated, she wanted him to be there and was willing to move on,” a close friend of Meghan says in Finding Freedom. “Plus, she was worried about him; she honestly wasn’t sure if he was actually okay. His behavior was bizarre.”

Meghan Markle’s Family: Everything We Know

Meghan released a statement at the time confirming that her “father will not be attending our wedding,” adding, “I have always cared for my father and hope he can be given the space he needs to focus on his health.” Kensington Palace later confirmed that she asked Harry’s dad, Prince Charles, to walk her down the aisle instead.

“[Meghan] found such a supportive and loving father in Charles, which has really changed her life for the better,” a trusted confidant says in the book. “Not a father-in-law but a ‘second father.’”

A friend of the Prince of Wales, meanwhile, notes that the 71-year-old “had taken a real shine to Meghan,” explaining, “She’s a sassy, confident, beautiful American. He likes very strong, confident women.” 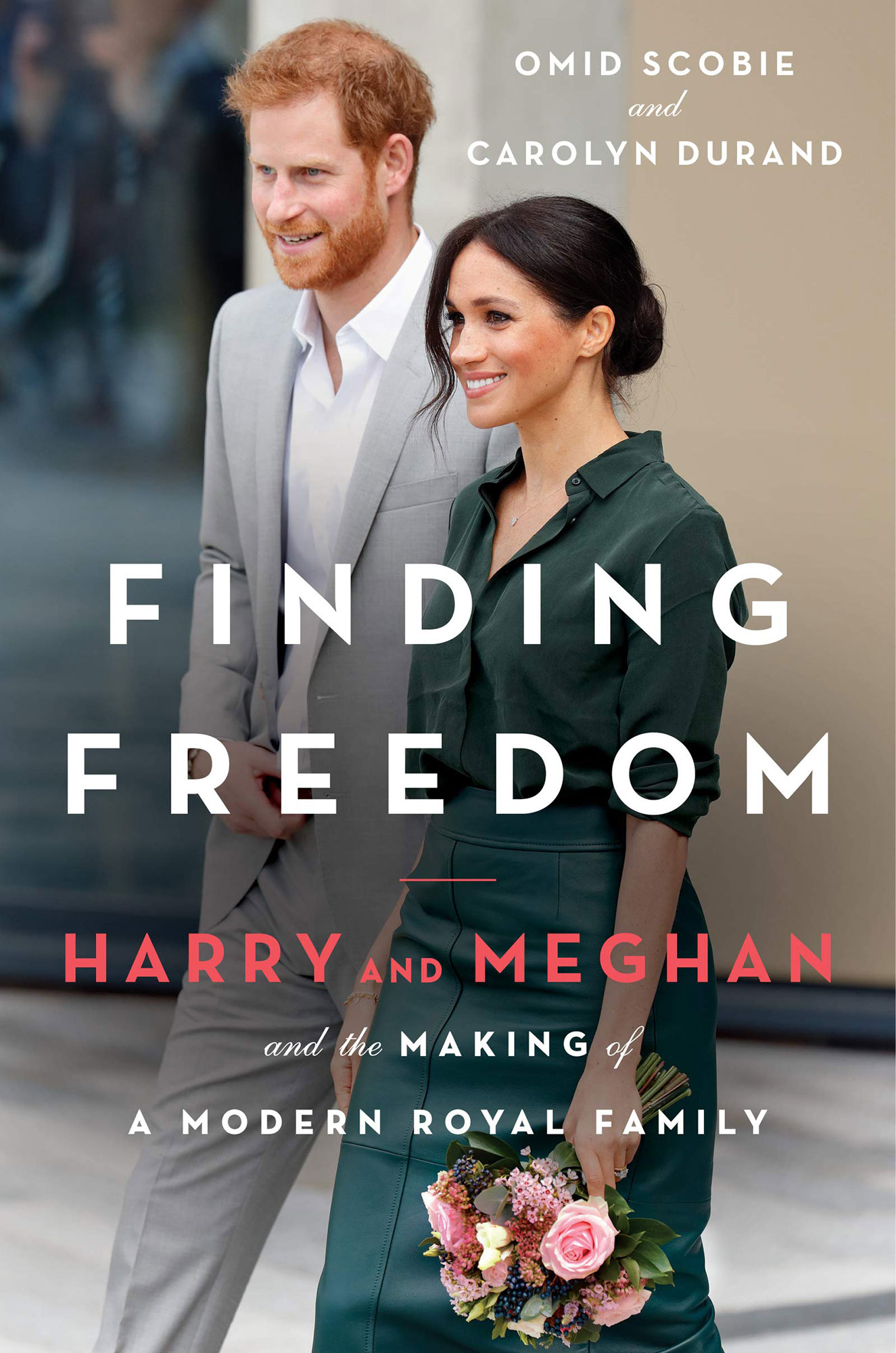 Meghan has been estranged from Thomas and Samantha, 55, since she got married, but she has remained close to her mother, Doria Ragland. The yoga instructor, who divorced Thomas in the late 1980s, was among the 600 people who attended the royal wedding.

Since Harry, 35, and the former actress stepped down from the British royal family earlier this year, they have been living in Los Angeles with their 15-month-old son, Archie. A source exclusively told Us Weekly in July that Ragland, 63, has been staying with the couple and spending quality time with her grandson.

Harry and Meghan’s spokesperson previously said in a statement that the pair “were not interviewed and did not contribute to Finding Freedom,” which hit bookstores on Tuesday, August 11.