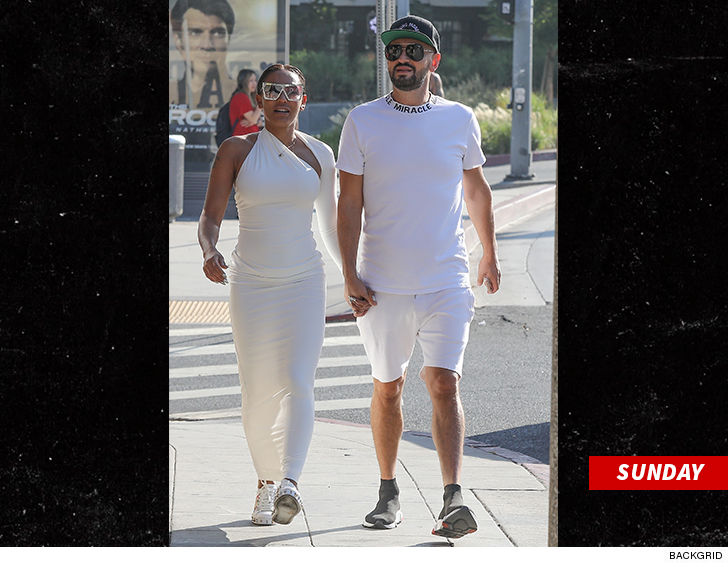 Mel B is getting ready to enter a therapy program to deal with PTSD from her long and bitter divorce battle … and admits she’s also had issues with alcohol and sex.

The ‘AGT’ judge said she discovered her PTSD issues earlier this month, and has decided to seek treatment in the next few weeks … once ‘AGT’ is over.

Mel seemed carefree, at least outwardly, while she was out Sunday in Beverly Hills with Gary Madatyan … who’s rumored to be a new bf.

She told The Sun … Stephen Belafonte stripped her of her “self-respect and self-worth” during more than a year of court battles.

During the divorce, she had been accused of abusing alcohol and dragging Belafonte into threesomes while they were married.

Mel now says her sex and alcohol issues are just underlying factors in her PTSD.