Scary Spice, 43, allegedly arrived at Moorfields Eye Hospital in London in a panic after realising she “couldn’t see anything” when she lost her sight in her right eye. Back in 2014, the Spice Girls star also said she was unable to see out of her left eye due to botched laser eye surgery from 15 years earlier. On Friday, Mel reportedly told medical staff she was “totally blind” and was “in a really bad way” before receiving treatment. The singer’s medical emergency is said to have caused concern for her bandmates and managers, as the Spice Girls are due to embark on their highly anticipated reunion tour soon.

A source told The Sun: “The other girls and their managers were really worried.

“Mel was frantic and screaming that she couldn’t see a thing. She went to the hospital in a chauffeur-driven car with an assistant, who was holding her hand.”

Fortunately, it appears Mel is now on the mend following her traumatic experience as the source continued: “No one knew what brought it on but she had very swift, and very good, treatment.”

The insider explained it is unclear so far as to whether the popstar’s reported “blindness” was linked to complications from previous eye surgeries.

The British star was later transferred to Luton and Dunstable Hospital’s ophthalmology department and reportedly left once she recovered her sight.

A spokeswoman for Mel took the opportunity to reassure fans about the incident, telling the publication: “The situation with Mel is under control. She is looking forward to the tour.” 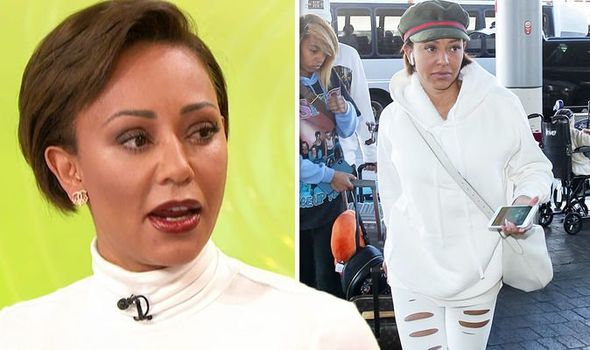 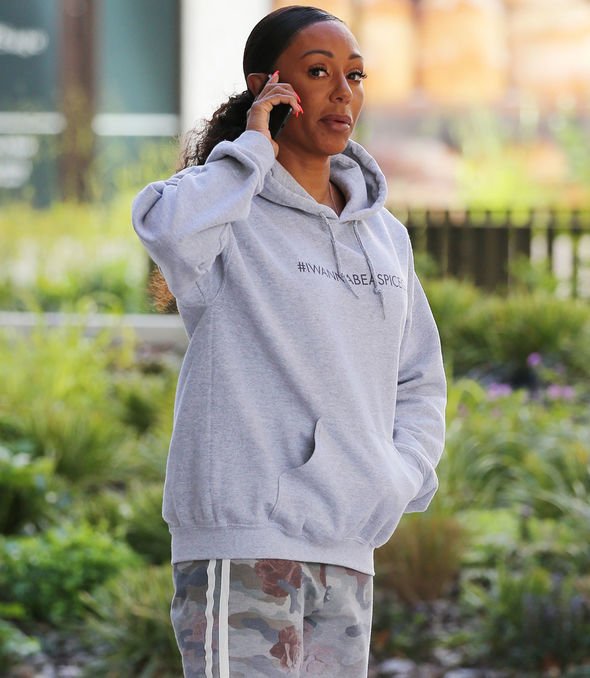 Earlier this year, the Wannabe hitmaker surprised fans when she claimed she once had sex with fellow Spice Girl Geri Horner, 46.

The bisexual singer made the revelation during an appearance on Piers Morgan’s Life Stories in March.

She admitted to the Good Morning Britain host: “It just happened.”

Mel added: “She [Geri] is going to hate me for this because she is all posh in her country house and her husband, but it’s a fact. 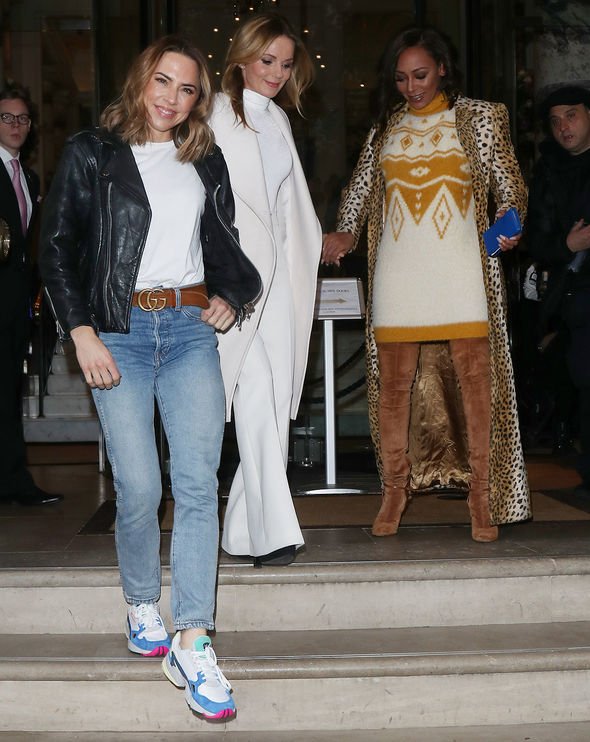 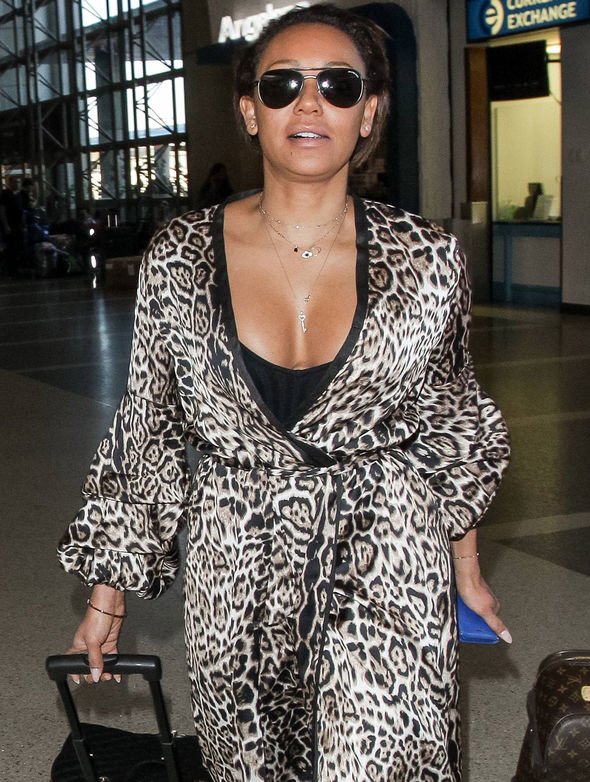 “We just giggled at it and that was it. She had great boobs.”

A stunned Piers, 54, replied: “This is a bombshell. A Spice Girls bombshell. You have never admitted this before have you? People are going to be fascinated!”

Mel responded: “Yeah and I have said it now. All done. She is going to kill me and so is her husband.

“Hopefully when Geri gets asked that, which hopefully she will after this, she won’t deny it, because it was just a thing, a fun thing.”

However, in spite of Mel’s hopes about Geri handling the revelation in a positive light, The Sun reported the singer made a panicked phone call to her pal to apologise.

Mel C, 45, who was in the audience during the recording of the episode also appeared to be shocked after her band mate spilled all about her night with Geri, claiming: “This is all new to me.”