There she is! Melania Trump has finally resurfaced after flying under the radar for 27 days, marking her first public appearance since early May.

The first lady, 48, attended a hurricane briefing at the Federal Emergency Management Agency headquarters on Wednesday, June 6, wearing a tan trench coat with matching heels. She accompanied husband President Donald Trump, who, according to CNN, remarked, “She’s doing great. We’re very proud of her. She’s done a fantastic job as first lady. People love you. The people of our country love you.” He added, “She went through a little rough patch but she’s doing great.” 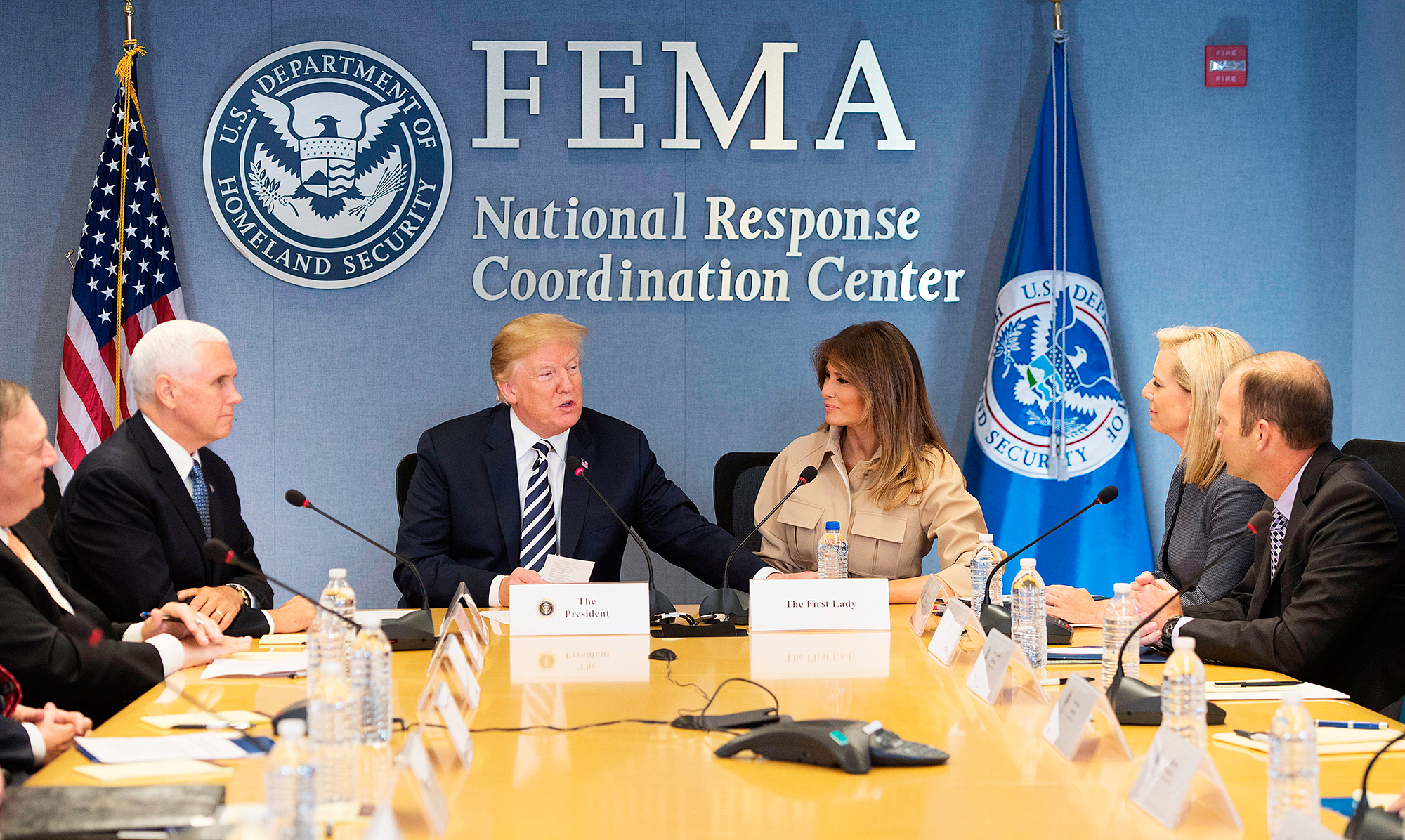 Her appearance at the briefing was significant, as she hadn’t been seen in public for nearly a month since undergoing “an embolization procedure to treat a benign kidney condition.” Her last appearance was in Maryland on May 10, when she and the POTUS welcomed three American hostages back home from North Korea.

Trump’s communications director Stephanie Grisham announced on Monday, June 4, that Melania would not be joining her husband in Canada for the G7 summit or Singapore for a meeting with North Korea leader Kim Jong Un.

As a result, speculation grew about why she was avoiding the spotlight.

The commander in chief fought back against conspiracy theorists on June 6, tweeting, “The Fake News Media has been so unfair and vicious, to my wife and our great First Lady, Melania. During her recovery from surgery they reported everything from near death, to facelift, to left the W.H. [White House] (and me) for N.Y. or Virginia, to abuse. All Fake, she is doing really well!”

“Four reporters spotted Melania in the White House last week walking merrily along to a meeting. They never reported the sighting because it would hurt the sick narrative that she was living in a different part of the world, was really ill, or whatever,” Trump, 71, continued. “Fake News is really bad!” 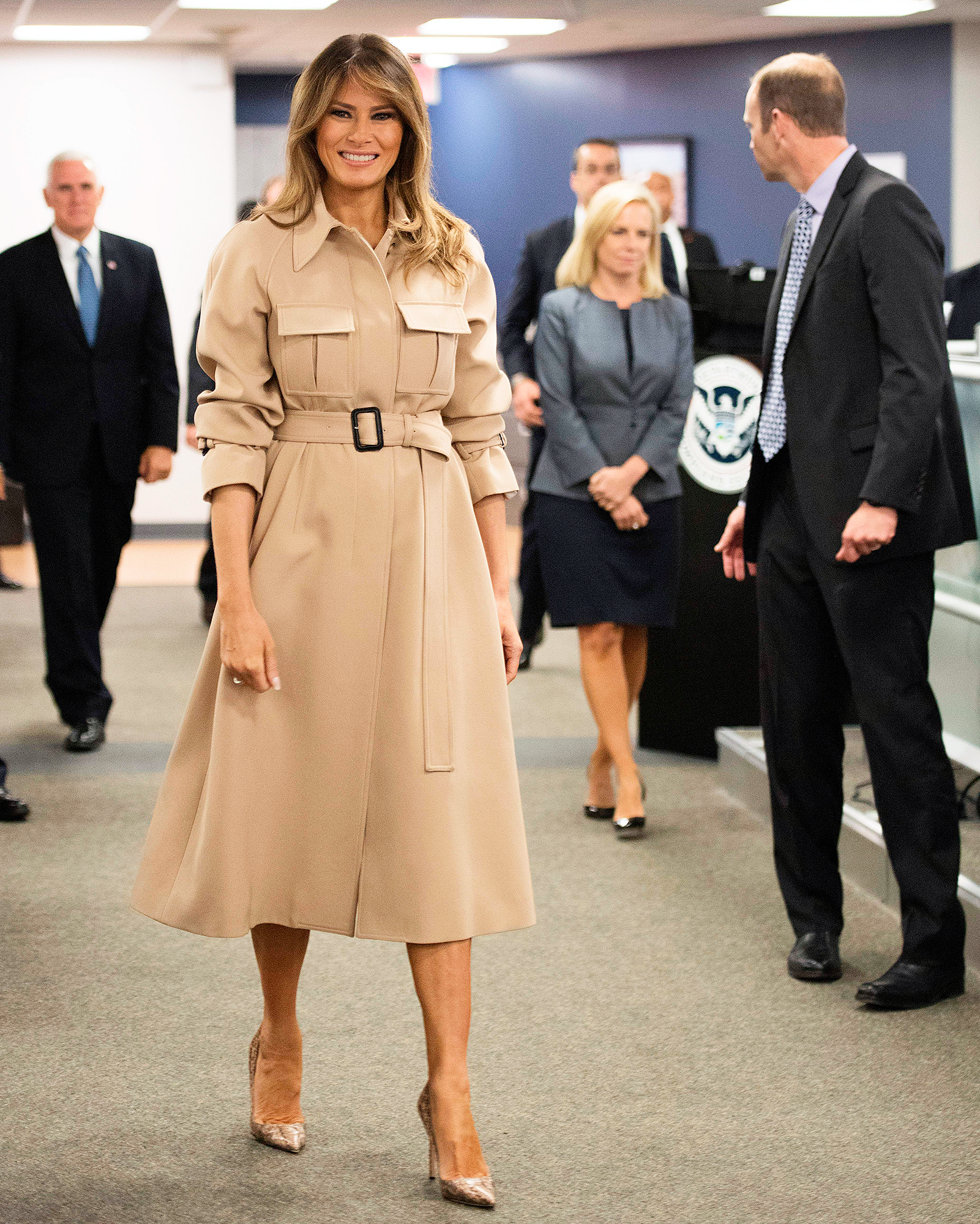 Although Melania may not have made any public appearances in the past month, she tweeted from her official Twitter Account on May 30. “I see the media is working overtime speculating where I am & what I’m doing,” she wrote. “Rest assured, I’m here at the @WhiteHouse w my family, feeling great, & working hard on behalf of children & the American people!”