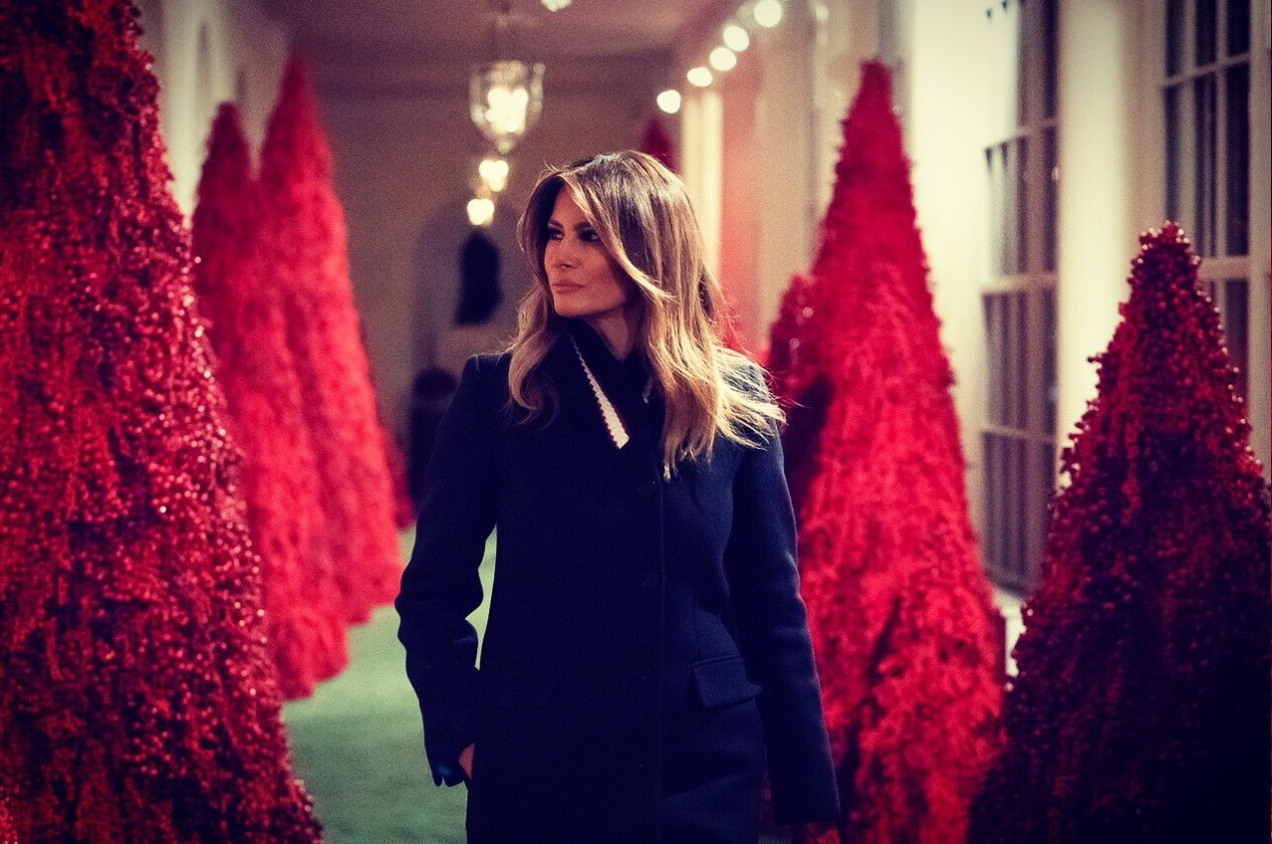 Melania Trump was a terrible First Lady, without a doubt. One would struggle to even come up with a list of three real accomplishments she had as FLOTUS. The one thing I give her credit for wasn’t even HER thing, I just give her credit for not ripping out Michelle Obama’s vegetable garden (Mel could have ripped it out, but didn’t). Be Best was just some idiotic busy work. Her one solo tour was just Melania on a taxpayer-funded Out of Africa-themed photoshoot. She could barely string together two sentences in her speeches.

First Lady Melania Trump will decorate the White House for Christmas one final time next month. Following her husband’s election loss, Christmas 2020 will be the last holiday for which Mrs. Trump, 50, will be in charge of decorating the “People’s House” in Washington, D.C. The typically cheerful holiday preparation comes at a tumultuous moment for both the president and first lady. President Donald Trump, 74, is refusing to concede to his election loss to President-elect Joe Biden, while Mrs. Trump will be taking on the holiday decoration after secretly recorded tapes highlighted the first lady’s disdain for such duties last month.

A spokesperson for Mrs. Trump tells PEOPLE the first lady is “looking forward to once again opening the People’s House for Christmas” next month.

“It is an annual tradition that she has enjoyed designing since June,” Stephanie Grisham, the first lady’s press secretary and chief of staff, says. “The decor will be showcased and celebrated across the country in December.”

Mrs. Trump will be going forward with the annual tradition in the wake of her husband’s election loss.

I mean, they’re making it sound like Melania had a choice? She didn’t have a choice, nor did she really “design” this year’s Christmas theme. Her office has handled all of it and Mel will just pose for photos. For one last time. But yeah, it’s not like Mel could say “since my husband lost, Christmas is cancelled!” You know she wants to though. 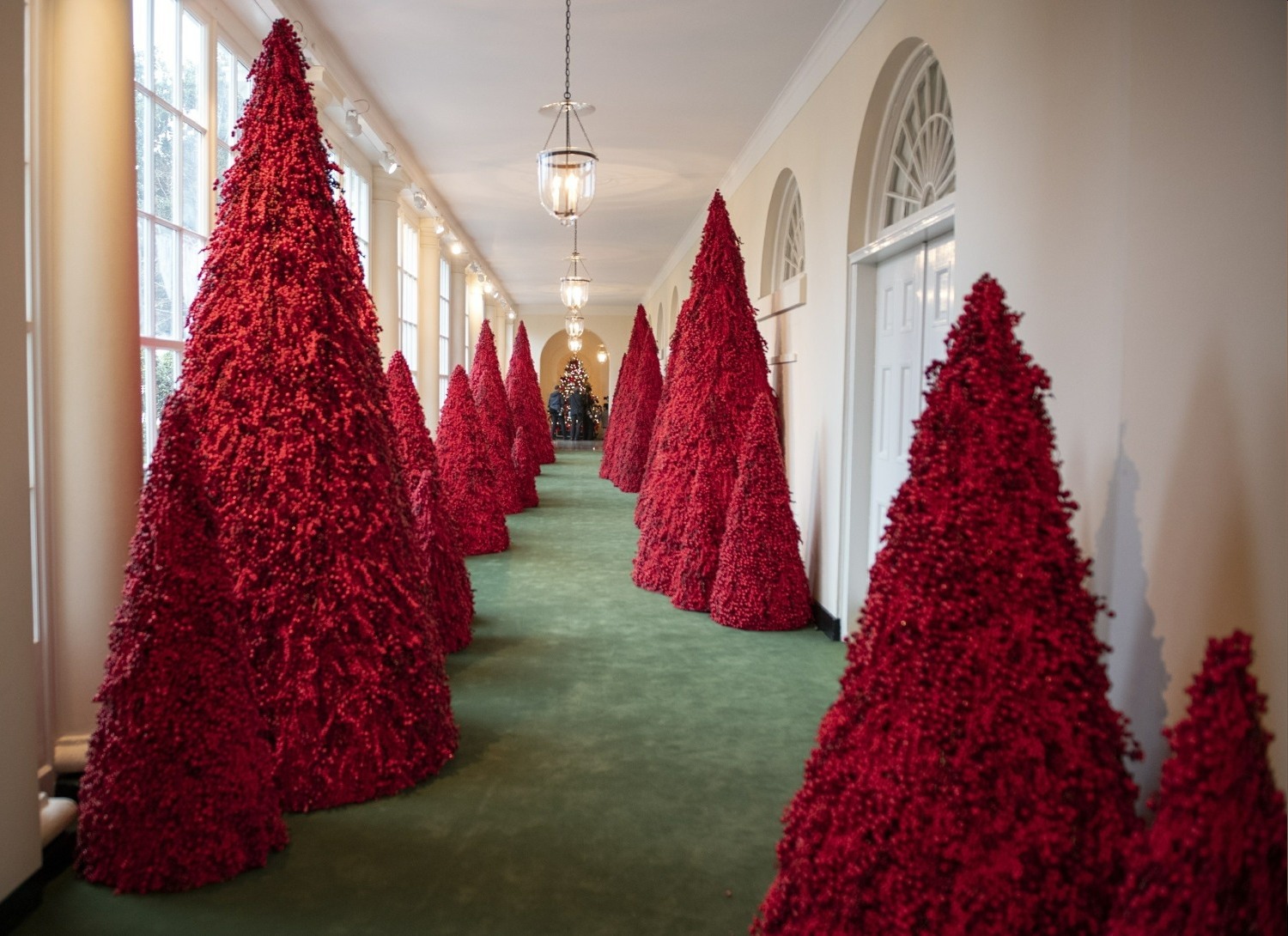