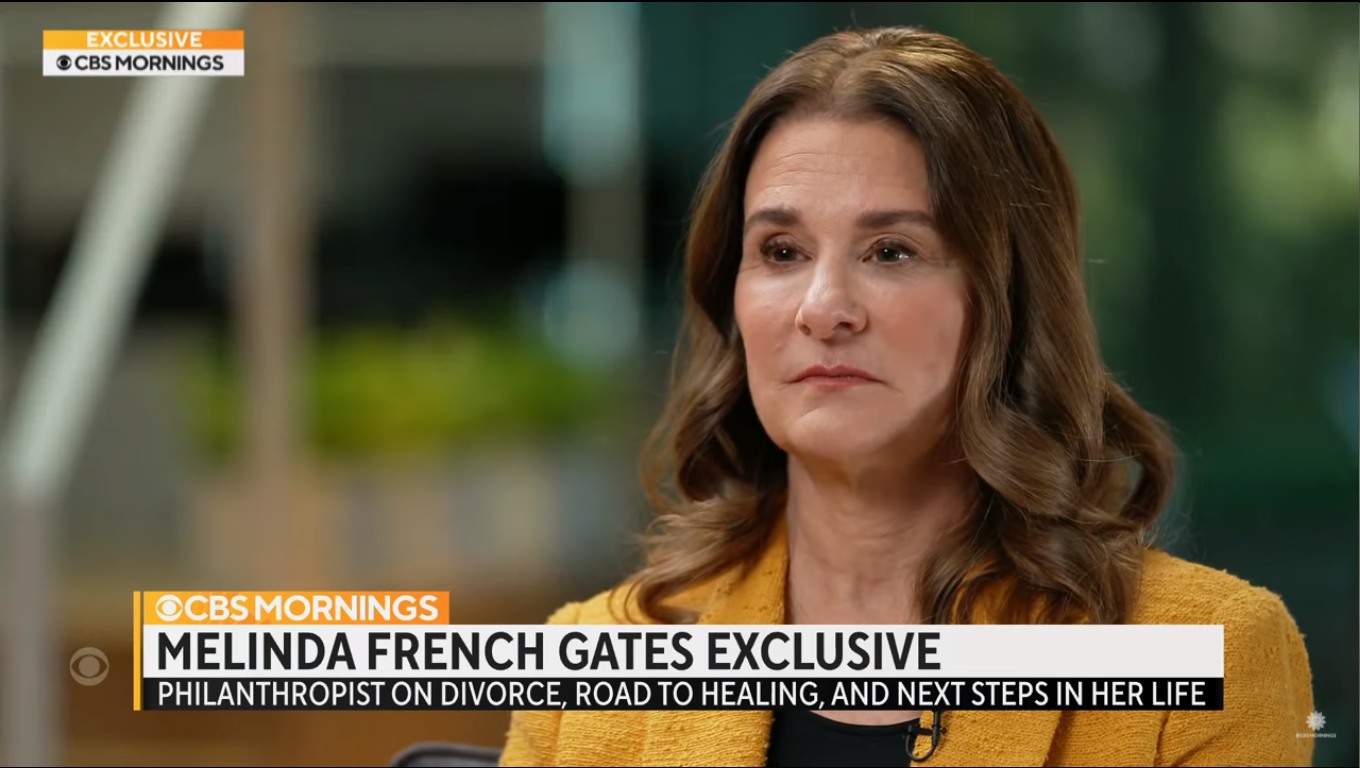 Even though I covered these stories last year, I forgot how messy it was between Bill and Melinda Gates last year. Mel didn’t throw the kitchen sink at Bill after she filed for divorce, but she did leak just enough to let people know that Gates cheated on her and that she was always repulsed by Bill’s relationship with Jeffrey Epstein. Incidentally, Melinda hired a private investigator back in 2019, and that’s apparently when she first learned of some/much of this stuff. In any case, Bill’s relationship with Epstein was front and center of Mel and Bill’s three-month divorce negotiation. And Bill even apologized for it on CNN in the middle of it! Melinda spoke about Bill’s affairs and the Epstein thing in her new CBS interview:

Melinda French Gates said ex-husband Bill Gates’ relationship with Jeffrey Epstein played a role in their divorce. French Gates made clear to Gayle King in a wide-ranging interview on “CBS Mornings” Thursday that it was “not one thing but many things” that forced her to pull the plug on her 27-year marriage.

“I did not like that he had meetings with Jeffrey Epstein, no. I made that clear to him,” French Gates shared with King before adding that she met the late perv “exactly one time” because she “wanted to see who this man was. I regretted it the second I walked in the door. He was abhorrent. He was evil personified. My heart breaks for these women.”

French Gates also addressed the Microsoft co-founder’s alleged affair with an employee, saying she had believed they had gotten past it prior to their divorce. “I certainly believe in forgiveness, so I thought we had worked through some of that,” she explained. “It wasn’t one moment or one specific thing that happened. There just came a point in time where there was enough there where I realized it just wasn’t healthy, and I couldn’t trust what we had.”

When asked whether her ex-husband had multiple affairs in the marriage, French Gates simply responded, “Those are questions Bill needs to answer.”

Gates and French Gates announced their split last May and finalized their divorce in August. The philanthropist said she “never thought” she’d end up getting divorced, but ultimately too many issues plagued the union.

“Unfortunately, I felt like I needed to take a different path,” she said. “We knew that when the divorce was going to be a surprise people, and I felt bad about that… I don’t question myself now. Not at all. I gave every single piece of myself to this marriage. I was committed to this marriage from the day we got engaged and until the day I got out of it.”

French Gates said she and her ex-husband remain “friendly” but certainly aren’t “friends.”

“There’s still healing that needs to happen,” she explained. “I certainly wish him well. I don’t wish him harm. I think we have a productive working relationship, and I think that will continue.”

As for French Gates’ personal life, she said she’s started to date. “I’m dipping that toe in the water a little bit,” she said, smiling. “It’s interesting at this point.”

Interesting that she cops to meeting Epstein one time because she “wanted to see who this man was.” Like, he was already a convicted pedophile who struck a sweetheart deal with the federal prosecutor. He was already a known human trafficker, rapist and child abuser. His victims were already telling their stories. And Melinda was like “well, I need to judge for myself!” But notice she makes it sound like Bill had a lot of “meetings” with Epstein? His story was that he and Epstein just had dinner a few times. Basically, neither Bill nor Melinda are very good judges of character.

As for Melinda starting to date again… Pete Davidson’s ears perked up. 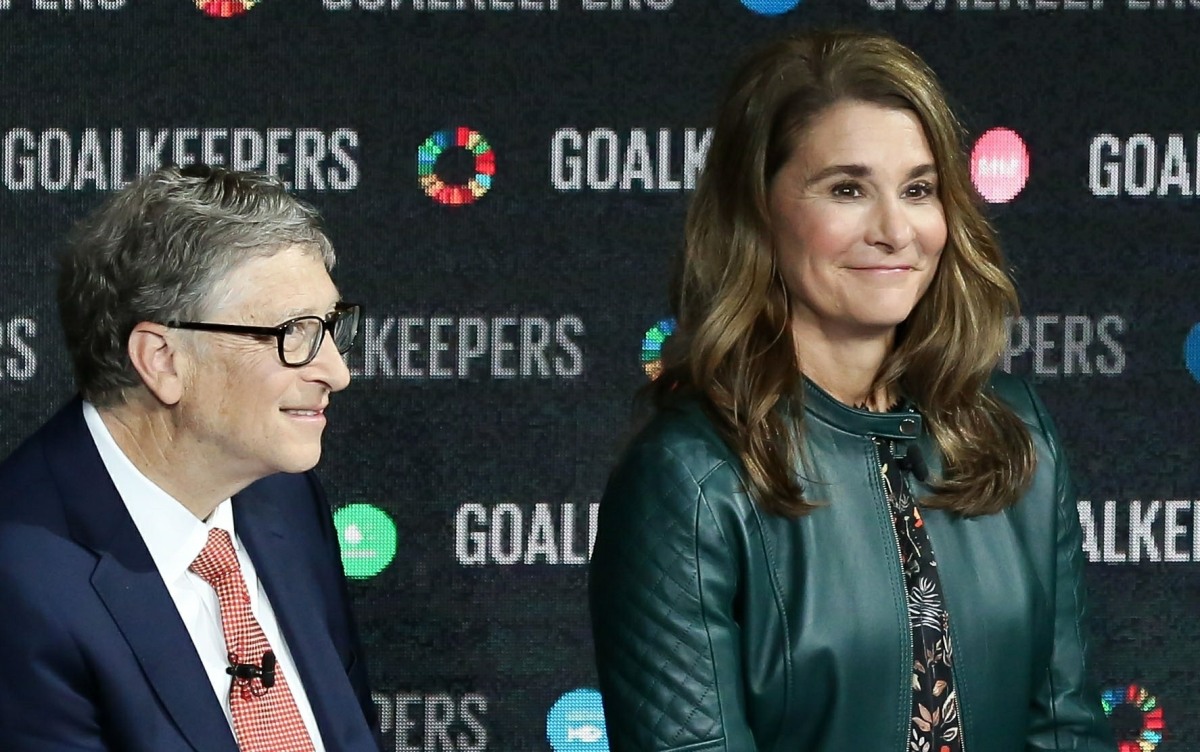