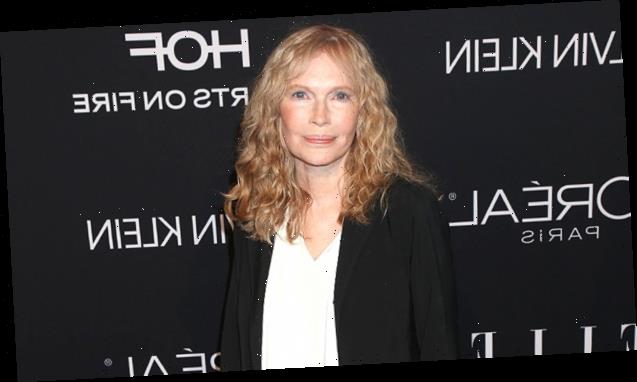 Mia Farrow opened up about losing three of her children, amidst speculation about their deaths, which she calls a ‘vicious rumor.’

Mia Farrow’s three children who died — Tam Farrow, Lark Song Previn and Thaddeus Farrow — were not mentioned in the Allen vs. Farrow documentary, which led to speculation amongst the public about how they died. After catching wind of what was being said, Mia took to Twitter to remember her late kids, and shut down the “vicious rumors” about their deaths. In her lengthy statement, Mia revealed the causes of death for each child, and shared special thoughts about all of them.

“Some vicious rumors based on untruths have appeared online concerning the lives of my three children,” Mia explained. “To honor their memory, their children, and every family that has dealt with the death of a child, I am posting this message.”

She first remembered her daughter, Tam, who she adopted in 1992, and who passed away in 2000. “My beloved daughter Tam passed away at 17 from an accidental prescription overdose related to the agonizing migraines she suffered, and her heart ailment,” Mia explained. Back in 2018, one of Mia’s adopted sons, Moses Farrow, who she’s estranged from, wrote a blog post claiming that Tam’s death was actually a suicide after a fight with Mia. The actress’ statement is a denial of this accusation. 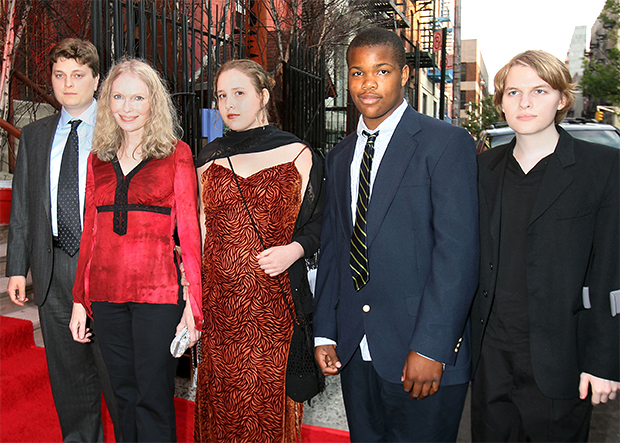 Next up was Lark, who Mia adopted in 1973, and who died in 2008. “My daughter Lark was an extraordinary woman, a wonderful daughter, sister, partner and mother to her own children,” Mia gushed. “She died at 35 of complications from HIV/AIDS, which she contracted from a previous partner.”

Finally, Mia reminisced about her son, Thaddeus, who she adopted in 1994. He died in 2016. “My courageous son Thaddeus was 29 and happily living with his partner,” Mia wrote. “We were all anticipating a wedding, but when the relationship ended abruptly, he took his own life. These are unspeakable tragedies. Any other speculation about their deaths is to dishonor their lives and the lives of their children and loved ones.”

Mia is mom to 14 children, 10 of whom were adopted, and four who are biological. She shares twin boys, Matthew and Sascha, as well as another son, Fletcher, with her ex-husband, Andre Previn. Her son Ronan Farrow’s father is Woody Allen, who Mia split from in 1992.