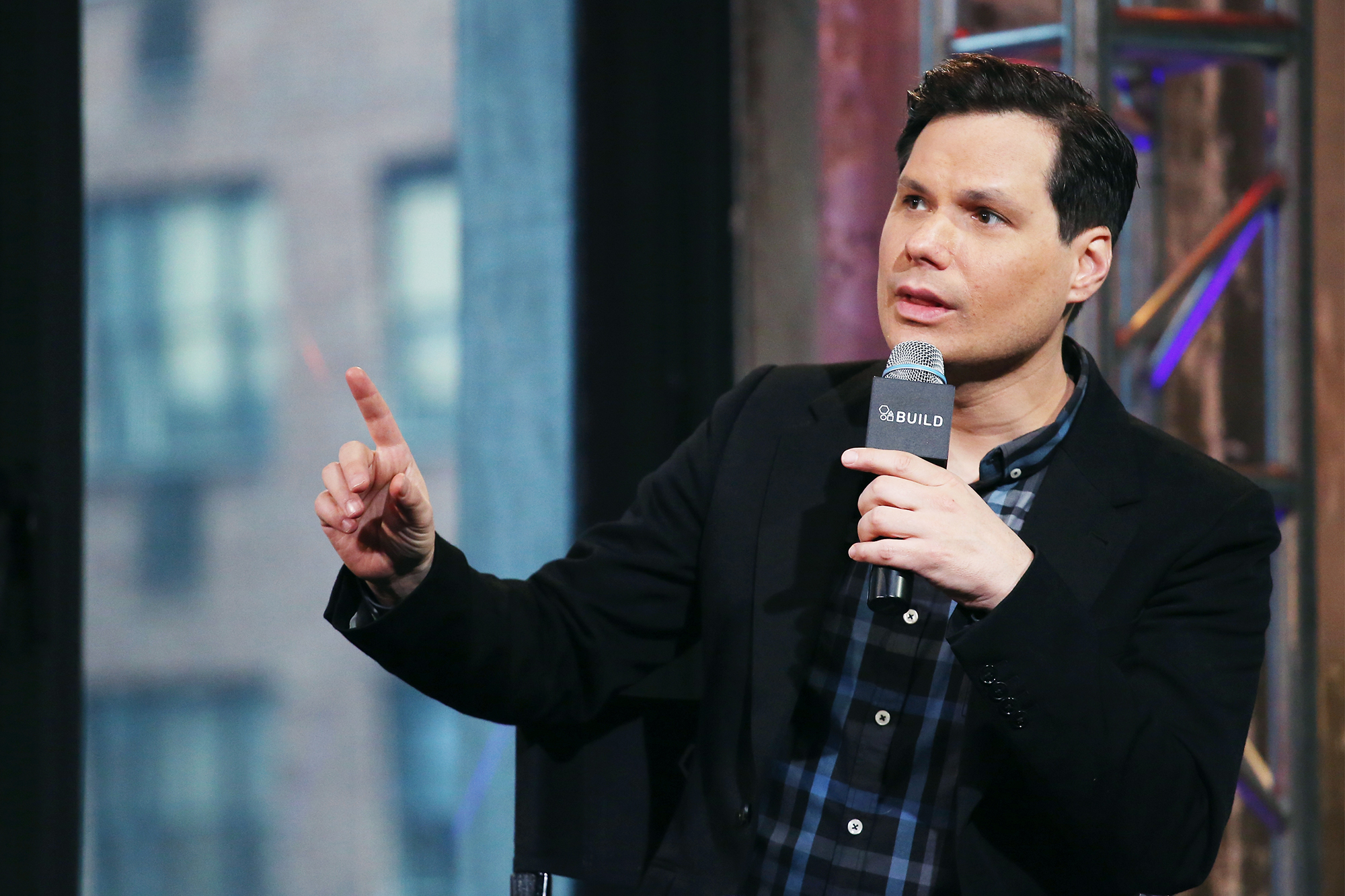 Louis C.K. has returned to the stage after admitting to sexual misconduct against multiple women. And much to the outrage of Twitter users, comedian Michael Ian Black tweeted to say he was happy to hear of Louis C.K.’s comeback.

According to The New York Times, Louis C.K. performed a 15-minute set at New York City’s Comedy Cellar on Sunday, August 26. Mo Amer, another comic present that night, told the newspaper the set was “like, classic Louis, really really good.”

Black, 47, tweeted on Tuesday, August 28, what he knew would be an unpopular opinion. “Will take heat for this, but people have to be allowed to serve their time and move on with their lives,” he wrote. “I don’t know if it’s been long enough, or his career will recover, or if people will have him back, but I’m happy to see him try.”

Amid backlash from Twitter users, the Insatiable actor elaborated: “I’m not going to defend what he did or what he lost or what his punishment ‘ought to be.’ I’m only saying that we’re in uncharted waters and we need to figure out how to move forward.”

“My empathy isn’t for Louis. It’s for the recognition that we’re in a cultural moment in which some men who do terrible things have no pathway for redemption,” he added. “That lack of a pathway creates a situation in which we are casting people out but not giving them a way back in.”

Black concluded by saying, “The #metoo movement is incredibly powerful and important and vital. One next step, among many steps, has to be figuring out a way for the men who are caught up in it to find redemption.”

Celebrities such as Padma Lakshmi and Cher also called out the Wet Hot American Summer star.

“Dude. What?” Lakshmi, 47, tweeted. “Not falling for this Louis CK ‘triumphant return’ narrative after years of him humiliating women who worked for & with him”

“Michael, he issued an apology then went silent for 9 months,” Cher, 72, wrote. “That’s not redemption. It’s PR. We already have existed in a system that has always historically prioritized the needs and actions of men before everything else. I get the crux of what you’re saying, but until we start prioritizing the victims, start truly penalizing sexual harassment & assault, and ppl who commit either actually face justice, no way should we be discussing the path to redemption.”

Writer and journalist Jessica Valenti, author of Sex Object, also railed against Black’s tweets. “What message do you think it sends to women – not just in comedy, but broadly – when an audience gives an admitted abuser a standing ovation?” she tweeted. “Or when progressive men welcome his return?”

After five women accused Louis CK of sexual misconduct in November 2017, the Louie alum said that the “stories are true” and that he would “step back and take a long time to listen.” In the wake of the scandal, the distribution of his film I Love You, Daddy was canceled, FX severed ties with the comedian, and HBO removed his content from its on-demand lineup.