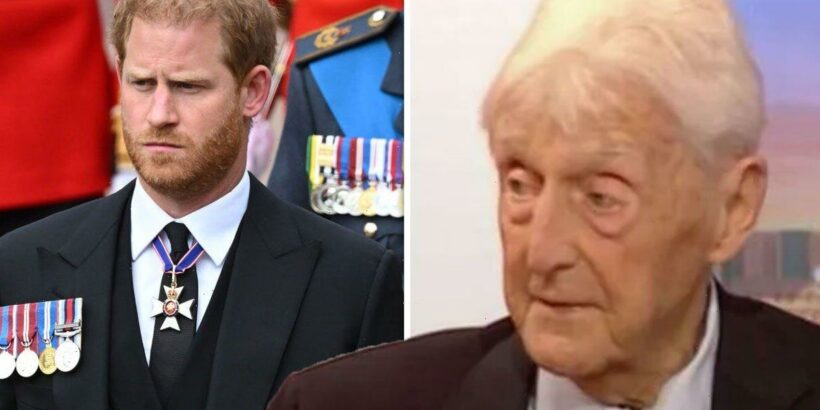 Michael Parkinson says he doesn't recognise himself on TV

Over the course of his 50-year career, he has interviewed some of the biggest celebrities on the planet from Muhammad Ali to Meg Ryan and John Lennon.

Between 1971 and 2007, the 86-year-old star had a weekly audience of over eight million people tuning into his chat show Parkinson, with a wide variety of people taking to the sofa.

Sir Michael has revealed his most daunting interview was with Prince Philip, who he claimed didn’t like him very much.

Speaking to The Telegraph, he said: “I never felt quite comfortable with Philip, I suspected he didn’t like me very much, I did have to chat to him once, for a charity, and it was not a success, at all.”

Despite this, the presenter shared he got on well with other members of the Royal Family, including Princess Anne, who he described as a “formidable woman”.

Michael interviewed Anne, the Princess Royal in 1980 following the kidnap attempt she suffered.

“She’s formidable, you don’t go mucking around with her,” he told the publication.

The one royal he has not had the chance to have a sit-down interview with his the late Duke of Edinburgh’s grandson, the Duke of Sussex.

Reflecting on Harry’s upcoming memoir, Spare, which is due to be published in January, he swiped: “Oh, we await that, Pulitzer Prize-winning stuff, I’m sure,” before adding: “I do think he would have made for an interesting interview if he had told the truth.”

“The entire family are an explained myth, aren’t they, really.”

His comments come after Prince Harry is set to drop his new memoir titled Spare.

According to reports, the royal had changed parts of his bombshell memoir following the death of the Queen on September 8.