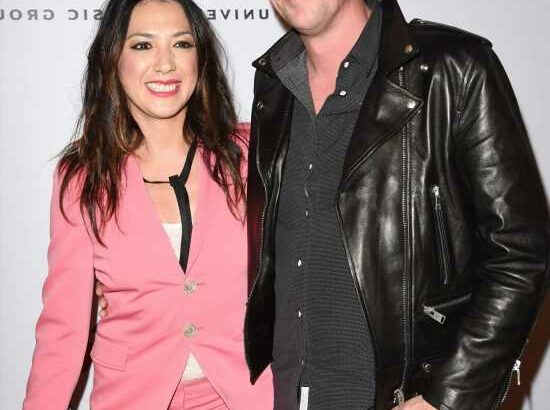 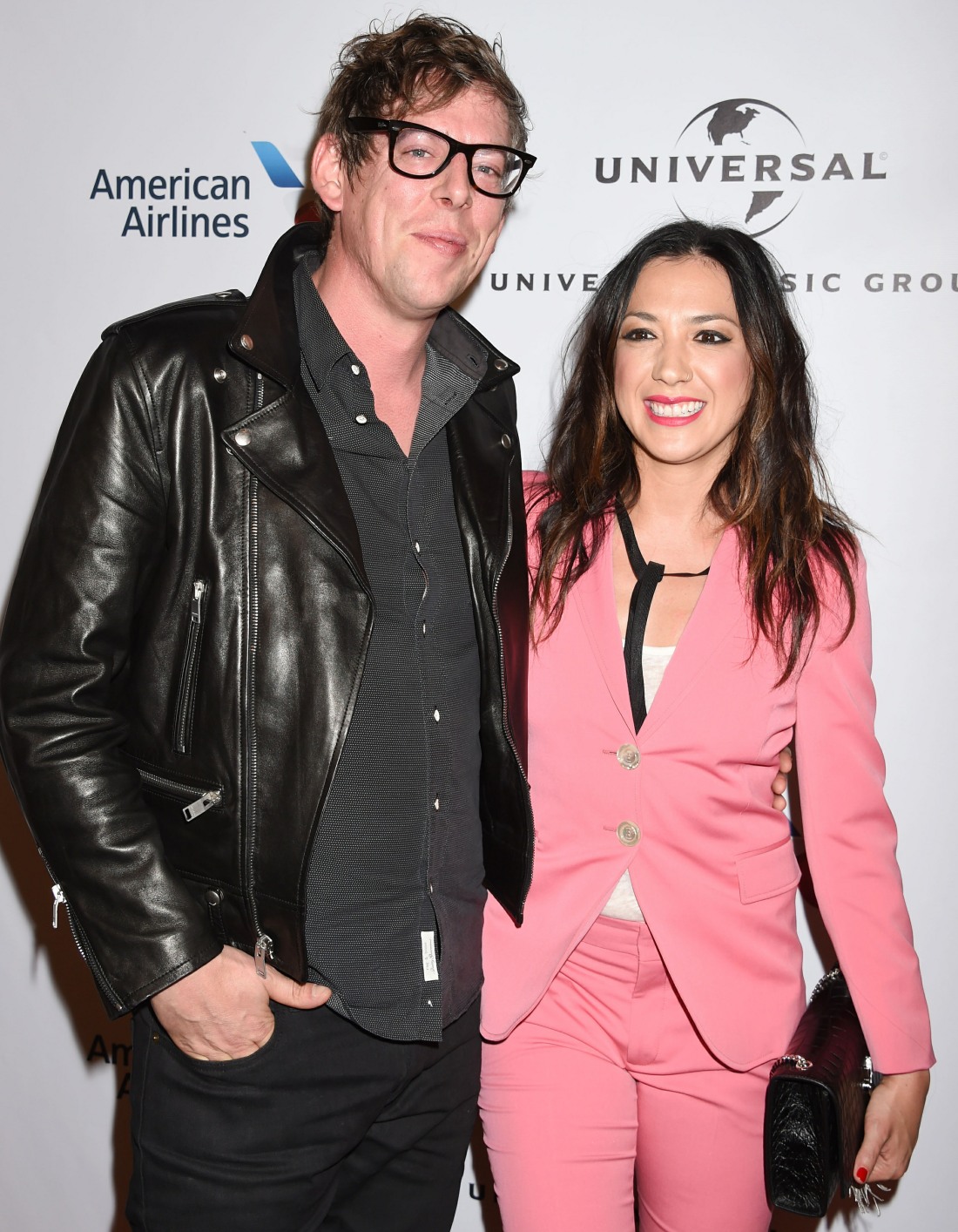 Early in the morning last Thursday, around 1:30 am, Michelle Branch apparently learned that her husband Patrick Carney was cheating on her. She tweeted out her news, then she apparently confronted Carney in their home. She slapped him once or twice, and he called the police on her. The Nashville police came to their home, arrested her, booked her for domestic violence and then released her within six hours because she’s still breastfeeding her six-month old daughter. Michelle released a statement following the arrest, asking for “privacy and kindness” as she figures out her “devastating” situation. Well, about 24 hours after she was arrested, she filed for divorce. Good for her.

Michelle Branch has filed for divorce from Patrick Carney, a move that comes just days after cheating allegations and the singer’s domestic assault arrest. Branch filed divorce docs in Tennessee Friday, obtained by TMZ, she states irreconcilable differences as the reason for the split.

Michelle and Carney, who is the drummer of The Black Keys, have two young kids together. She’s asking for child support and for custody … but to allow for Patrick to have time with the kids. Branch is also requesting Patrick pay legal fees.

The estranged couple is also required to complete a parenting court, which the judge orders in all cases out of that specific court.

TMZ broke the story, Michelle and Patrick split last week just hours after she tweeted out accusing him of cheating. At the time, Michelle told us, “To say that I am totally devastated doesn’t even come close to describing how I feel for myself and for my family. The rug has been completely pulled from underneath me and now I must figure out how to move forward. With such small children, I ask for privacy and kindness.”

I’m glad she left jail and immediately sought legal counsel, and decided to file for divorce within 24-36 hours. Good for her. All of the fighting in the comments during the previous post was kind of… not great. You can believe that Branch was wrong to slap her husband and still have sympathy for her. She was home with their six-month-old baby while he was off screwing other women and she apparently JUST found out at that moment and she confronted him. Stop with the MRA/incel talking points in the comments. 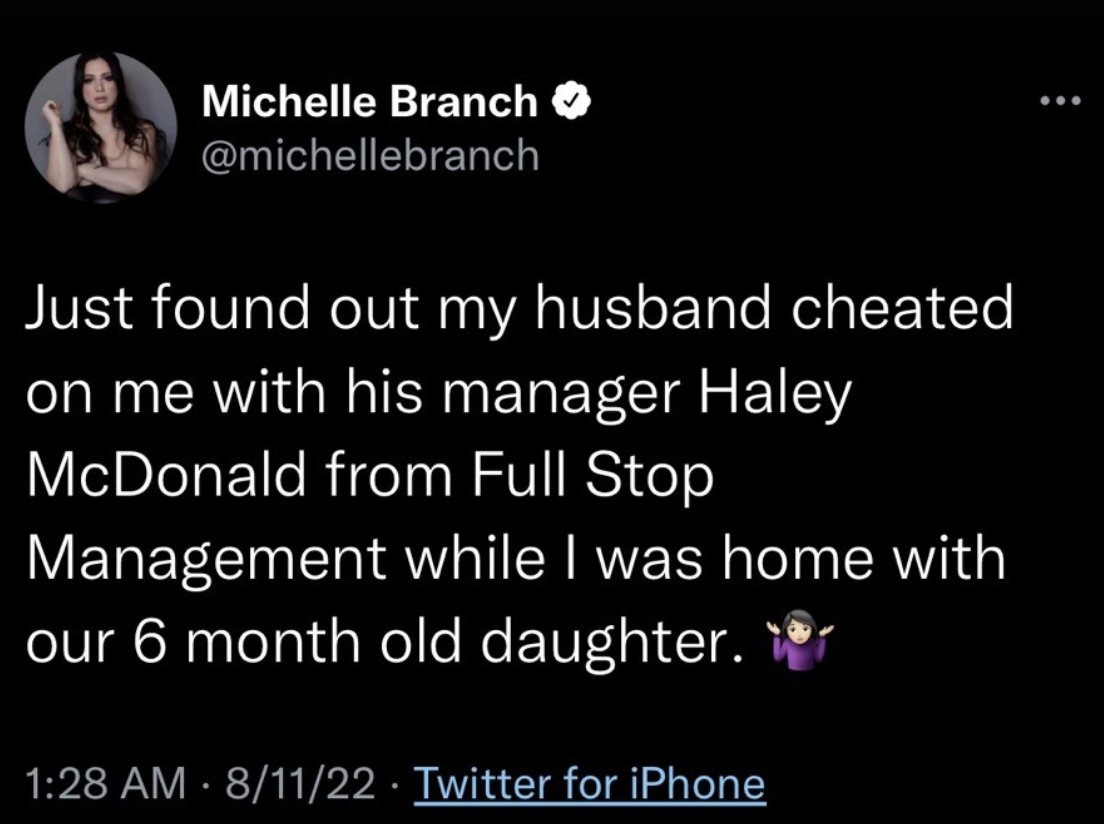 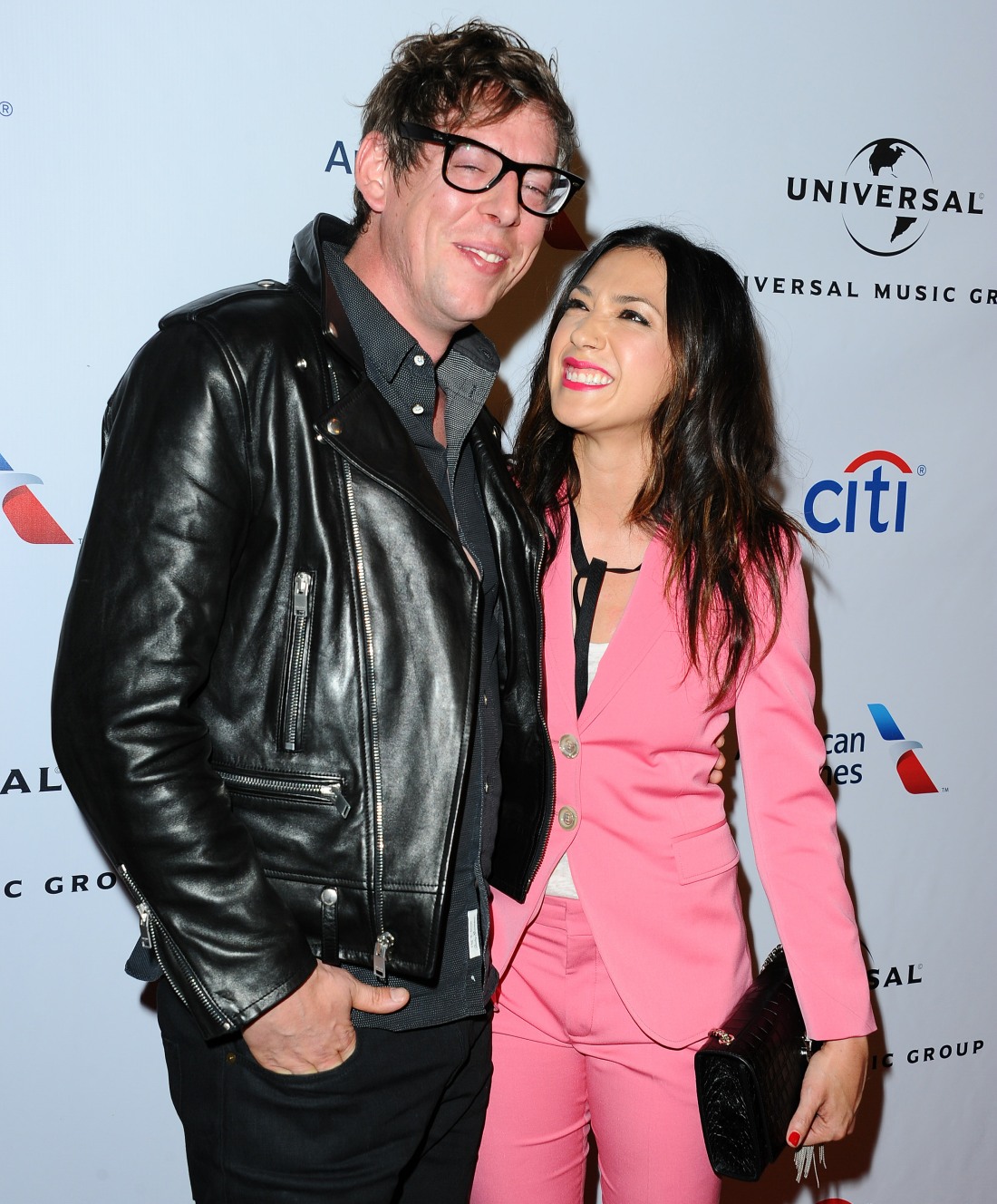