Sharing her truth. Michelle Obama revealed that she once had a miscarriage and that she and her husband, former President Barack Obama, relied on in vitro fertilization to conceive their two daughters, Malia, 20 and Sasha, 17.

The former First Lady, 54, opened up about her fertility struggles during a sit-down with Robin Roberts, excerpts of which aired on Good Morning America on Friday, November 9. 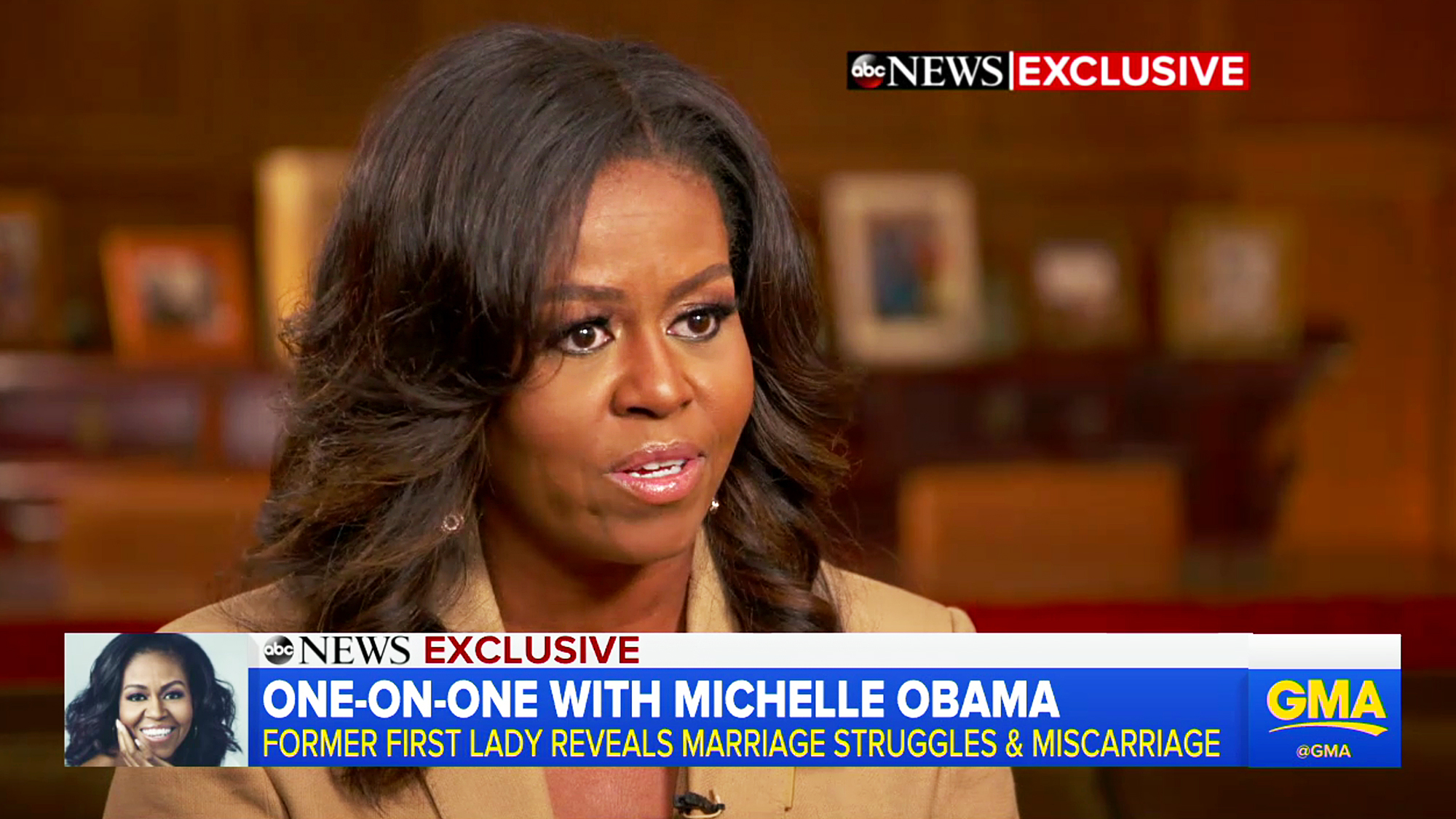 For starters, Michelle said she “felt like [she] had failed” when she had a miscarriage weeks after becoming pregnant. “I didn’t know how common miscarriages were because we don’t talk about them,” she explained.

“We sit in our own pain, thinking that somehow we’re broken,” she added. “That’s one of the reasons why I think it’s important to talk to young mothers about the fact that miscarriages happen.”

When she was 34 and 35, Michelle realized “the biological clock is real” and “egg production is limited,” she said, so she and Barack, 57, “had to do IVF.” 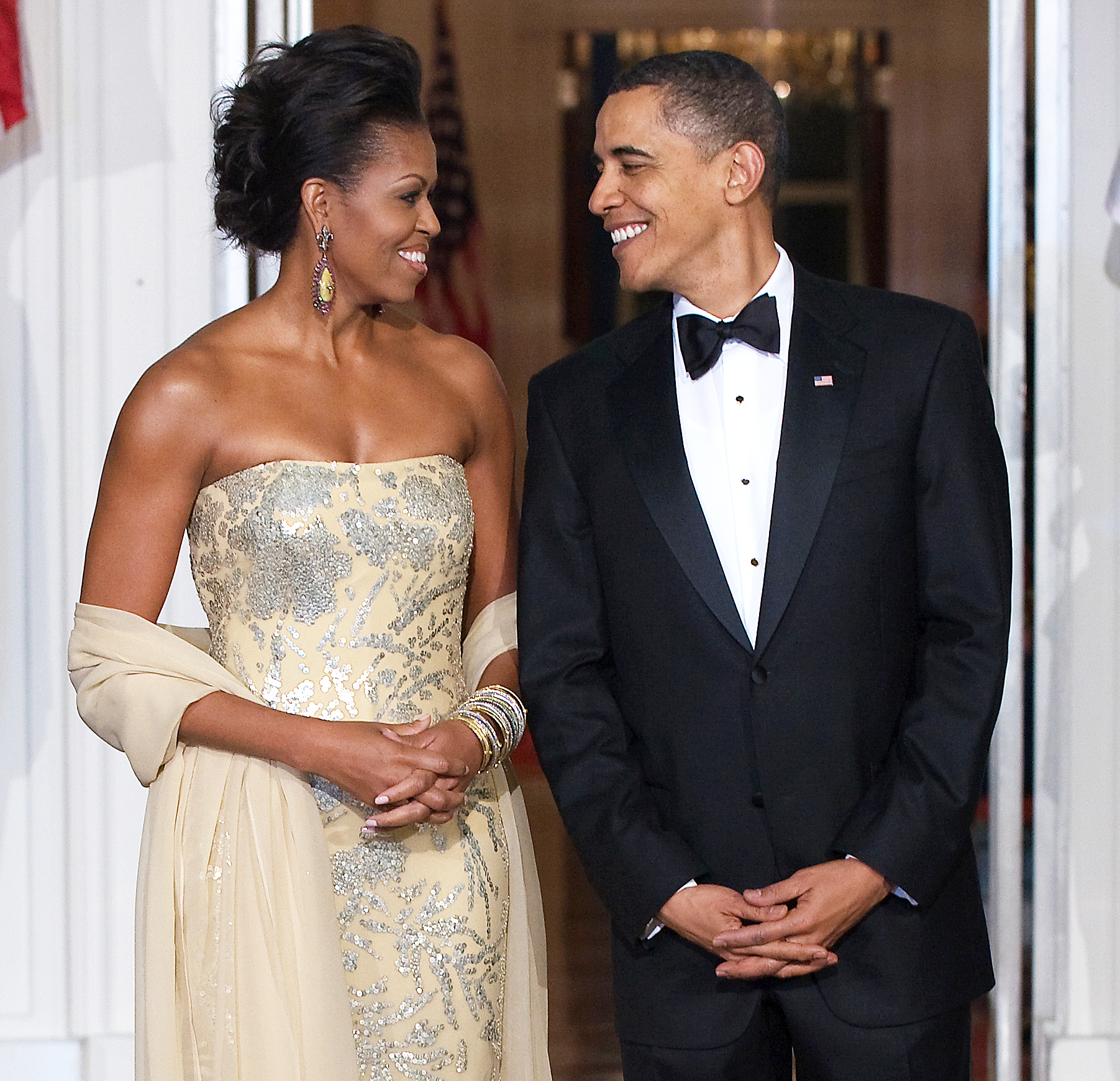 The Becoming author is candid on this topic for a cause: She wants to get other women talking about their own health. “I think it’s the worst thing that we do to each other as women, not share the truth about our bodies and how they work,” she told Roberts.

During the interview, Michelle also opened up about the marriage counseling she and her husband have sought throughout their 26-year-marriage. “Marriage counseling for us was one of those ways where we learned how to talk out our differences,” she remarked. “I know too many young couples who struggle and think that somehow there’s something wrong with them. And I want them to know that Michelle and Barack Obama, who have a phenomenal marriage and who love each other, we work on our marriage. And we get help with our marriage when we need it.”

Her full interview with Roberts will air during a primetime ABC News special, Becoming Michelle: A First Lady’s Journey with Robin Roberts, on Sunday, November 11, at 9 p.m. ET.