Michelle Visage, 51, spoke out to dismiss claims she “didn’t dance” during her Street/Commercial routine with Giovanni Pernice. The Strictly Come Dancing star, who was eliminated from the competition after facing Saffron Barker and AJ Pritchard in the dance-off this evening, took to Instagram to set the record straight on her “risk taking” dance to Vogue by Madonna.

In a lengthy post which she shared with her 1.4 million followers, Michelle wrote: “I’ve learned in this life you must take big risks in order to affect change.

“Gio and I chose our couple’s choice to Vogue to bring a part of the underground gay ballroom scene to a massive show like Strictly.

“We are so proud of the dance we did, but for me, it wasn’t about judges scores. It was about shedding light on a group of people who deserve recognition and would otherwise not get it.” 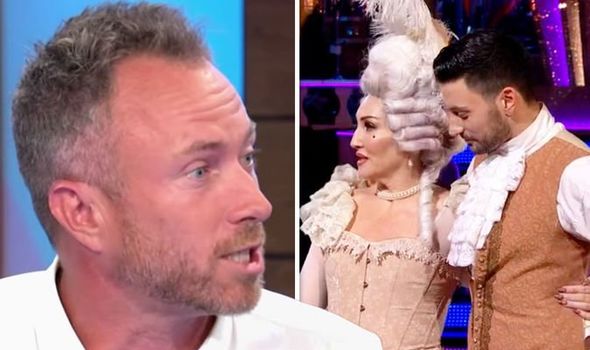 Babies, friends both new and old, I can’t tell you how overwhelmed I am by your responses of love and support. I had the time of my life and i will NEVER forget it! THANK YOU @bbc and thank you @bbcstrictly for allowing this woman to live her dancer fantasy and to give me a platform to try to teach everyone that there is more to life than the binary. That we ALL need to be accepted for who we are as individuals. We have one life to live, let’s do it in love and not hate….. KEEP DANCING I know I will! Thank you x3!. PLEASE SWIPE TO READ ALL…..

Michelle then hit back: “In this instance it happened to be through dance and hear this: Voguing IS dancing.”

The TV personality’s comments about her final dance in the BBC show come after former Strictly professional James Jordan blasted her and Giovanni’s performance in his HELLO! Magazine column alongside wife Ola Jordan.

Reflecting on the episode, James said: “The leaderboard should have been Karim, Kelvin, Saffron, Emma, then Alex, Chris and then Michelle. Michelle at the bottom, no question.”

In reference to Michelle’s routine, he continued: “B****y hell, I think I danced more when I go on my golf walk! [Laughs]. 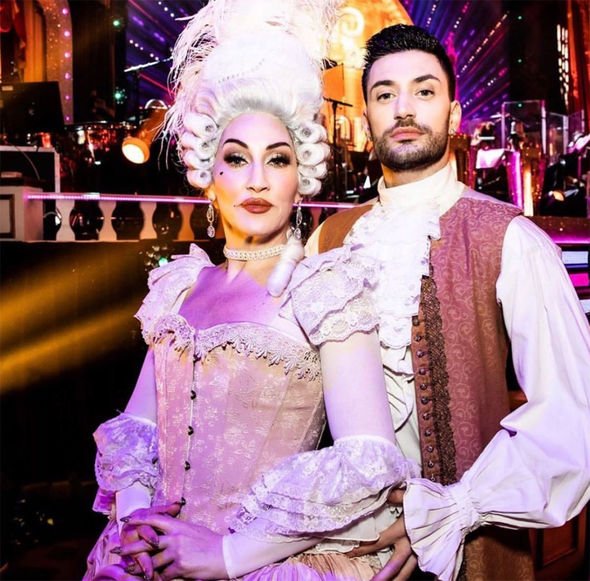 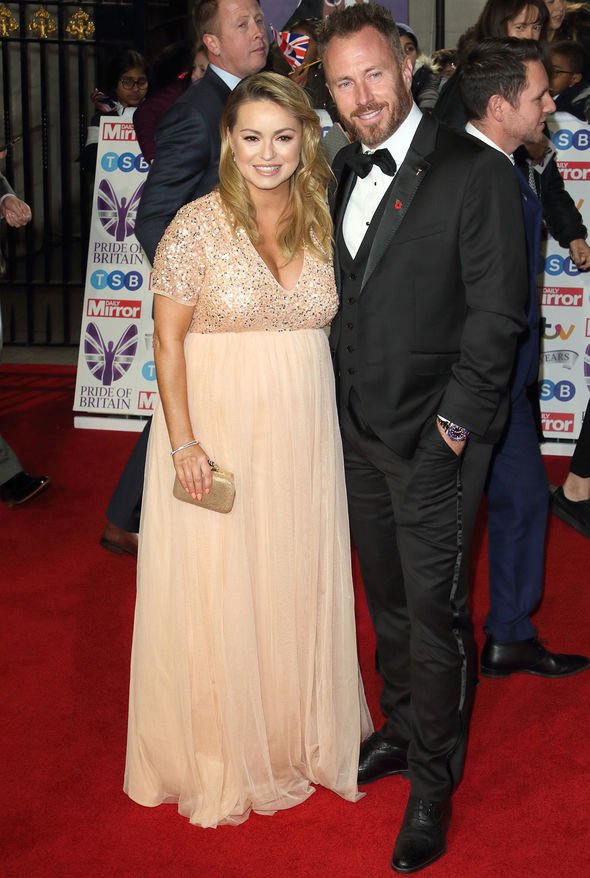 “It wasn’t commercial dance, it was Vogue! It was ridiculous, that’s something Madonna made up. It’s not a dance, for me it was just walking around moving your hand in front of your face.”

Ola agreed and suggested Michelle was “let down by the theme”.

The pregnant dancer said: “I think it’s a real shame because Michelle is a good dancer and she’s better than Alex and Chris but during yesterday’s performance she wasn’t.

“She was let down by the theme, whatever she was given, she’s better than this.”

In spite of her unfortunate exit from the BBC series, Michelle continued to gush about her experience in her Instagram post.

She took the opportunity to thank fans and Giovanni for supporting her through her Ballroom and Latin dance journey.

The star wrote: “Thank you so much to everyone for all the love you have shown me on this Strictly journey.

“Welcoming this 51-year-old mum into their lives through their telly weekly, voting for us, letting this American know she’s welcomed into the British public has meant so much to be.

“I am beyond grateful. Through this experience I have made great new friends and a partner in Giovanni who will be in my life forever.”

Michelle ended her post by explaining bringing queer culture to Strictly was more important than winning, as she said: “This experience has been one I’ll cherish forever.

“I’ll end it with this: sometimes in life things matter more than winning and in this case, being an ally and bringing a part of queer culture to 14 million viewers on the BBC is just as good as lifting that glitter ball.”