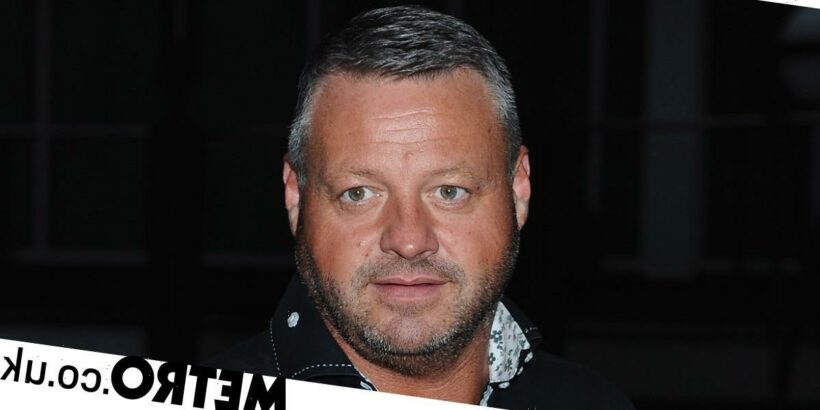 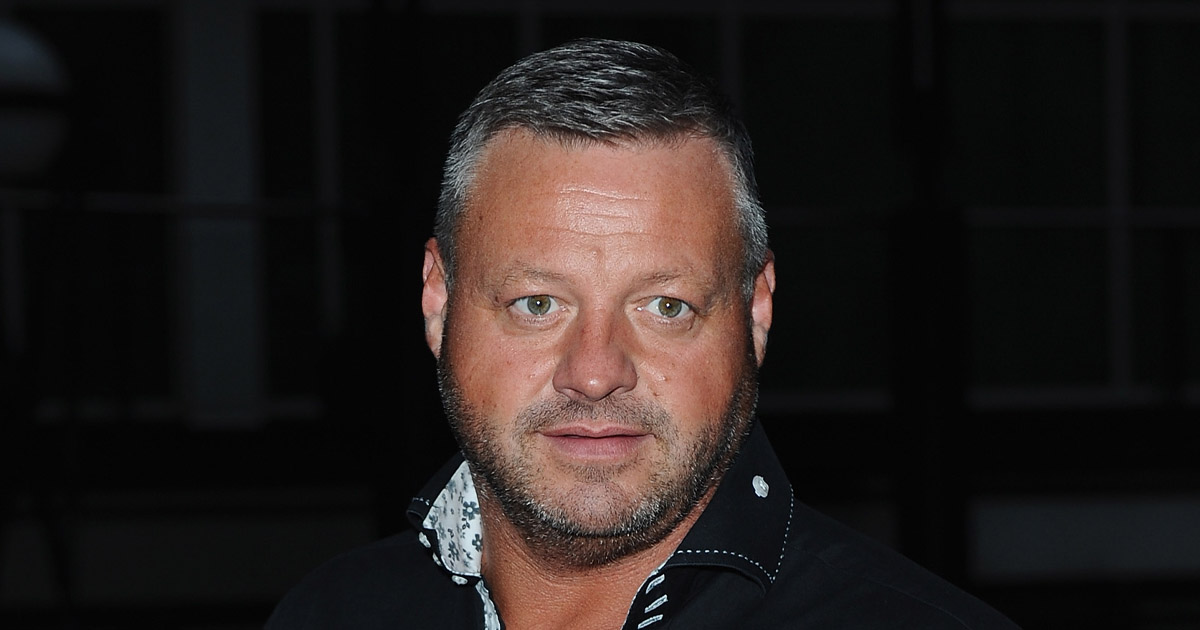 An inquest into the death of Mick Norcross has revealed it was son Kirk Norcross who tragically found his father’s body after he took his own life.

The businessman, who found fame on The Only Way Is Essex, died by suicide at the age of 57 in January and was found by son Kirk, 33, who smashed a window with a hammer to get into his property after not being able to contact him.

The inquest heard that financial concerns and deteriorating mood during the Covid-19 lockdowns contributed to the much-loved star’s death.

Inspector Neil Armstrong of Essex Police told an inquest in Chelmsford that officers were called by the ambulance service to Mr Norcross’s home at around 4pm on January 21.

Mr Armstrong started that three property developments Mr Norcross had been involved in were over schedule and that he had taken out a £3.6 million bank loan secured against his main residence and there was ‘at least another million needed to finish at least one of the developments’.

He added that the ‘significant financial difficulties’ may have meant Mr Norcross faced ‘the loss of a lifetime’s work and potentially the family home owing to a bridging loan, and it appeared that was weighing heavily on him’.

Kirk said in a statement read by the coroner: ‘During the first lockdown in March 2020 I really noticed my dad change.’

He added that Mr Norcross would sleep in longer in the mornings and it was ‘almost like he had a black cloud over his head’.

He added that his father would make passing comments about taking his own life, stating that ‘this money is not worth this [aggravation]’, adding: ‘I never took this seriously – I thought he was just joking.’

Mr Norcross’s partner Samantha Keahey added in a statement that he had sold his Range Rover, an Aston Martin and a van and cashed in his private pension early to help support his family.

She also added that the message he posted on social media on the day of his death, reading: ‘At the end remind yourself that you did the best you could. And that is good enough,’ was not an unusual message for him to post and did not believe it referred to him ending his life.

Lincoln Brookes, Essex’s senior coroner, concluded in Thursday’s hearing: ‘He had been under a great deal of pressure and I accept the evidence of his family that he was a very proud man who saw himself as a provider.

‘The projects he was working on, however, were taking longer than he had banked on and were not necessarily going to be as profitable as he hoped. He had hoped to be in a position to be able to retire.

‘When I read his son’s statement I don’t think it’s a coincidence his mood seemed to deteriorate during the period of the Covid lockdown.’

Mr Norcross had joined Towie as the owner of the Sugar Hut nightclub where the cast would spend nights out, but left the show in 2013, saying that the venue’s fame in the show had damaged its brand.

The inquest ruled his death a suicide, concluding that there was no third-party involved.