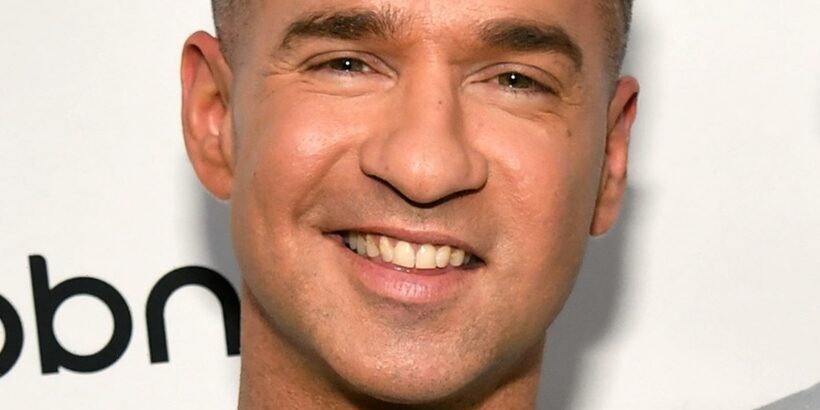 Mike “The Situation” Sorrentino is officially a free man! The “Jersey Shore: Family Vacation” star took to Twitter on September 10 to make an announcement that sent the Internet into a frenzy. ​​”Probation officer just left!! Community service completed. I’m a free man. Probation is over!! The Comeback is always greater than the Setback,” he tweeted.

His journey has been a long one. In October 2018, he was “sentenced to eight months in federal prison for tax evasion,” according to NBC News. He was also required to complete 500 hours of community service, pay a $10,000 fine, and “serve two years of supervised release,” as part of his deal, per the outlet. A few months prior to going to prison, Mike married his college sweetheart, Lauren Pesce, in November 2018, according to USA Today.

Things looked up for the reality star when he was released from prison in September 2019, according to a separate NBC News report. “We are elated to finally close this chapter of our life. Thank you to our family, friends and fans for the continuous love and support during this time, it brought us so much peace and comfort,” a statement from his spokesperson read at the time. Fast forward to May, and he became the father of son, Romeo.

It’s clear Mike is riding high, but what do his fans have to say about his big announcement? Keep reading for more details. 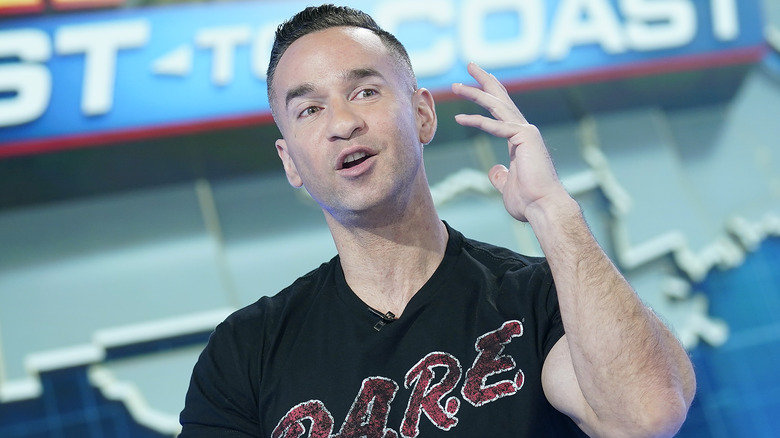 As Mike “The Situation” Sorrentino has said, he definitely turned his “L” into a lesson.

Mike is officially a free man since he’s done with community service, and he’ll never have to see his probation officer again. His fans have been celebrating on Twitter since he made the announcement on September 10. One fan wrote, “Congratulations. Your comeback is fantastic and you are such a great role model for so many. Most importantly you will be a fantastic role model for your son to show him what a real man is all about.” Another added, “Congratulations. Your progress shows how hard you’re working to achieve your goals. Prayers for continued success.” A third tweeted, “Congratulations, u really are an inspiration, turned your life around.”

It’s obvious Mike is living his best life. “I definitely feel like I’m a changed man,” he told “Entertainment Tonight” in September 2019. “Oh my God, to be a free man, to be honest with you, it’s awesome,” he said. “It’s fantastic. I have my beautiful wife next to me. I’m healthy, I’m sober, back at work with my best friends on the No. 1 show on MTV and just living the dream.”

His cast mates have not yet commented on the news as of this writing, but we’re sure their group chat is buzzing.