Mikey North has described the “nerve-wracking” experience of filming a socially distanced stunt on Coronation Street. The Gary Windass actor detailed what he “got away with” while shooting dramatic upcoming scenes.

The 33-year-old said he likes to do his own stunts where he can, after first joining Corrie back in 2008.

His latest storyline will see his character being mowed down by an oncoming car.

It was reworked to adhere to new safety precautions amid the coronavirus pandemic. 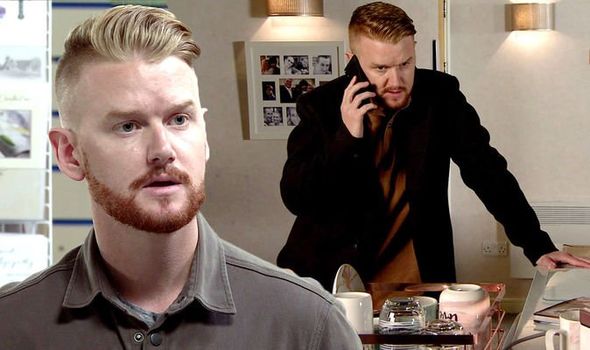 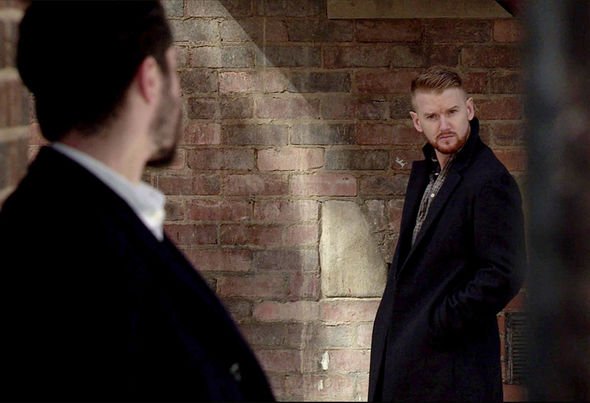 She wants to know about his involvement in the loan shark’s disappearance and his web of lies unravel.

When she finds out, Sarah runs away from him to call the police but he follows.

As Gary chases her down the street, a car hurtles towards her and he dives into the path of danger, saving her life.

The shocking instalment saw a mannequin dressed in Sarah’s clothes used in certain shots, so the cast members were not too close. 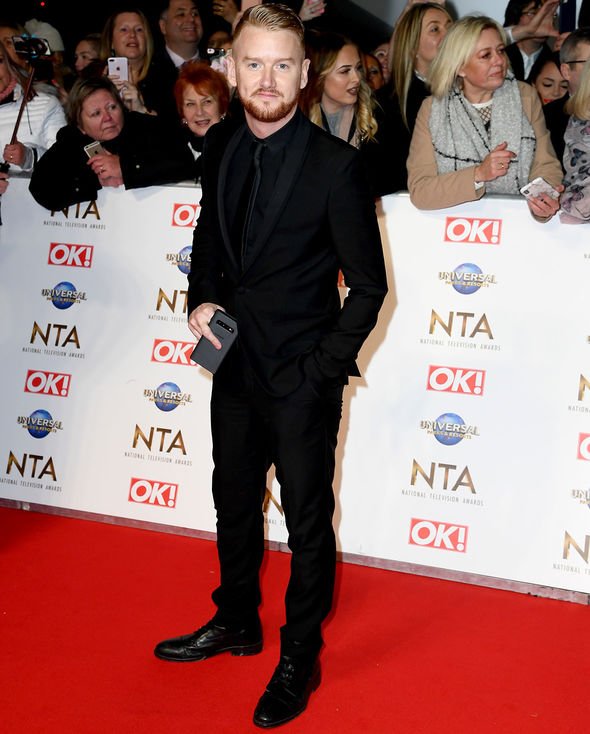 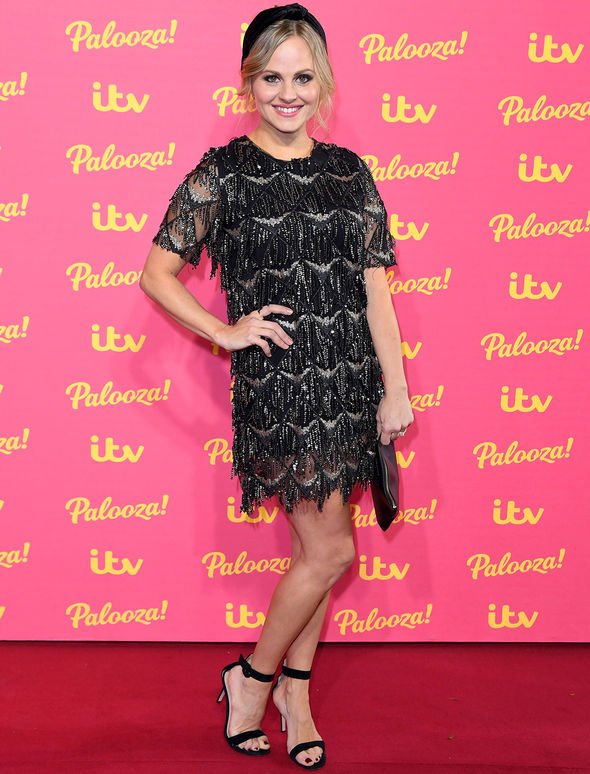 Mikey commented: “We are having to shoot things quite differently, there’s more camera trickery to making us look closer than we are.

“The stunt was me acting with the dummy Sarah at times and it’s not easy but we have done as best we can, it’s just really nice to get back there and the crew have been fantastic and the scripts have been edited in a way where we can film it.”

The star continued: “It’s changed quite a lot from what we had for this week before lockdown but hopefully we’ve not lost any of the effect.”

Turning his attention to his own stunt, he said: “It’s always nice to get involved… I always ask to do my own stunts if I can.

“I enjoy it, it’s one of the best parts of the job for me so luckily they let me do it. I was on the bonnet of the car and it was good fun, I really enjoy it, getting bashed about.

“The stunt guy showed me what to do and it was quite wet on the bonnet actually and I thought I’m going to lose my grip and probably get hit by the car, but luckily I got away with it somehow but it was pretty nerve-wracking, the first take.”

Director David Kester added: “Because of social distancing, Mikey cannot touch Tina or push her away and that is integral to the stunt, because his character has got to look heroic and that he has saved her.

“We are cheating it by using a mannequin from Underworld and if we shoot it in the right way, making it a tight shot and we do it very quickly, it will work and will still sell the idea that he has pushed her.”

The episodes will air on July 29.

It comes just days after Mikey’s Coronation Street co-star Kate Ford issued an emotional plea to fans not to take her photo without asking.

The Tracy Barlow star admitted she finds it “difficult to cope” when people don’t ask permission before snapping and filming her.