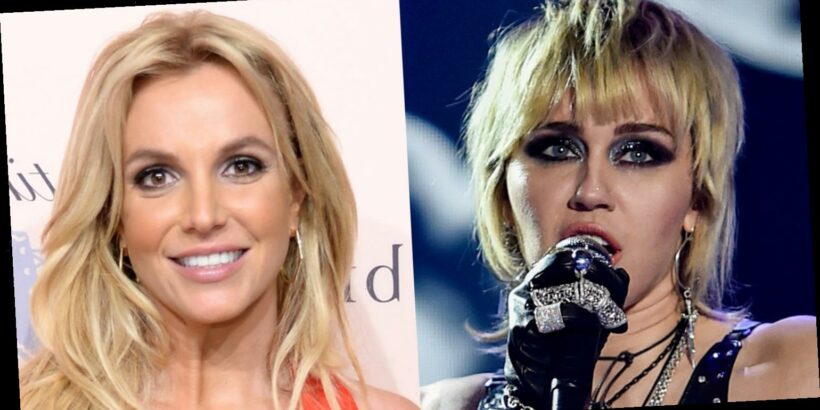 Ahead of the 2021 Super Bowl, the 28-year-old singer performed headlined TikTok Tailgate concert on Sunday (February 7) in Tampa, Florida.

While singing her song “Party in the USA,” Miley sent a shout-out to the 39-year-old popstar.

“We love Britney,” Miley added when she mentioned Britney in the song.

The New York Times released a new documentary reflecting on the way the media and public mistreated and exploited Britney throughout her career while also exploring her current legal battles over her conservatorship.

Find out why fans are also calling out Britney‘s ex Justin Timberlake after seeing the documentary.